You Had Me At Hops 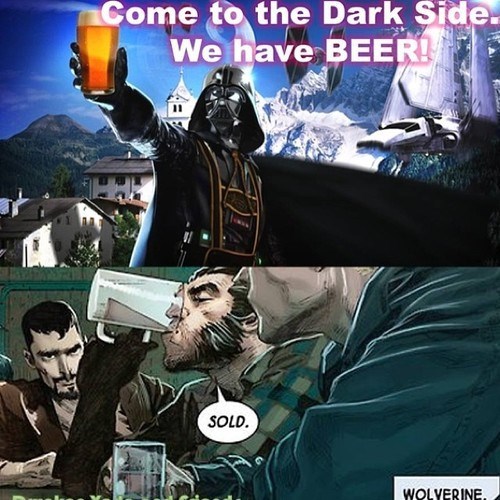 Because Your Phone Isn't Super Enough 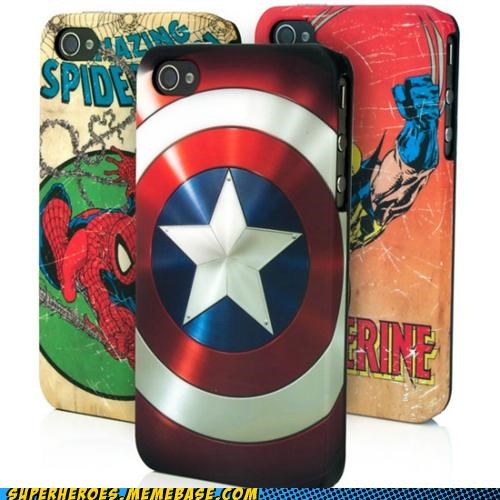 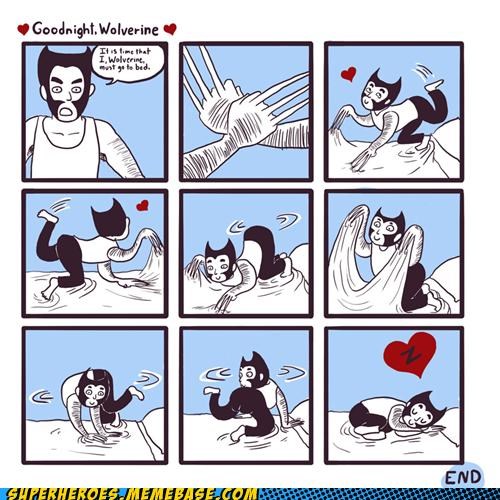 Nightcrawler, Put Some Pants On 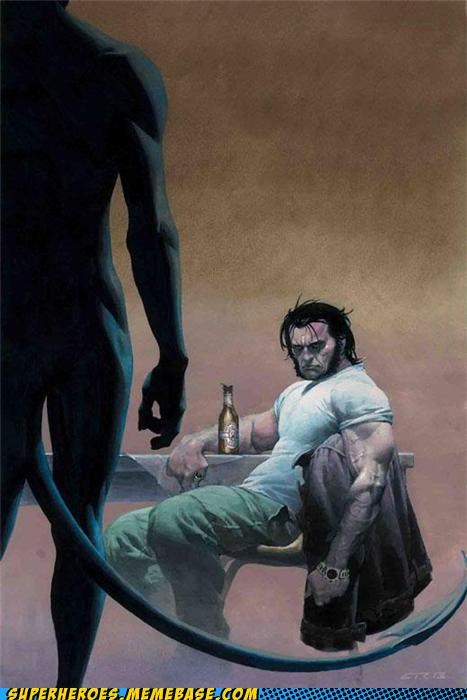 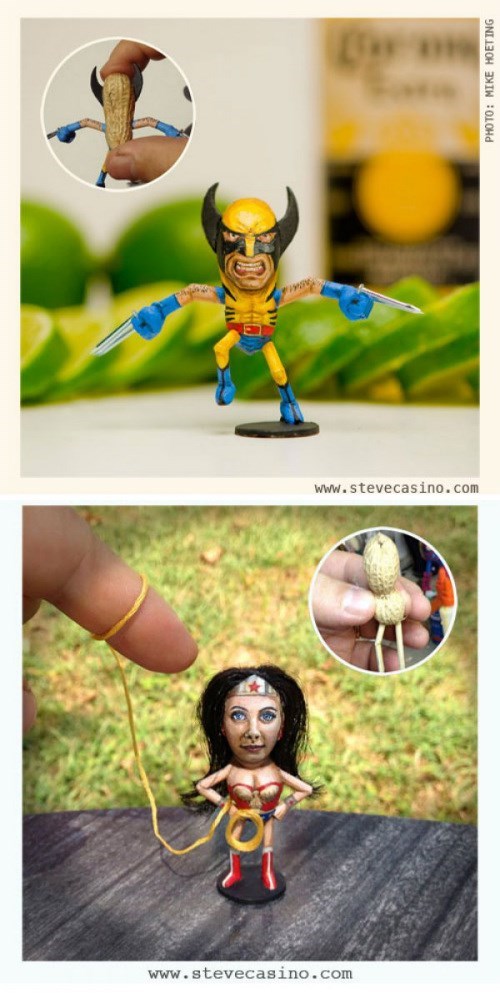 What Other Heroes Think of Wolverine 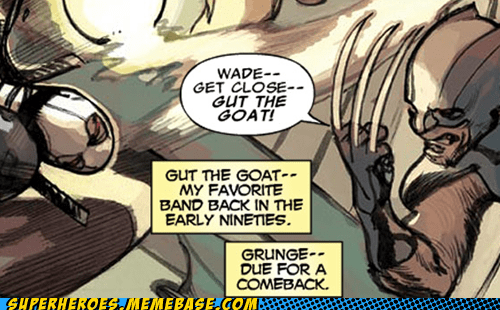 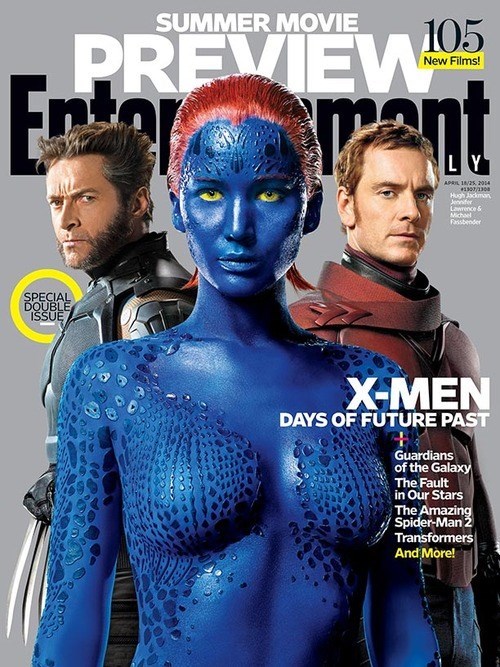 X-Men Days of Future Past producer, Lauren Shuler Donner is talking about the next step in the X-Men franchise. They've already announced plans for X-Men: Apocalypse in 2016 and another Wolverine in 2017, but now they're finally continuing what all of comic fans had hoped since the first Wolverine standalone: X-Men Spinoffs.

"There was a regime [at the studio] that didn't see the worth in [spin-offs], and the current people who run Fox understand, embrace it, and we're going to do right by it... I'd like to do Gambit. I'd like to do Deadpool. We'll see. There's a lot of really great characters."

While those are some great names, first on the docket might be Jennifer Lawrence as Mystique. She's one of the hottest commodities in Hollywood right now, and Mystique has always been a fan favorite (for two obvious reasons).

While I would personally love to see an updated Kitty Pryde and Wolverine movie, that ain't going to happen. What about you? 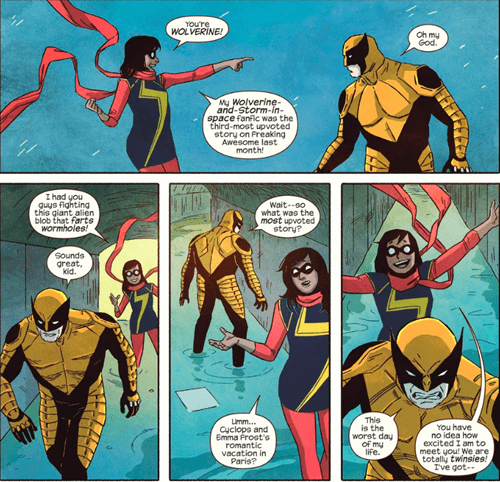 That's A Good Way To Get Fleas 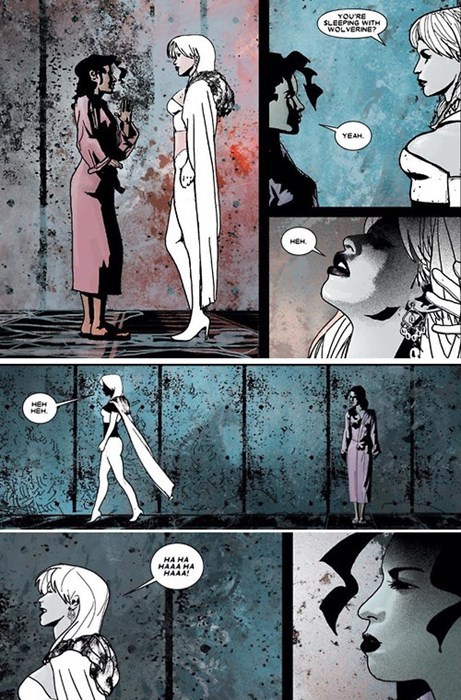 That's Why He Can't Die 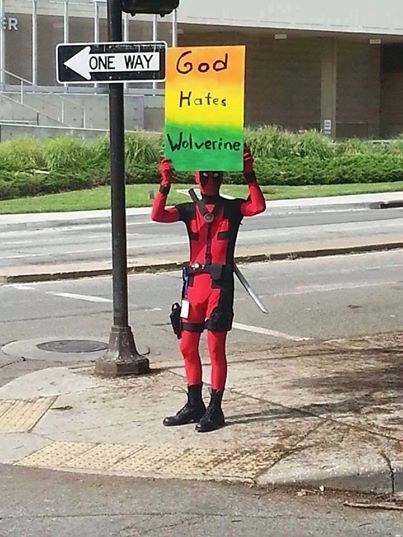 Even Wolverine Deserves Some Pampering 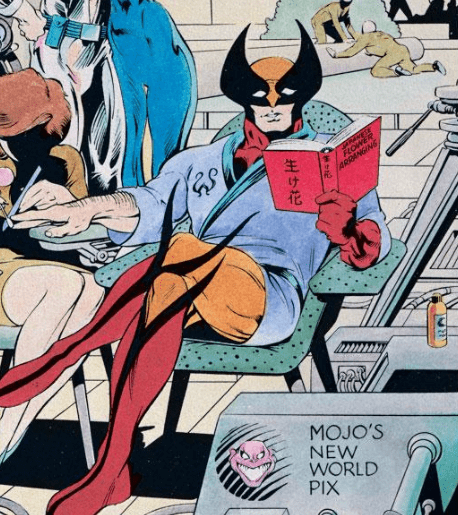 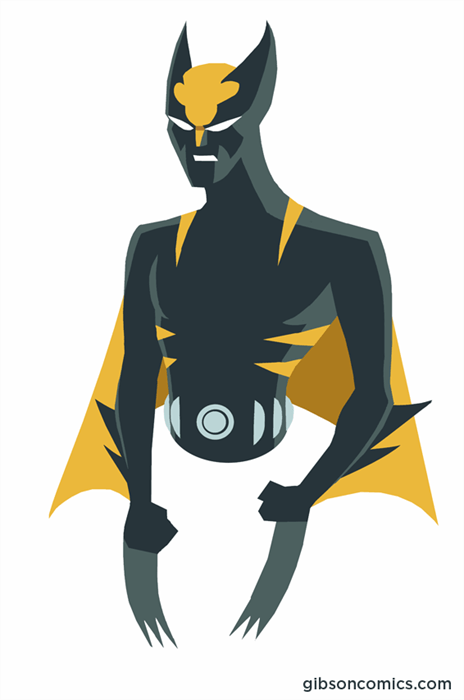 If Hugh Jackman Wants Tom Hardy, Then So Do We All! 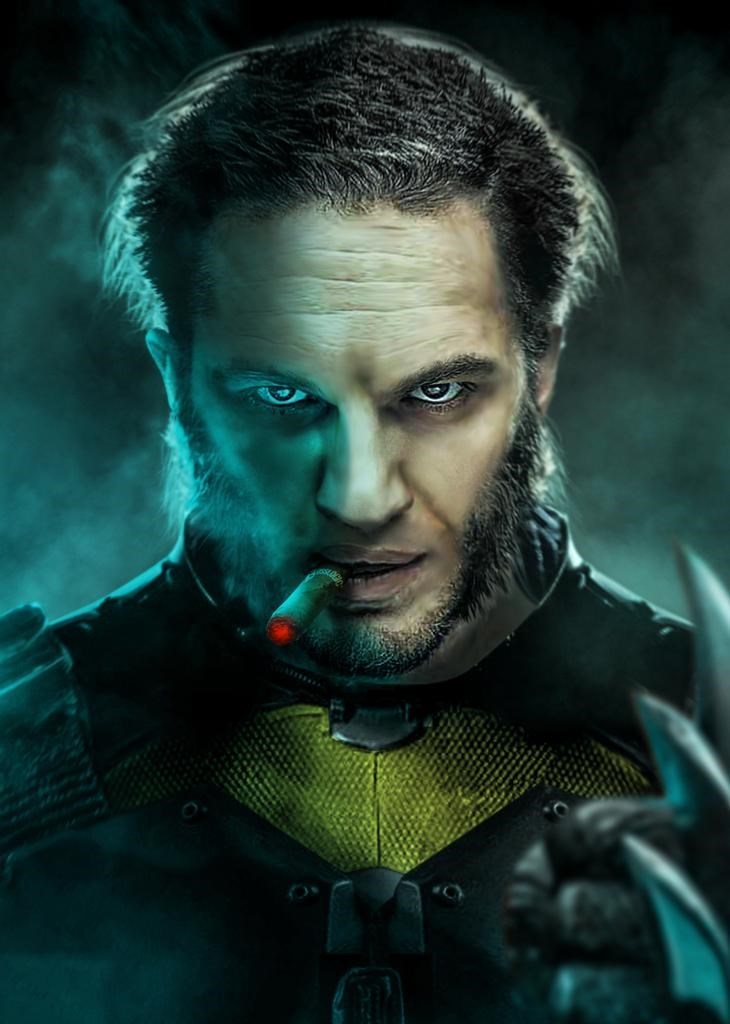