One of the Original X-Men Comes Out

In Marvel's All New X-Men the original team of teenage mutants, Cyclops, Jean Grey, Angel, Beast, and Iceman travel into the future to fight alongside their modern-day counterparts. In the leaked pages to the upcoming 40th issue, fans discovered that Bobby Drake/Iceman is gay.

While he's confused, because the modern day Iceman is straight, he finds comfort in psychic Jean Grey, who discovered his secret with her powers. 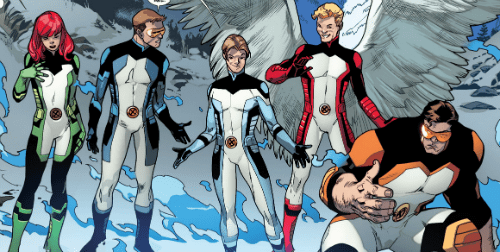 Barry's Got You Covered, Fam 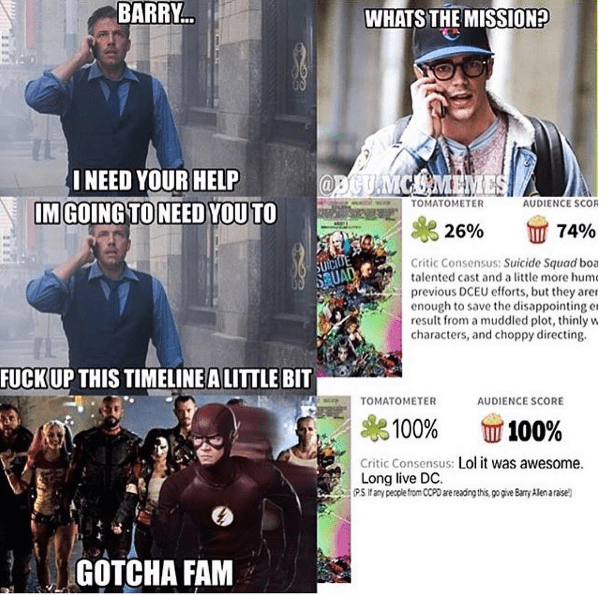 They Call Him Daywalker 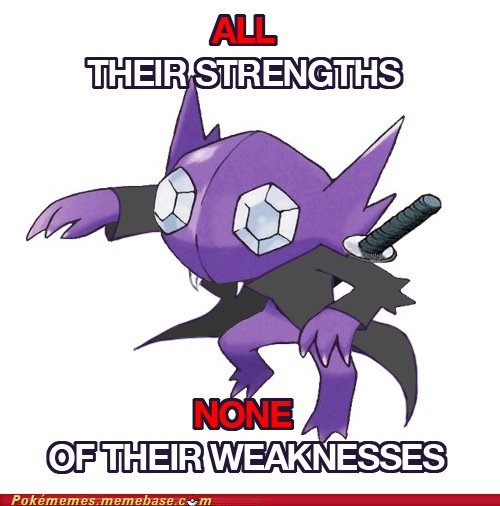 From SDCC: Nick Fury Looks Angry Even in Lego 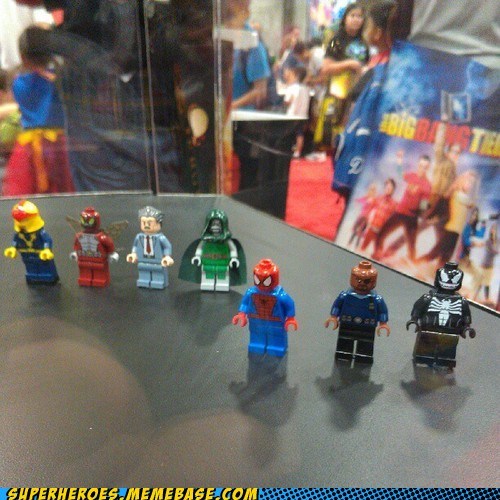 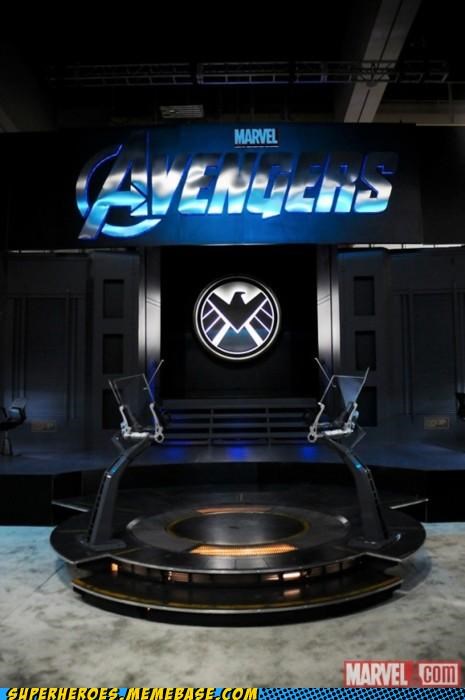 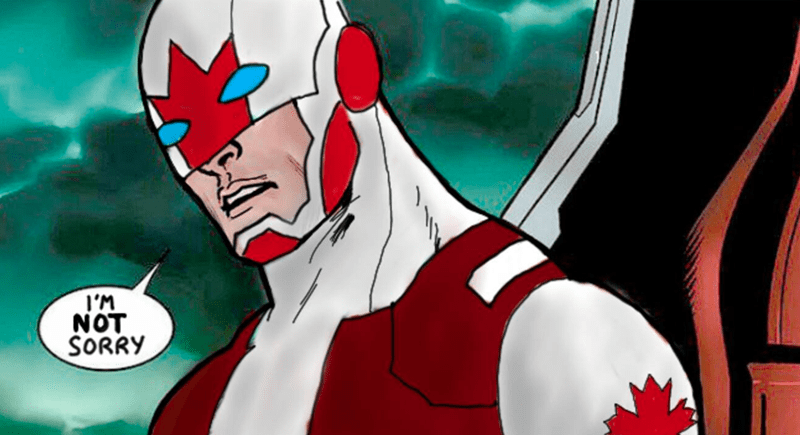 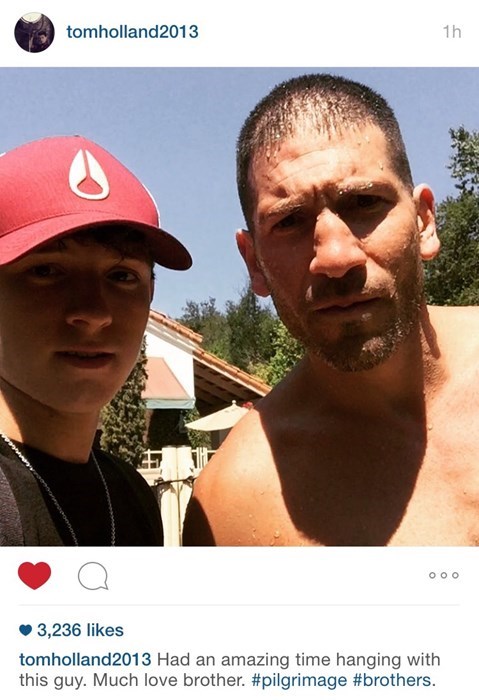 This might be the first time audiences have seen the teenaged Spidey alongside one of his older Marvel peers, and the age difference is noticeable. What do you think?

Who Else But DEADPOOL?! 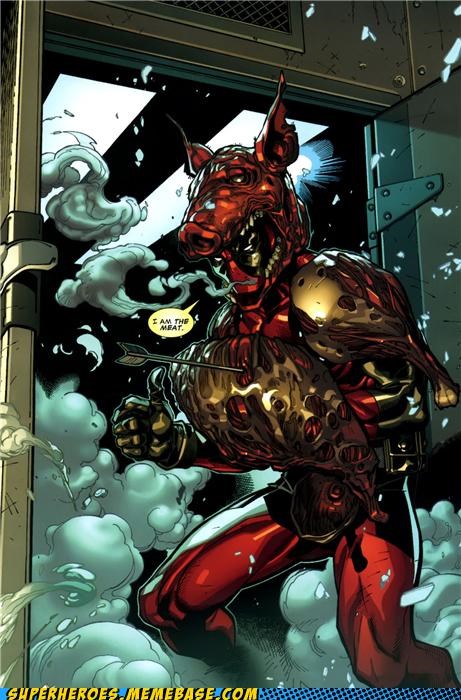 Well, then I declare myself the potatoes...actually if you skinned a potato that would probably look quite a bit like me.

Curious to Hear the Deleted Scenes too Dark and Twisted Even for the Deadpool Movie? 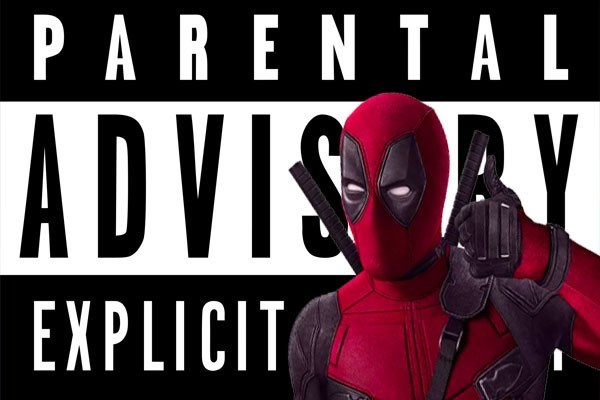 Deadpool movie producer kicked off his interview with Collider with a bang, by discussing Wade Wilson's 'cancer tour' sequence cut from the film:

"There was a sequence in the movie when Wade gets cancer. Where he and Vanessa go on what they jokingly, darkly call the cancer world tour, to try to find a cure for it. And they end up in sort of their darkest moment in this shitty clinic in Guadalajara with a doctor who is a charlatan. Wade realises that and ends up in a very brutal and dramatic and cool way killing him and he and Vanessa split up in that moment of Wade realising that he is in some ways a monster who can't be with this woman.”

Ajax (Ed Skrein) shined some light on that epically fu**ed up fight within an inferno scene between his character and Deadpool:

"I do the suplex and stuff, I come in and start breaking him down and they took out quite a lot of beats because it was just horrific. Literally I'm breaking wrists, shoulders, jaws, and it was pretty hardcore. It did make me laugh that they chose not to put that in because they thought it was too far. And I thought 'How can you go too far in a movie like Deadpool?'”

And then the interview wrapped up on a much lighter note, when one of the film's writers, Rhet Reese explained the process that went into curating jokes 'just shy of objectionable.'

“Yeah we had an Edward James Olmos joke that was bizarrely in there at one point that we just thought was just too mean.”

SpideyPool Relationship In One Image 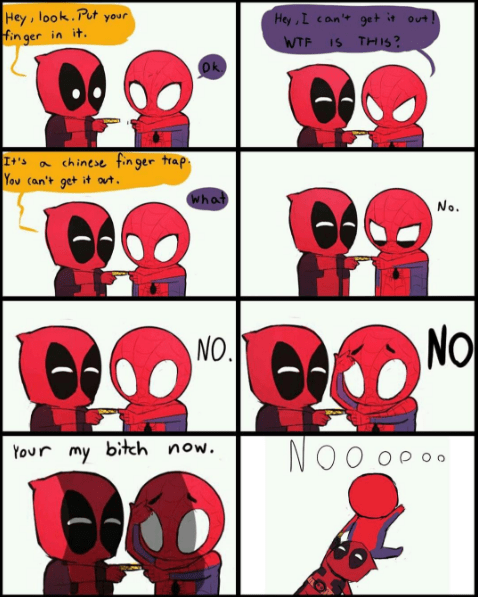 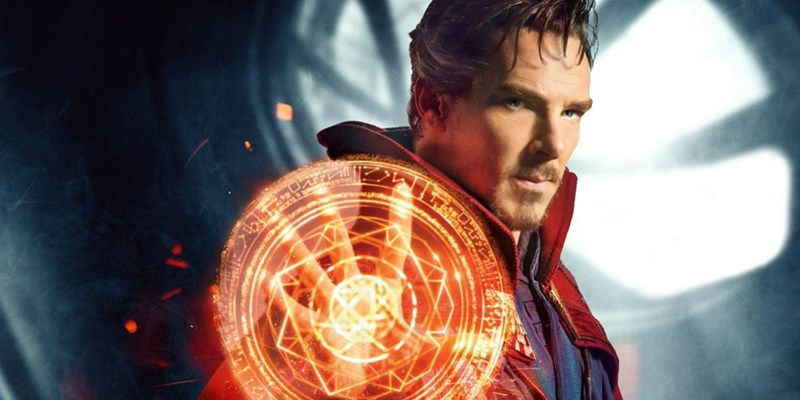 I Own This and I'm Proud of It 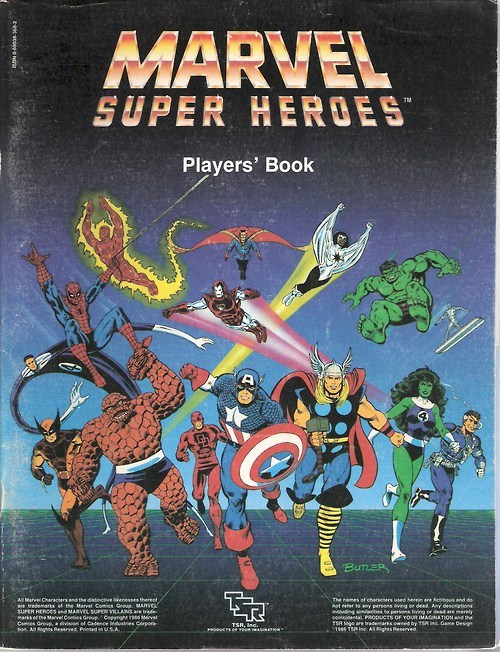 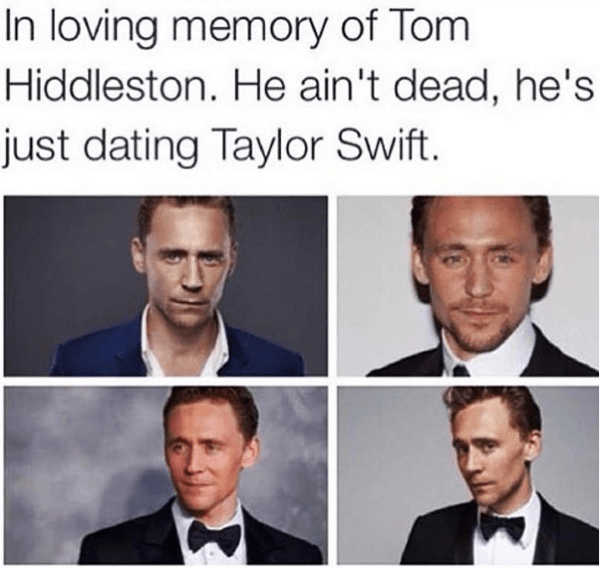 It's An Avengers Roll-Call