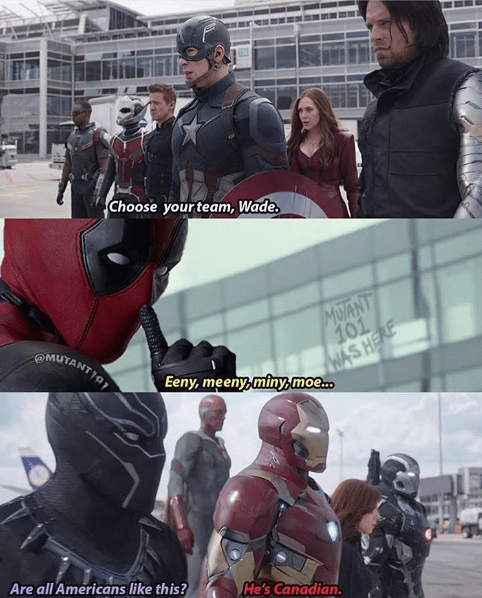 Do You Have What It Takes to Be An Hero?

Oh Weasel, Again Without the No-Filter! 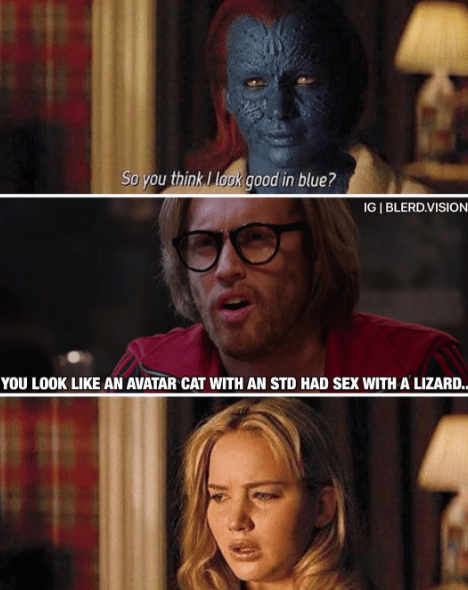 The Fight Comes To Your Grocery Aisle 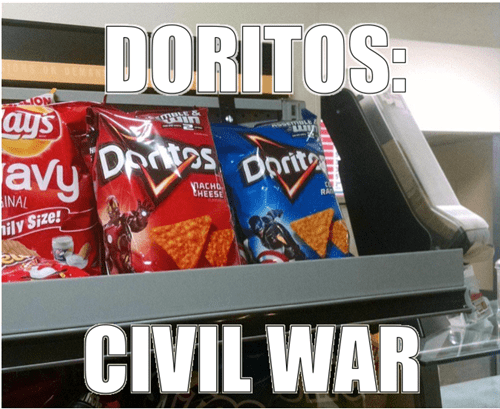 You Just Got Pooled

Chris Evans Says 'If Marvel Wants Me, They Got Me'

Chris Evans' contract as Marvel's First Avenger, Captain America is coming to a close after two more movies, which based on their release schedule is right around 2019. There has been some concern with his desire to continue going forward, but after this video you can put those fears to rest. Hopefully, we'll be seeing Steve leading the team in Avengers 15: MODOK's Revenge.

Earlier this week, Marvel released the first trailer for their summer blockbuster, The Guardians of the Galaxy. Half space action, half superhero team-up, Guardians is looking to be the most bizarre Marvel release to date.

Can't wrap your head around this weird entry in the Marvel universe? Here's a guide to the heroes and villains of The Guardians of the Galaxy. 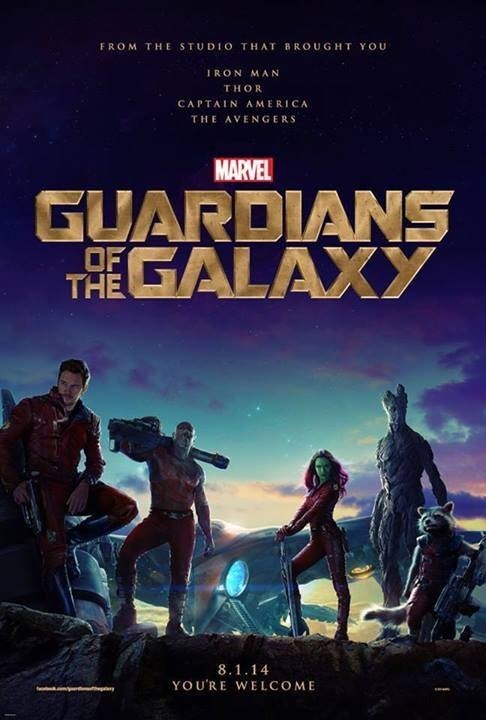 Doctor Strange Will Have an Origin Story. Spider-Man, Not so Much 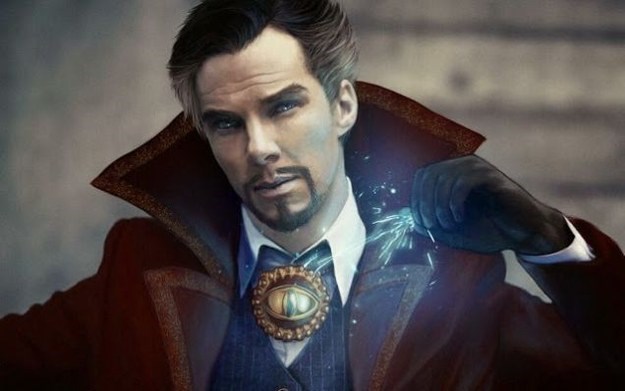 As Marvel enters Phase 3 of its cinematic universe, the superhero juggernaut will be introducing a lot of new characters to its roster. In a na interview with IGN, Marvel head Kevin Feige had something to say about how they're handling Doctor Strange,

For some reason people sometimes talked about how we're not doing an origin story, we're bored of origin stories. I think people are bored of origin stories they've seen before or origin stories that are overly familiar... Doctor Strange has one of the best, most classic, most unique origin stories of any hero we have, so why wouldn't we do that? That was sort of always the plan. How you tell that origin, perhaps there are ways to twist it or play with that, but for the most part, it's a gift when the comics have something with such clarity of story and of character. That doesn't always happen in the comics, and when it does, you use it.

Marvel's new take on the Spider-Man seems to highlight this point. Rumors are suggesting that Peter Parker will be a year into his web slinging when he's introduced in Captain America: Civil War next year. Audiences have already watched Uncle Ben's death twice since 2002, and frankly no one wnats to hear "with great power, comes great responsibility" ever again. 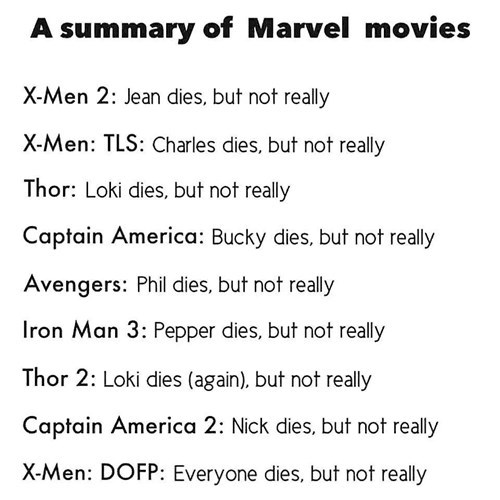 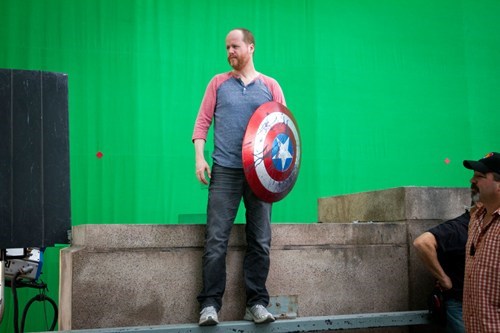 Disney has just dropped the sweet, delicious news that Joss Whedon is attached to direct The Avengers 2, and that's not all -- he's returning to TV as well.

In one of the greatest cases of both having and eating cake, Papa Joss will have a guiding hand on Marvel's upcoming show based on the established Marvel Cinematic Universe.

It might be a few years before we'll have more news on either project, but it's well worth getting excited for.

Want more nerdy news? Check out The Daily What Geek! 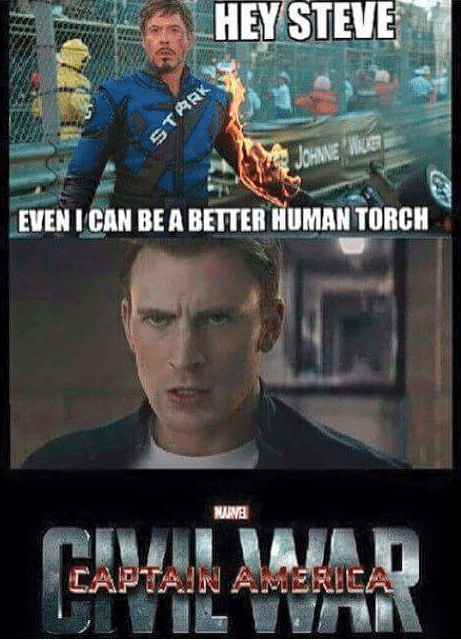 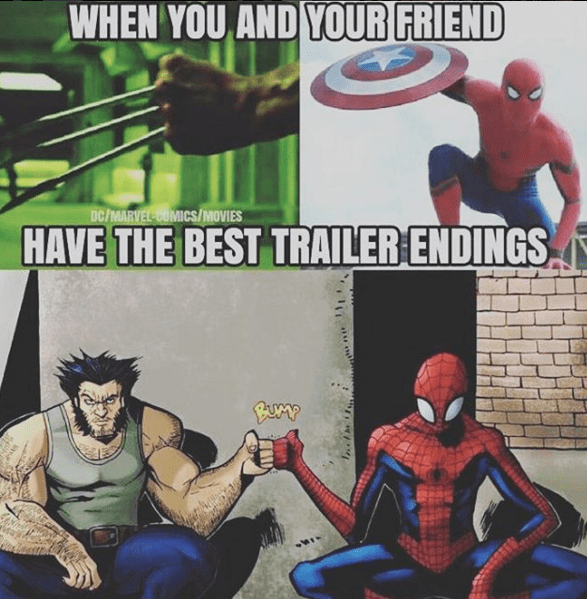