Why Does the Pokédex Say Mew and Arceus are Both the First Pokémon?

Which came first, the Mew or the Egg? 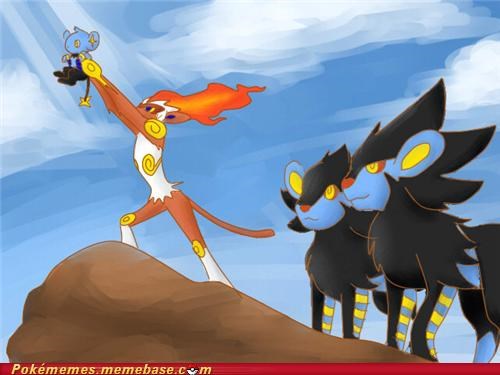 That Didn't Work as Planned 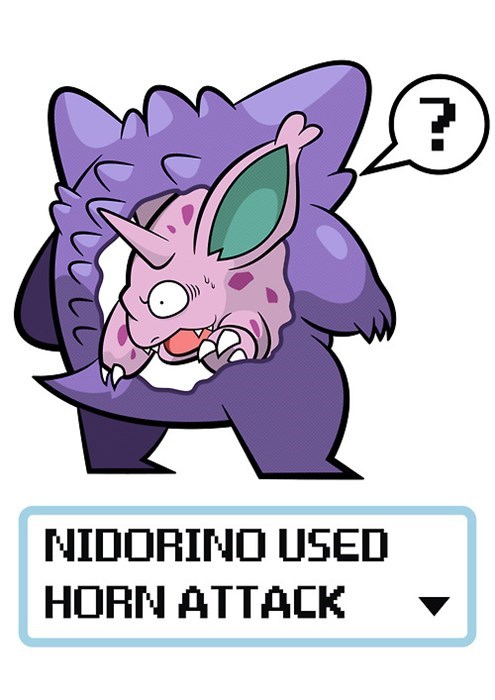 Ash Be Like, You Can Take All the Girls I Rejected 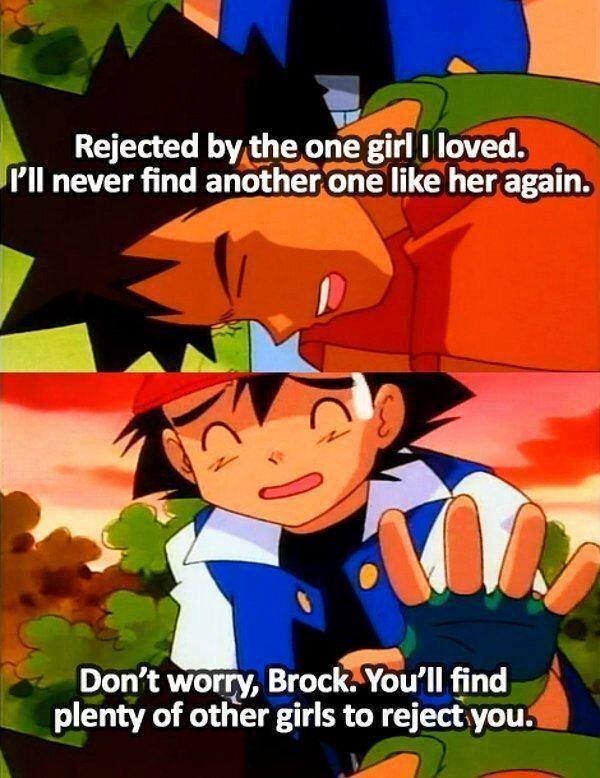 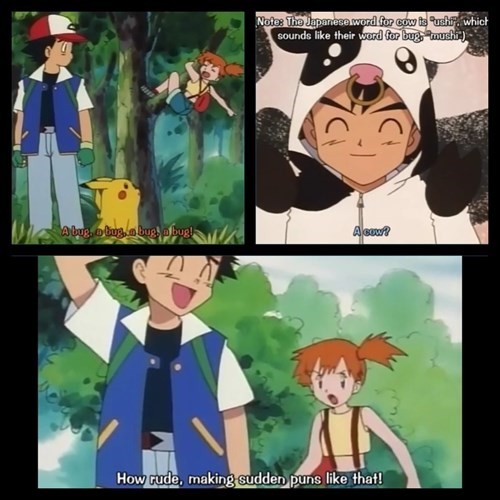 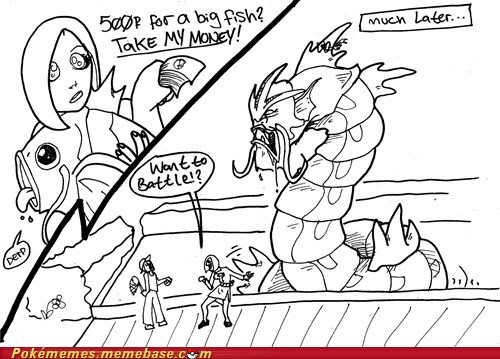 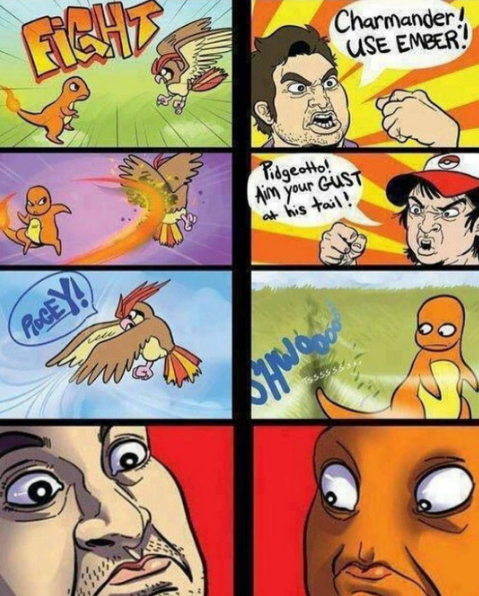 This is what 90,000 people working together can accomplish. Isn't it amazing?

Just What I Needed 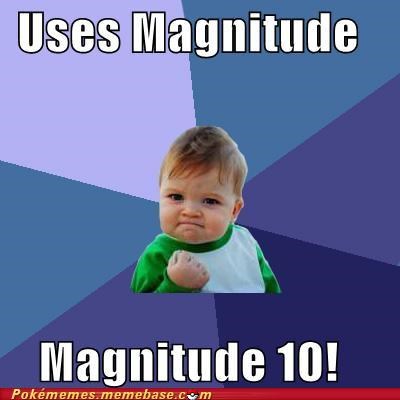 If You Were a Pokémon, What Type Would You Be? 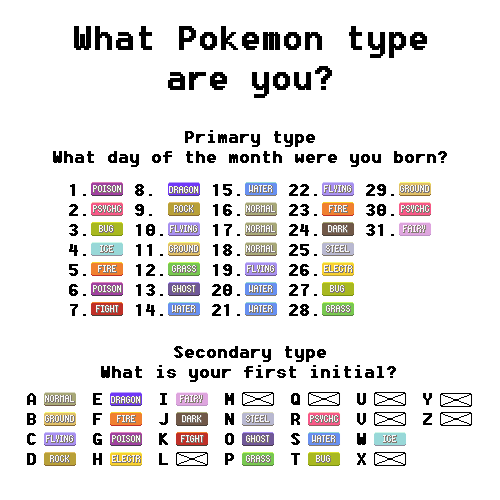 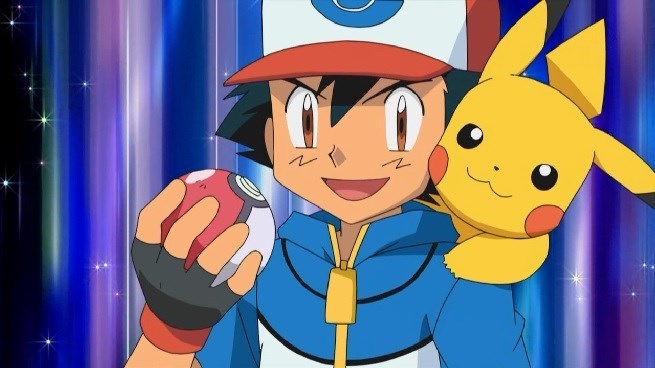 The coding that hints at the prospect of Niantic soon introducing buddy Pokémon that follow your avatar around, was first noticed in a github depository, which uploaded all of Pokémon GO's data from newest update.

The coding shows off three different possibilities for how 'buddy Pokémon' will appear on-screen:

Would be pretty cool to see Niantic implement a feature that's available in other Pokémon games (Pokémon Yellow, HeartGold/SoulSilver). Can you imagine walking round town with a Zapdos as your 'buddy Pokémon' though?... 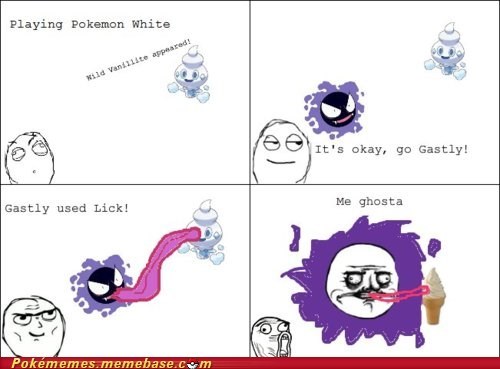 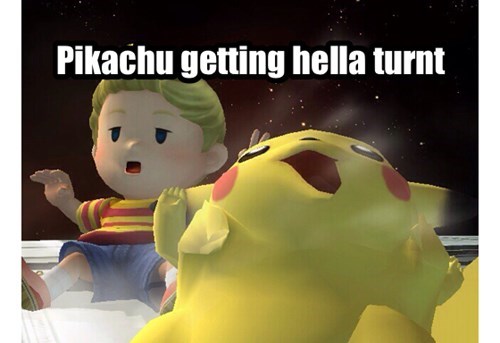 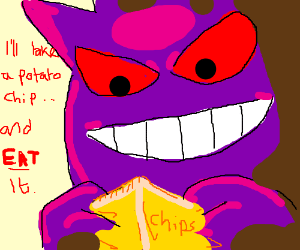 By SuperbSaiyan (Via null)
Repost
Recaption

I saw this on Drawception, lost my s**t!

Never Say 'No' To Repel 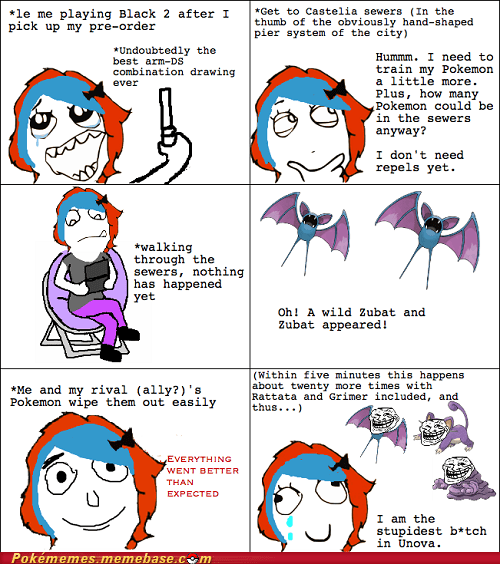 Worst mistake of my gameplay so far.

May the Force be With Your Marriage