SAY THAT TO MY FACE!

What an Awesome Idea 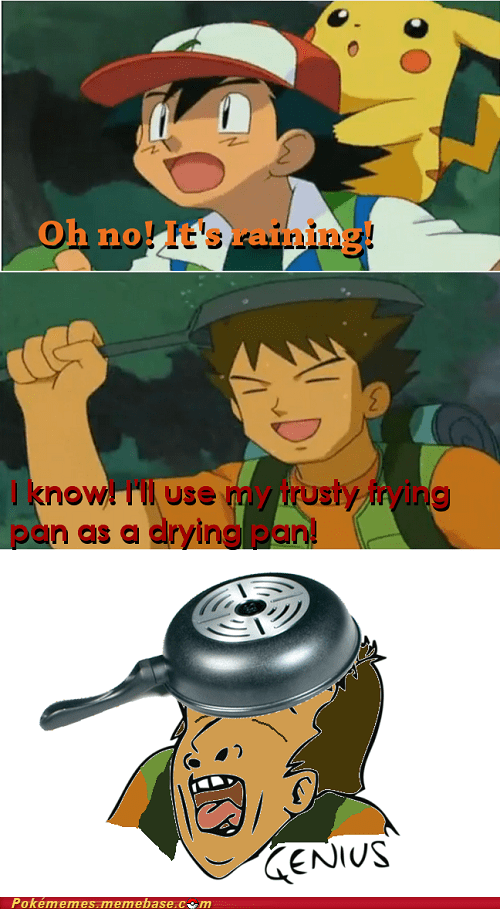 Special DigiMonday: The Pokémon Series is Taking a New Course

Your Charizard Is Poorly Trained

Mewtwo is not amazed

My Eyes Are Up Here, Ash 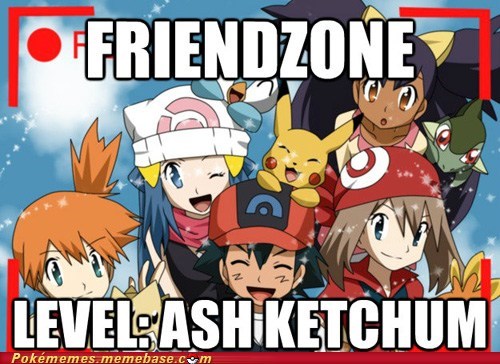 During the episode of the anime today, some further details of the upcoming series Pokémon XY were revealed. Within this, it showcased that Ash knew Serena when he was a child, and showed Bonnie and Clemont helping Ash when he was falling. It also showed Ash standing off against a rampaging Garchomp on his own as the media watched.

It also revealed that there is a new design for Officer Jenny, while Nurse Joy keeps a design similar to her Unova design. Bonnie is hunting for a wife for Clemont, and she also holds onto his Pokémon. Clemont has a robot arm called the Aipom Arm in his backpack. Clemont refuses to battle Ash at the Lumiose City gym because he has no badges. The opening for this series shall be called Volt, while the ending is called "The X Strait and the Y Scenery".

Pokéballs: Never Leave Home Without Them

You expected a hilarious description but it is I, DIO!!!!!!!!

Every Pokémon Ash Has Caught 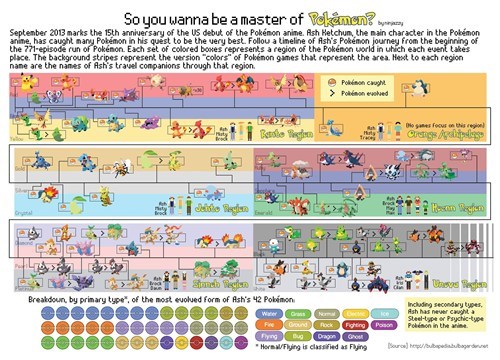 Don't ask me why I did this either, for the life of me I know it not. Inspired by GekkoGekko's comment found here: http://cheezburger.com/8131342848 . Good for you.

Just Warming Up for Pokémon X 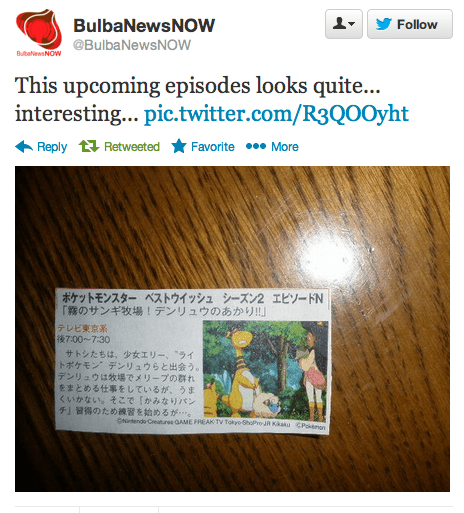