Link is So Happy in His Kart

The Hero of Time Always Pays His Debts

Link Looks Way Cooler on a Mech Version of Epona 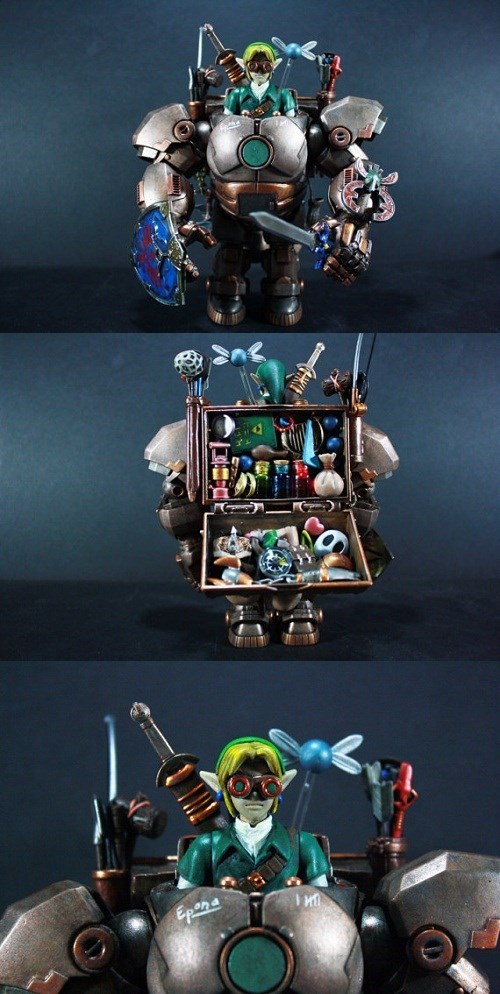 Players Are Already Decoding the Hylian Alphabet Seen in the Trailer for Legend of Zelda: Breath of the Wild 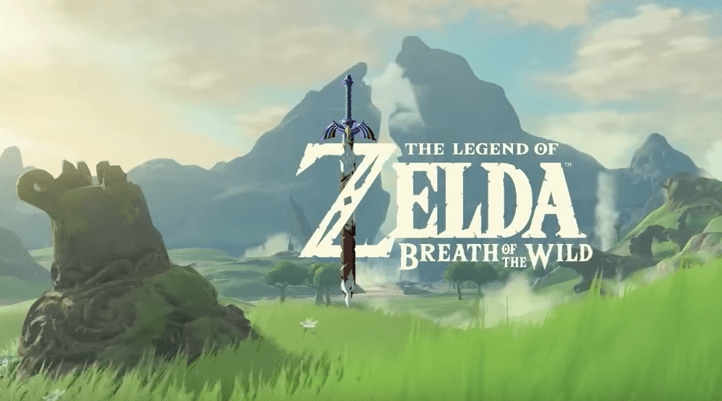 PUT NAVI IN THE POKEBALL! 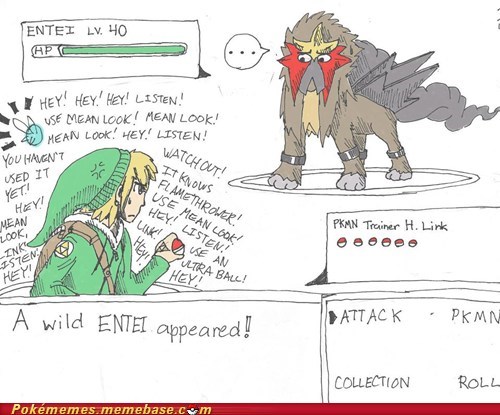 Sorry, guys. I forgot about Digifridays this week. Next week I promise Digifridays will digivolve into Ultimate.

Bet You Didn't Know That The Legend of Zelda Theme Song Had Lyrics? 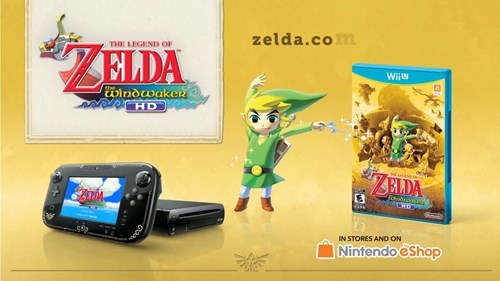 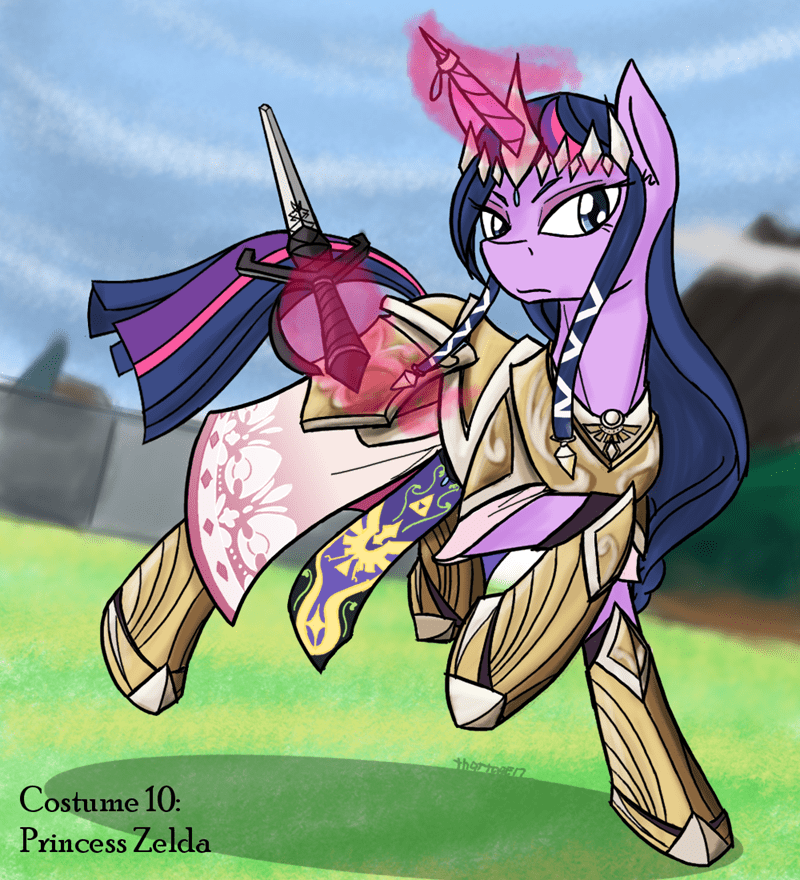 I would call her OP, but in the Hyrule Warriors universe... all of them are OP 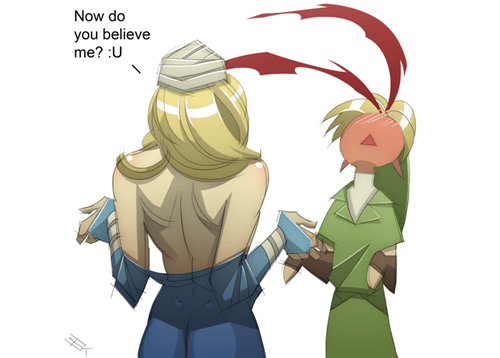 I Can't Quite Put My Finger On It 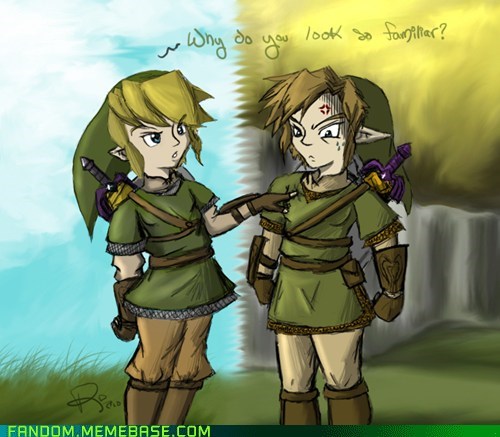 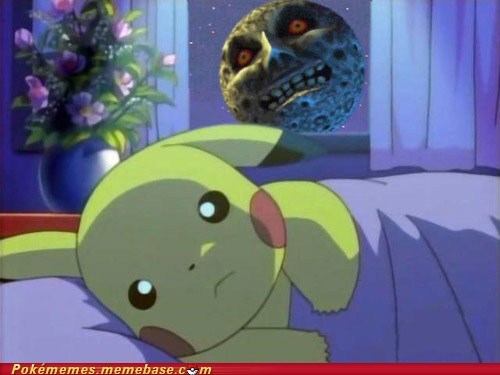 Those Things Are Just Dangerous

The Legend of Zelda

Link Has an Asian Dad 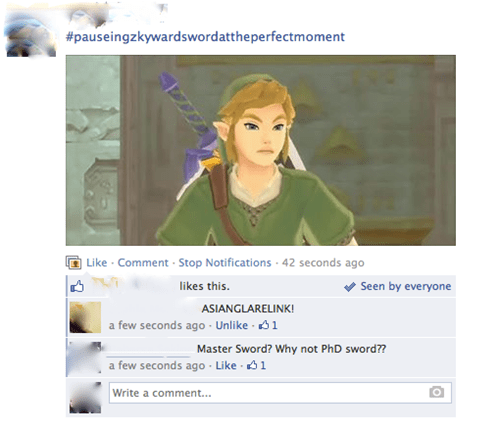 What if Zelda Was the Hero Rescuing Prince Link?

DresdenCodak decided to draw concept art for a game where Zelda is the protagonist. Here's what he has to say about it:

"Inspired by Anita Sarkeesian's Video Game Tropes vs Women, Clockwork Empire is set 2,000 years after Twilight Princess, and is not a reboot, but simply another iteration in the Zelda franchise. This concept work is meant to show that Zelda as a game protagonist can be both compelling and true to the franchise." 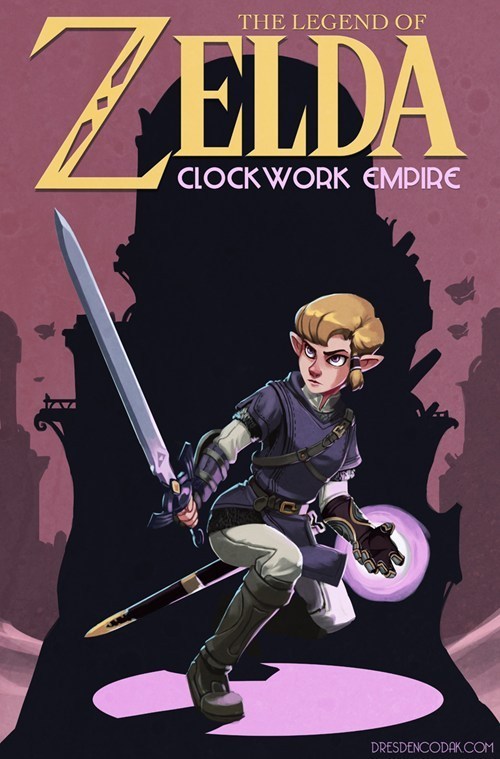 When Yona Is Awake, Yona Will Study