It's a me Mario! If you've got a thing for the world's favorite animated plumber and generational hero, then you'll get a barrel of laughs and power up from these jokes. 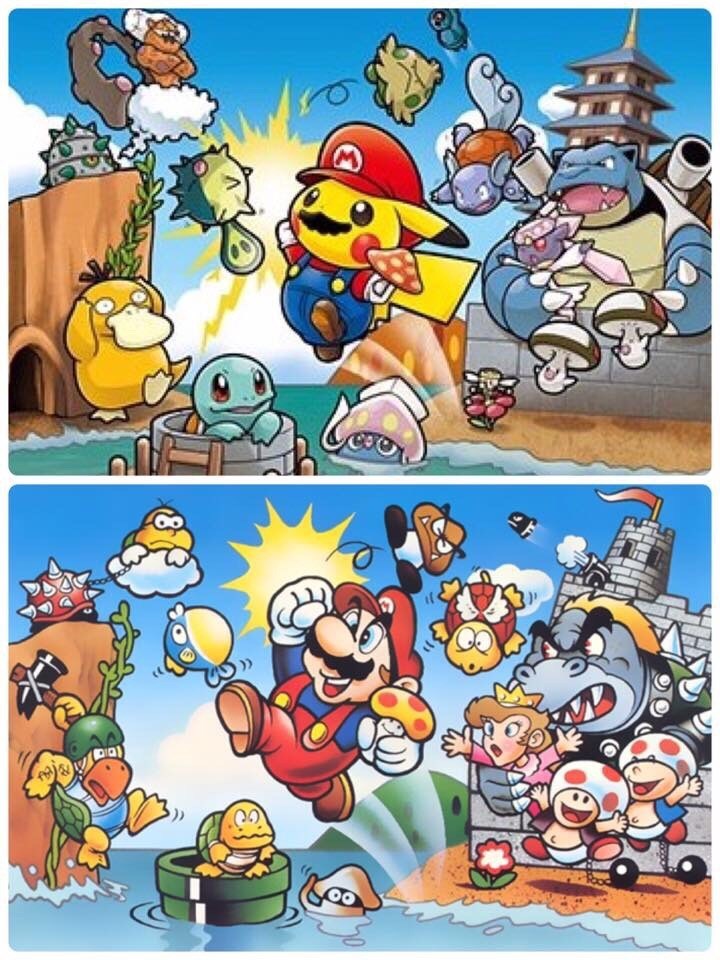 To handout or not to handout in the Mushroom Kingdom? 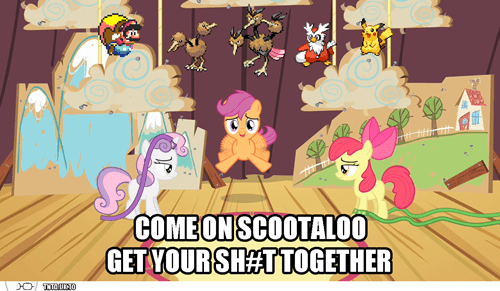 By SageZenol (Via TNTD)
Repost
Recaption

A fat plumber, an ostrich, a pengiun, and a mouse can all fly better than Scootaloo.

Mario's Dad Is The Man 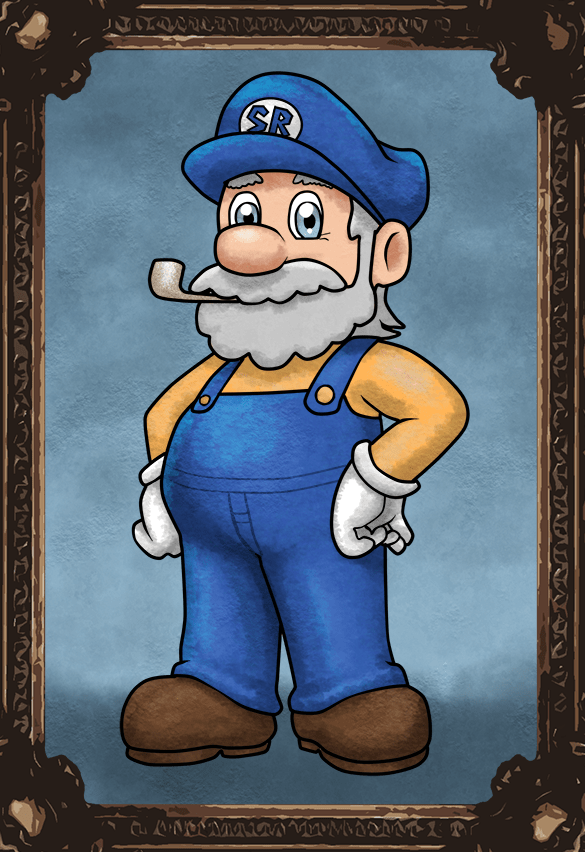 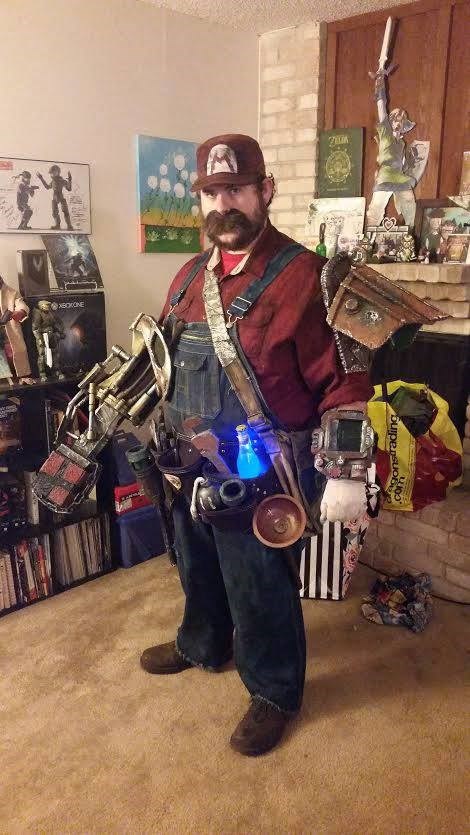 The Nintendo Switch: Everything We Know

Last night during a live press conference, Nintendo unveiled a wealth of new information on the Nintendo Switch.

The presentation included price point and release date and also a ton of game reveals and trailers.

Unfortunately, only two games will be available at launch with one following in the next month. 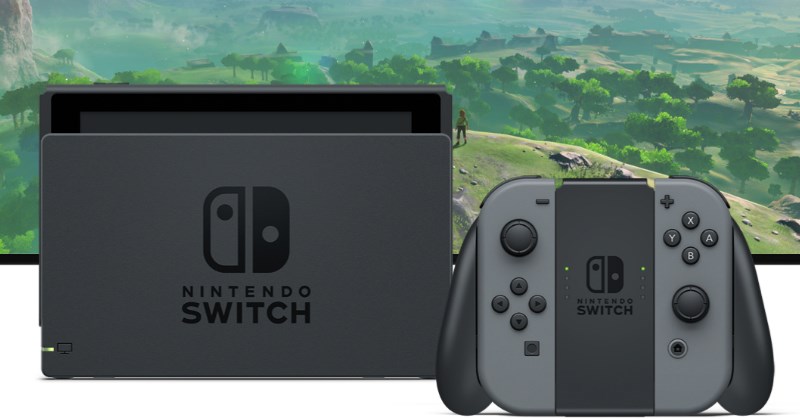 Wanna Come Back to My Castle? 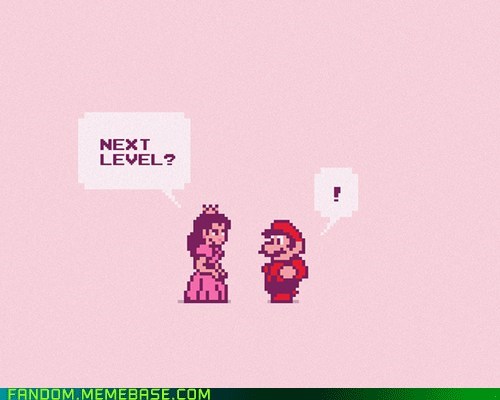 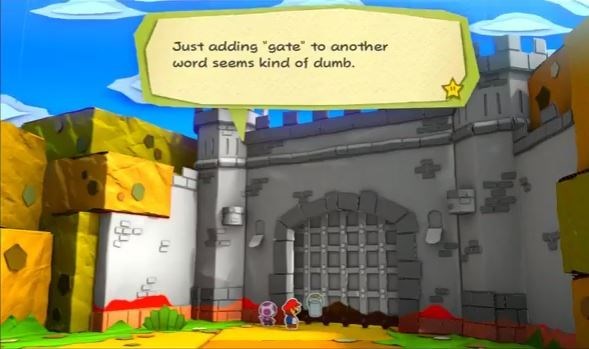 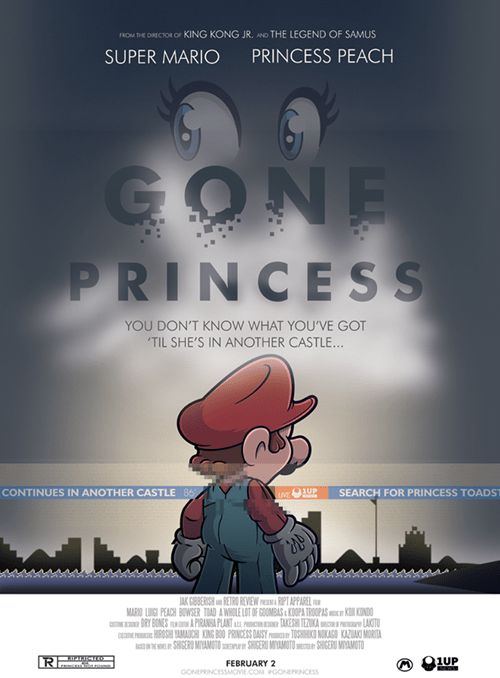 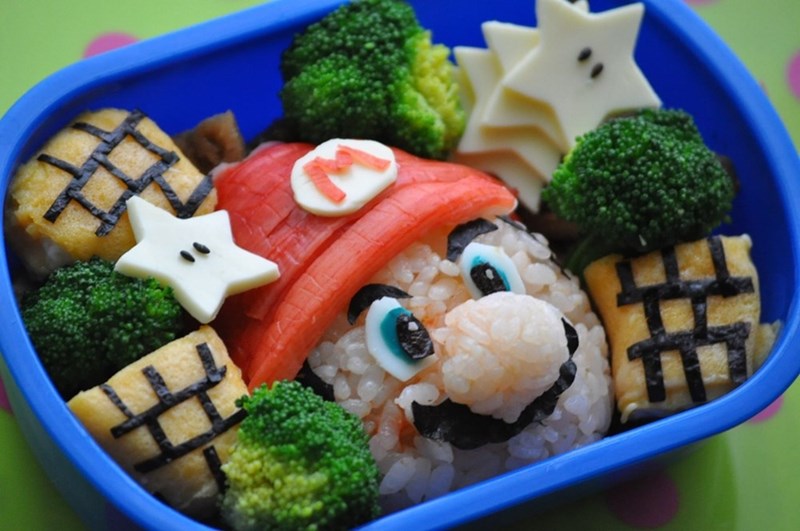 Mushroom Kingdom is Not My Scene 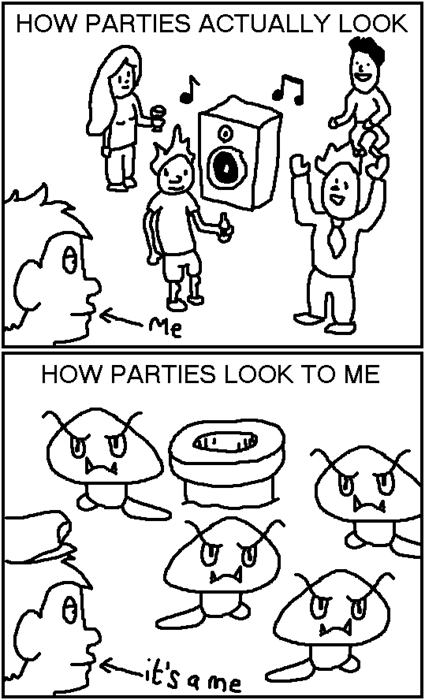 Thwomp Pillow Will Crush Your Couch 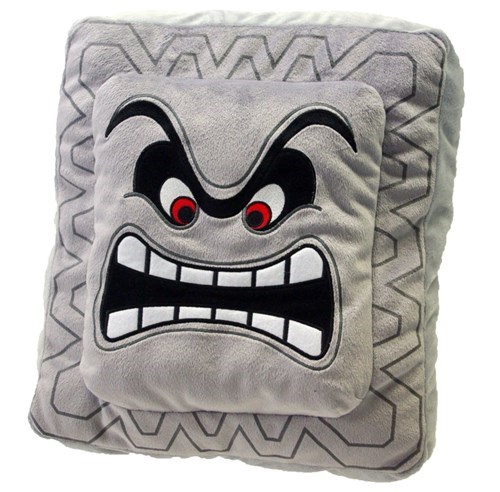 There has been a lot of speculation about the content and direction of 'Super Mario Odyssey' since its reveal last week.

The gist of what we knew about 'Super Mario Odyssey' so far was that it will have Mario running around in an urban environment on a grand quest to rescue Princess Peach from the clutches of Bowser, or something like that.

We knew Nintendo was looking to, yet again, try something new for the Mario frachise but we had no idea the insane lengths Nintendo was going to take to push Mario in a new direction.


It turns out that in the new game Mario enjoys such illicit activities like bar fighting, bowling and visiting strip-clubs.
Given how much our Italian friend loves mushrooms, we shouldn't be too surprised.

Jokes aside, this has to be one of our most favorite GTA mods of all time. The genius who made this video managed to make Mario commit every henious act that we never thought we'd see.

We'll never look at Mario quite the same way again.


Keep those big hands to yourself buddy. 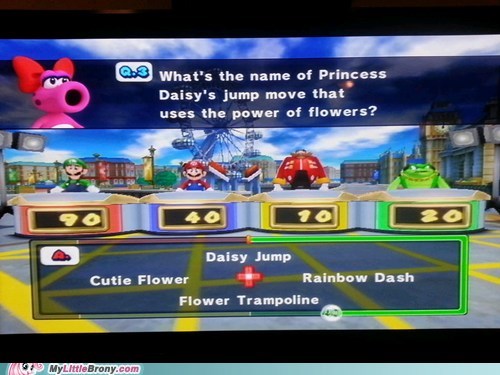 Me and a friend were playing Mario and Sonic London Olympics, and we got trivia as part of the game. Suddenly this question came up and we FREAKED OUT!