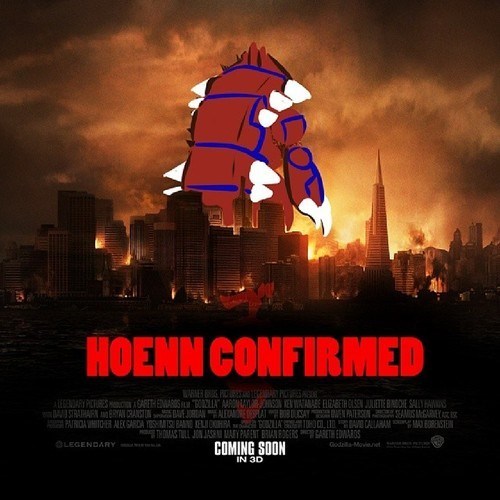 Time for a REAL Birthday Celebration 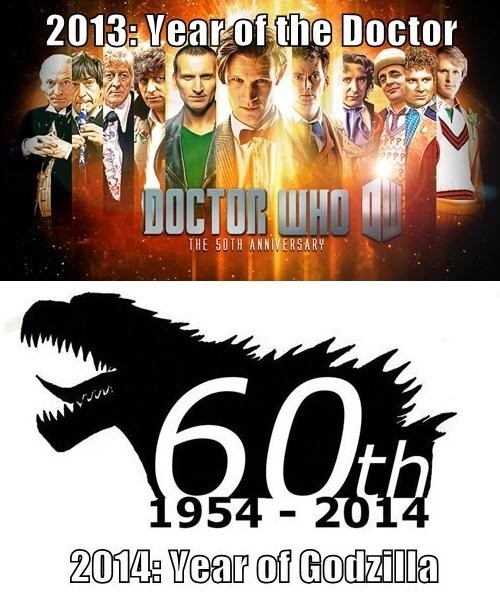 Watch This New Godzilla Trailer and Get on the Hype Train

Sitting Here, Throwing Money at the Screen, and Nothing's Happening 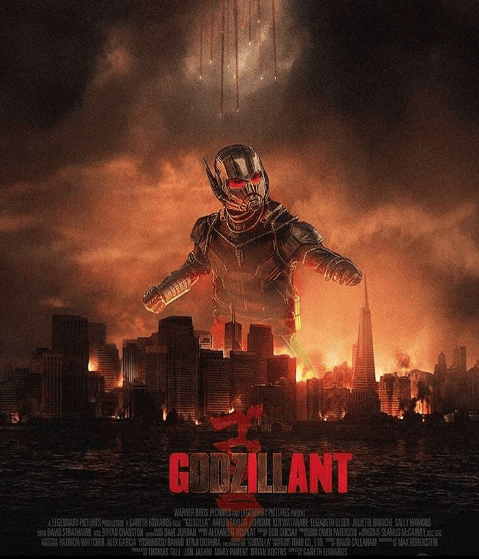 The Greatest Battle Of All History 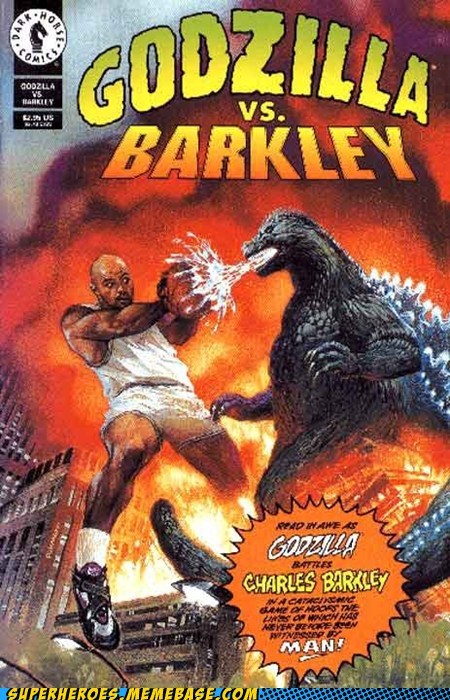 I Say, Is that Spikezilla Again? 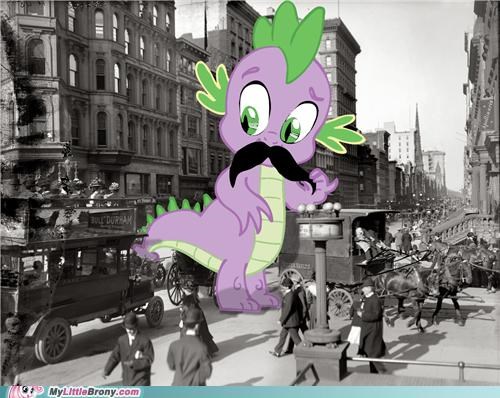 Godzilla and Mothra: The Early Years 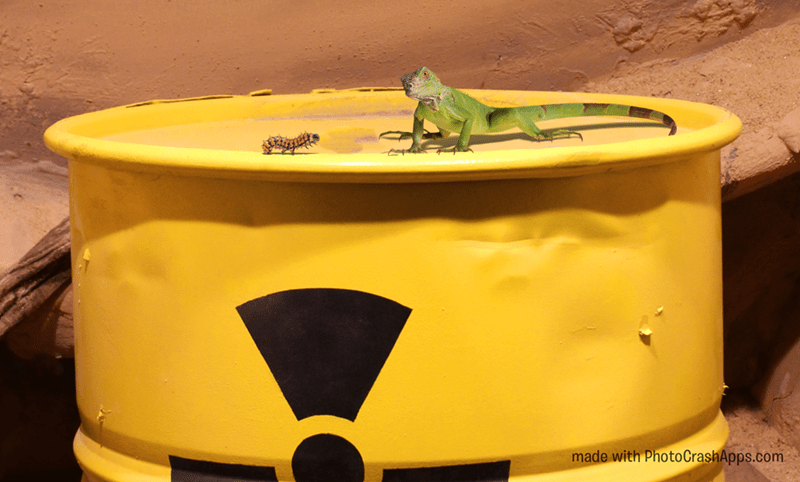 The Science of Godzilla

Meet Mansai Nomura, an acclaimed Japanese stage and film actor; Nomura also did CG motion capture for Godzilla Resurgence. Nomura performs Kyogen, which is a comic style of theater different from, but related to Noh theater. 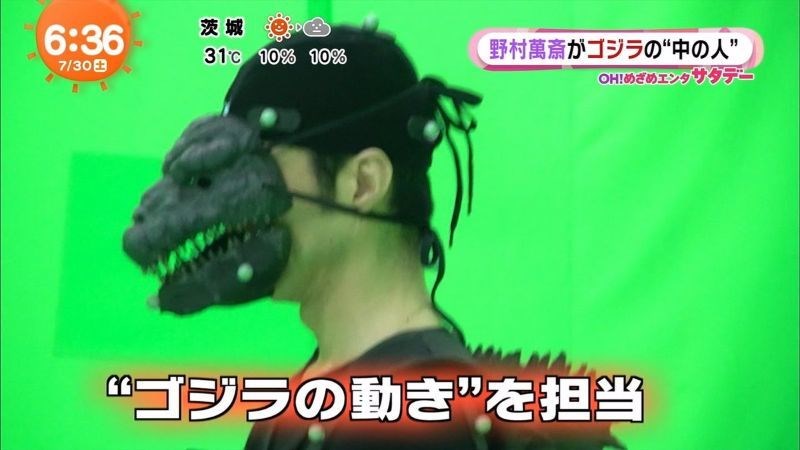 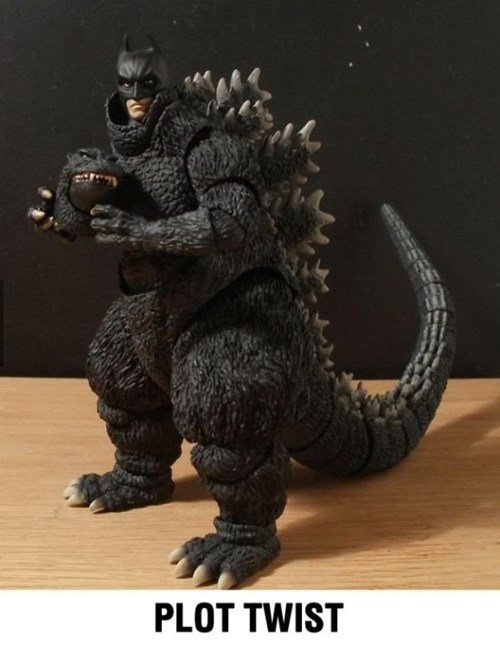 By silentjay12345
Repost
Recaption
Comments
Advertisement
The Daily What
Favorite

Rumble of the Day: A King Kong Vs. Godzilla Reboot Seems to Be Happening 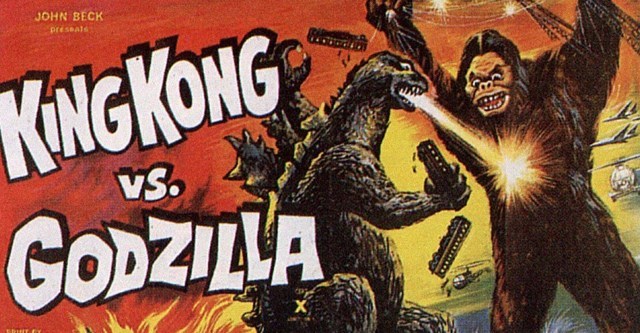 Do you want reboots? Because this is how you get reboots?

The enormous recycling center that is Hollywood is at it again as it eyes a move towards updating the 1962 film King Kong vs. Godzilla for today's discernible audiences.

Based probably off the critical and financial success of last year's Godzilla reboot, movie executives are probably looking to put that boot on a new foot and have a clash of the titans that's not Clash of the Titans.

Deadline Hollywood got the exclusive:

In a movie move that portends a clash of giant monsters, Legendary Pictures' Thomas Tull is moving his untitled Skull Island King Kong film to Warner Bros. This is being done to unite the property with Legendary's other giant franchise, Godzilla. In what would be a pretty epic pairing, the Godzilla sequel that is in the works will be followed by a movie that pits the giant ape versus the giant fire breathing reptile. I'm told this is happening very quickly with moves going all the way to Japan, where Godzilla rights holder Toho is based.

The last one gave us some great gifs, so maybe we should hope for more of those at least.

This Is Your First Look at the New, Very Much so Horrific Godzilla 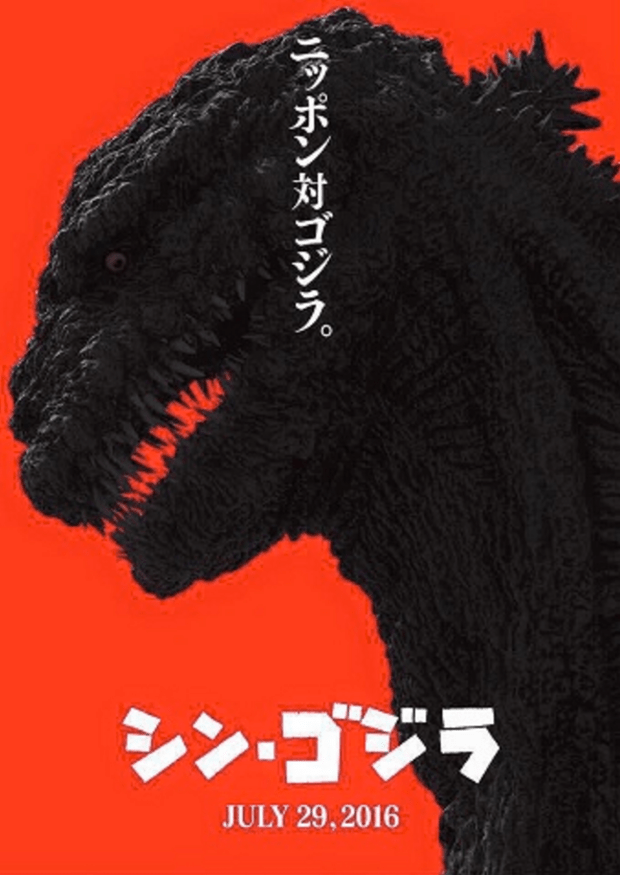 We've been served up some unexpected renditions of the infamous Godzilla; from the box-jawed mother of Matthew Broderick's 1998 version to the more recent 2014 encounter Bryan Cranston had with what might as well have been the mystery beast from Cloverfield.

Great promise lies on the approaching summer horizon with the coming release of Godzilla: Resurgence. This will be the first Japanese Godzilla movie in over 10 year's time.

The new dropped photos of the supposed production designs employed to bring life to the newest Godzilla were reportedly leaked by a fan group on Twitter on Saturday.

What we have as the best fan theory proposed so far, kind of not really, is that this is the original 1954 Godzilla that somehow managed to start up with regenerating itself.

According to i09 this Godzilla is some kind of 'hybrid' design, never until now attempted in a Japanese Production. This production design weds computer graphics with a gigantic tower of a doll of rippling red muscle that portrays much resemblance to that of an anatomy chart.

Here's Hoping the New Godzilla is Better Than This One

Via Funny or Die
Repost
Recaption

Really though, we can't wait to see how the stars of We Bought a Zoo try to scheme their way over that Corvette Stingray.

And when will Dany finally make it to Jurassic Park??

It's so frustrating that we'll have to way a WHOLE YEAR before that. 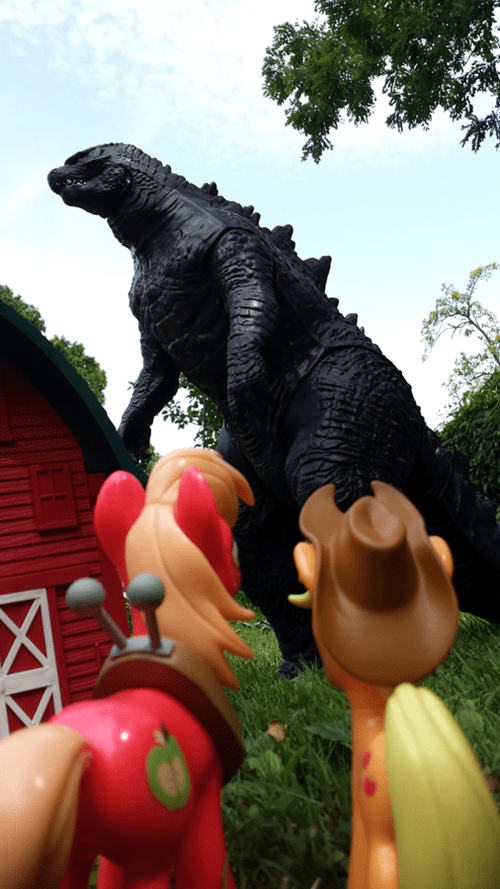