Lady Thor Has Been Revealed 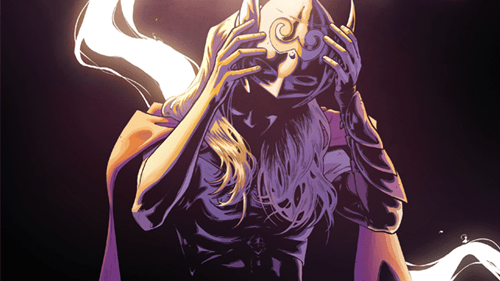 Thor #8 came out yesterday and with it the identity of our new Thor. The beginning of this run saw a mystery woman pick up Mjolnir and claim the powers and mantle of everyone's favorite Asgardian. For the first seven issues, readers had no idea who grabbed that hammer, but now we know.

Jane Foster has been part of the Thor comics and the Thor mythology from almost the very beginning. The very act of picking up this hammer, of becoming Thor, is killing her. Where we go from here is the real story.

Foster is played by Natalie Portman in the movie franchise. So, if Hemsworth ever decides to leave, Marvel has an awesome leading lady to take over.

This Is Really The Least Crazy Thing To Happen 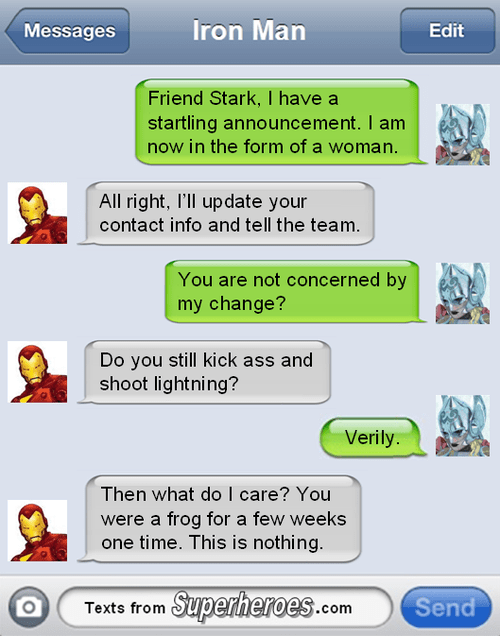 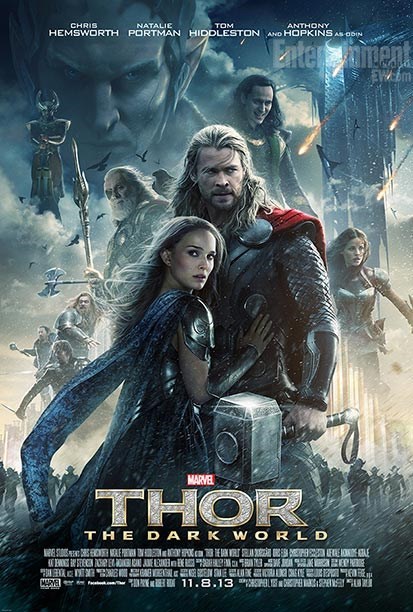 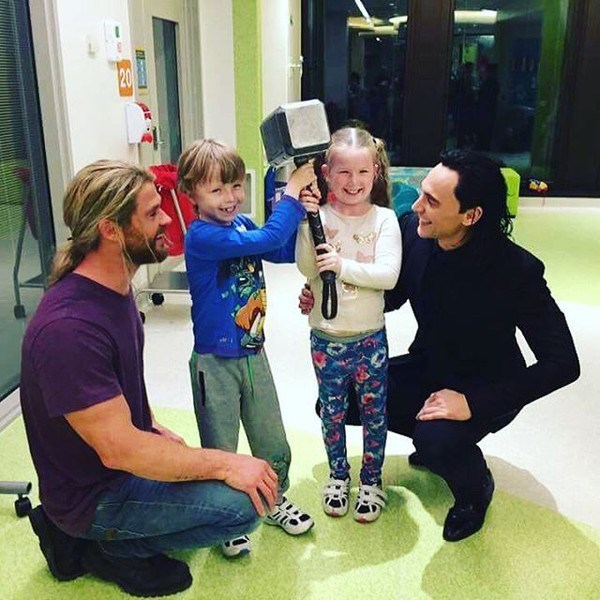 Chris Hemsworth and Tom Hiddleston took time out their busy schedules on Tuesday from filming Thor: Ragnarok to visit Lady Cilento Children's Hospital in Australia. Hiddleston nails it with the caption here too! 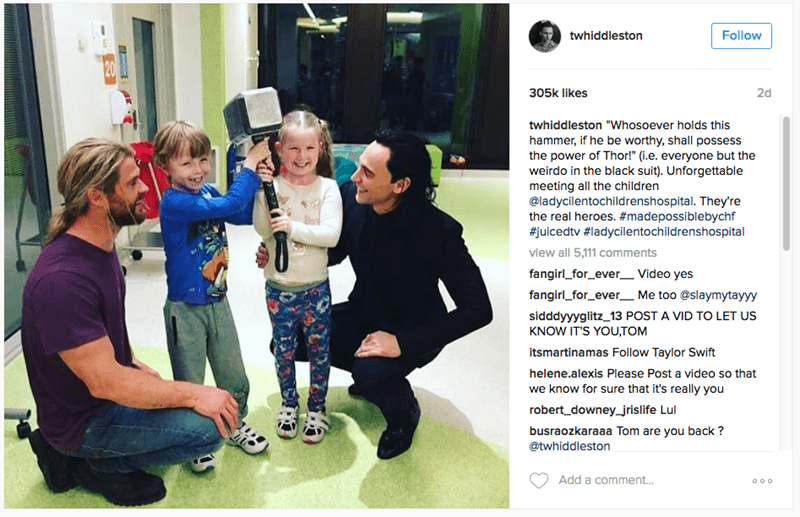 Some video footage from their visit:

How Does Thor Summon Lightning? 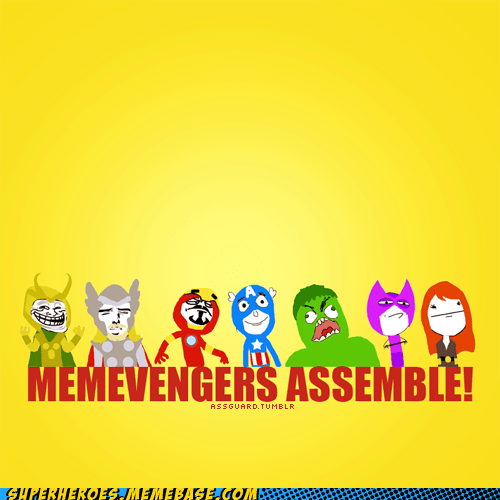 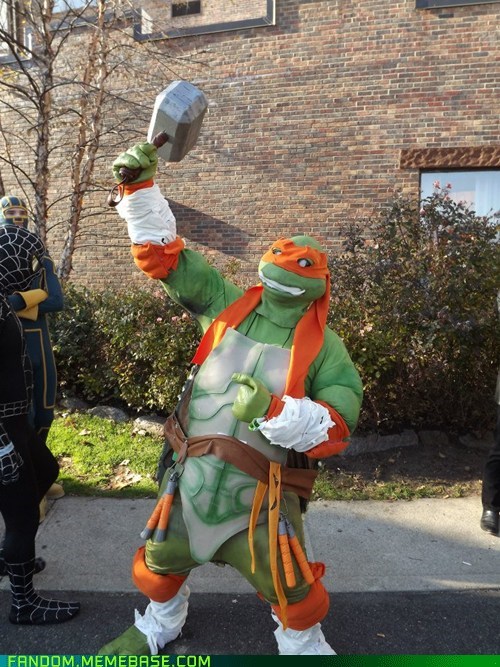 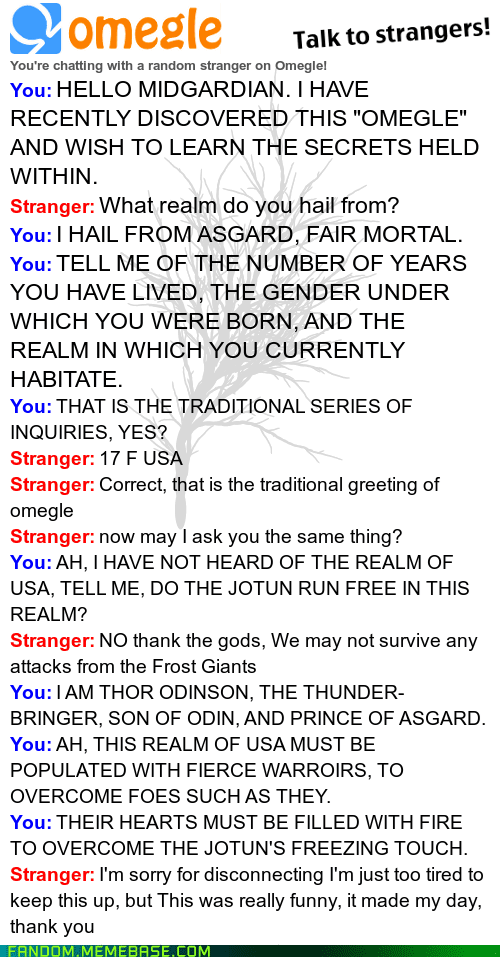 Bored on Omegle, I became Thor.

Everything Wrong With Thor

No Love For The Ant? 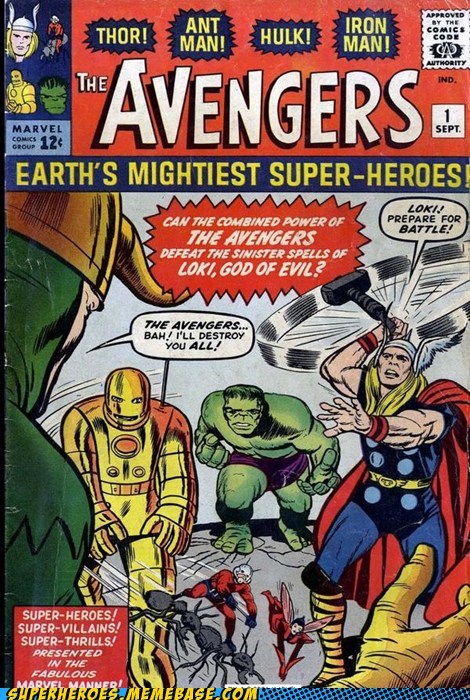 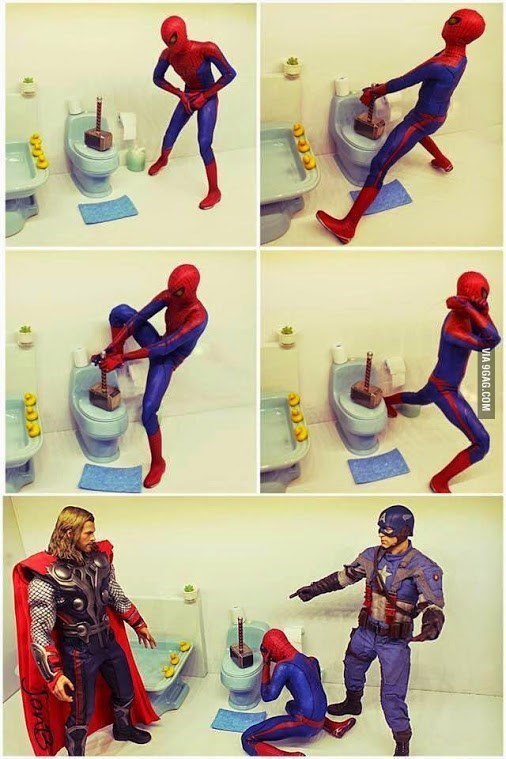 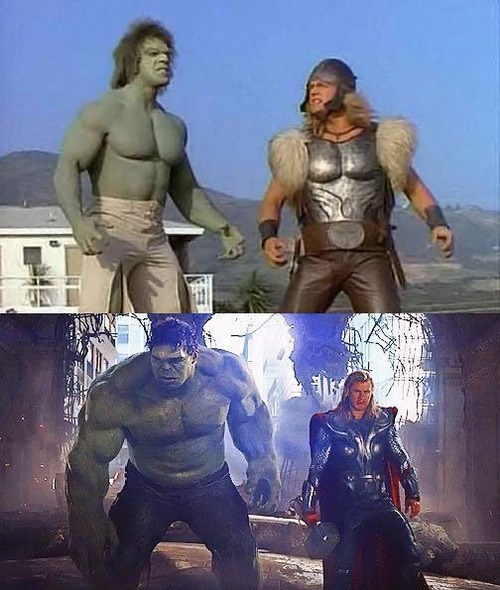 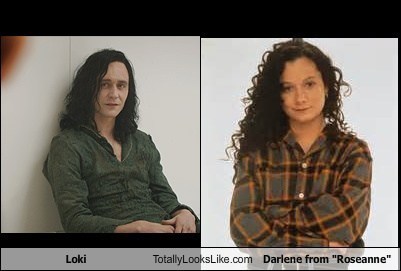 Thor Vs Zombie Hulk, an Animation