Let The Right Pony In

Someone Is Going to Get Punched. 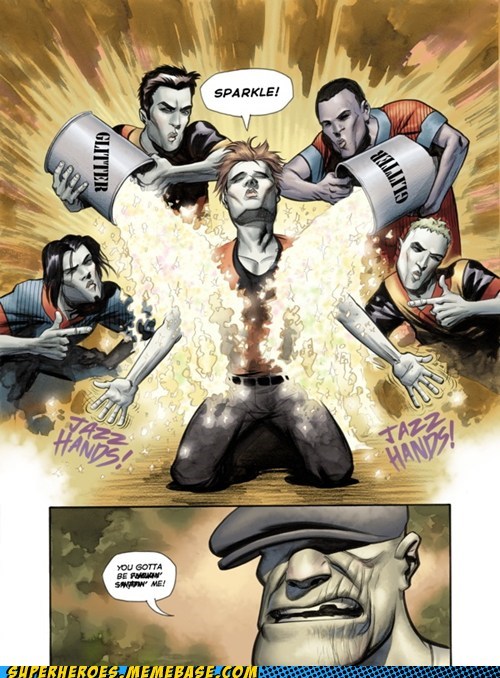 A Clown, Why Did It Have to Be Clowns?? 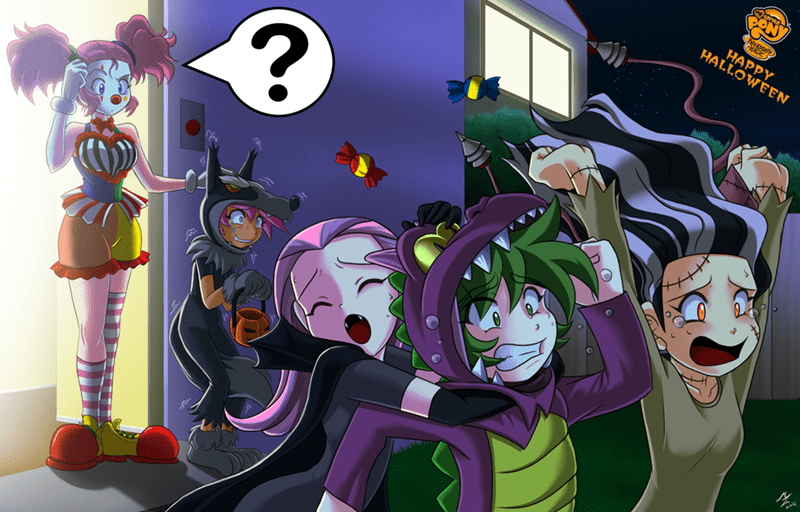 Because You Needed More Vampires 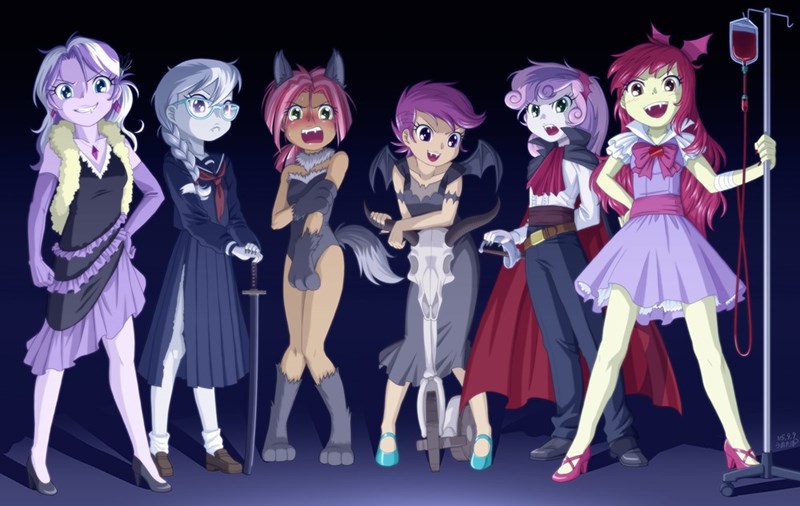 ...and one werewolf, who was confused about the theme. 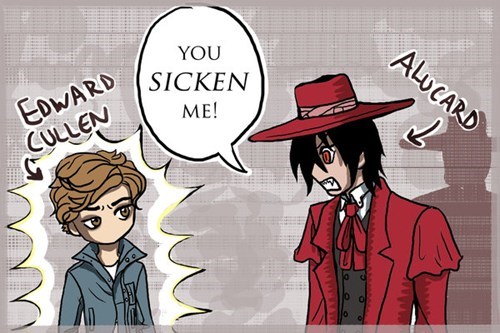 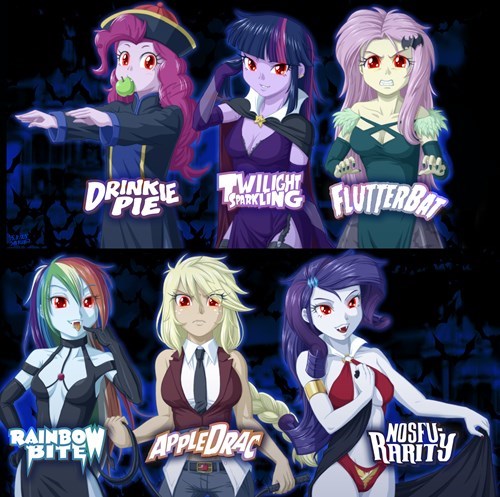 Next Season On the Walking Dead... 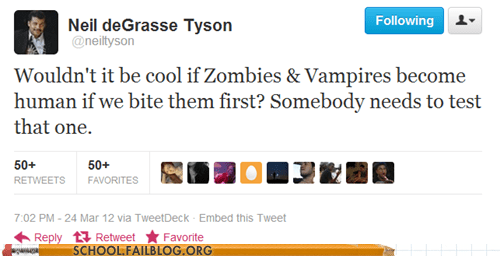 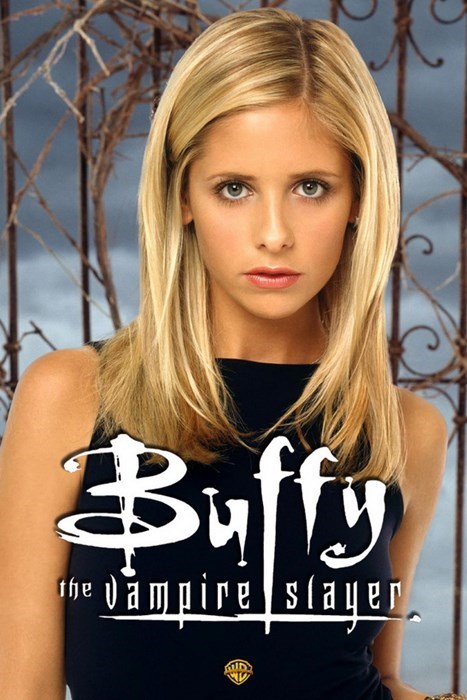 No, I don't mean Buffy Summers; she became legal ages ago.  Joss Whedon's Buffy the Vampire Slayer first aired eighteen years ago today, on March 10, 1997 on the WB.  Everyone's favorite Slayer show is old enough to buy cigarettes!  Click the image below to join us in celebrating the show's anniversary with awesome Buffy memes and videos:

Travel Deep Into the Realm of Monsters

A new LEGO line, you say? Shut up and take my money, I say! 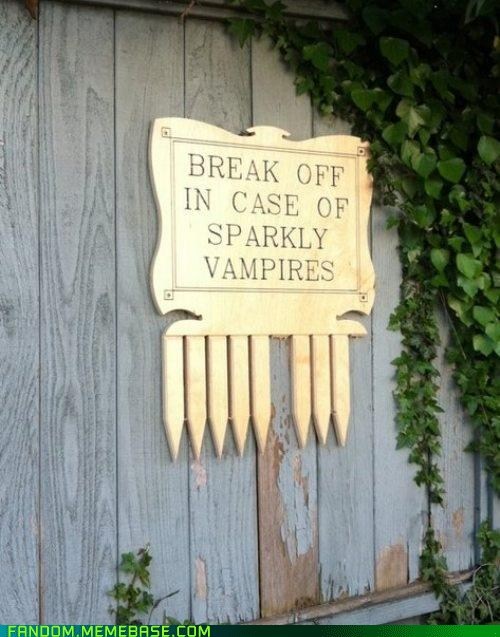 Jared Leto Transitions From Being Joker, to Playing Bisexual Blood Suckin' Vamp in the Interview With a Vampire Remake 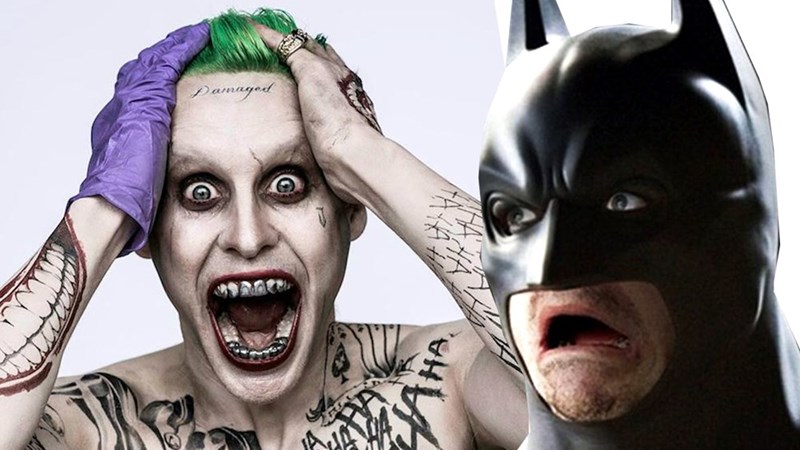 Question is, how will this madman go about approaching this role with his outlandish method acting ways? Writer-Director Josh Boone took to Twitter to get fans of the original film fired up with the following pic portraying Leto's possible involvement. 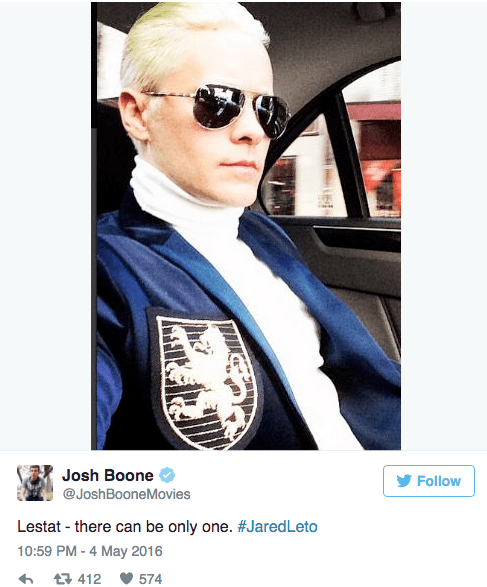 Stay Away From Twilight! 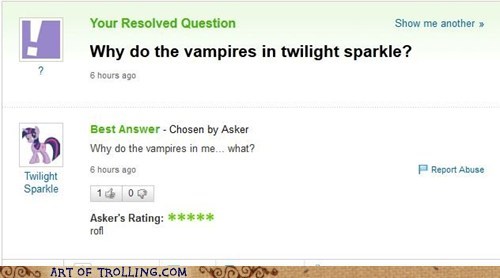 I'll Stick With Ponies, Thanks 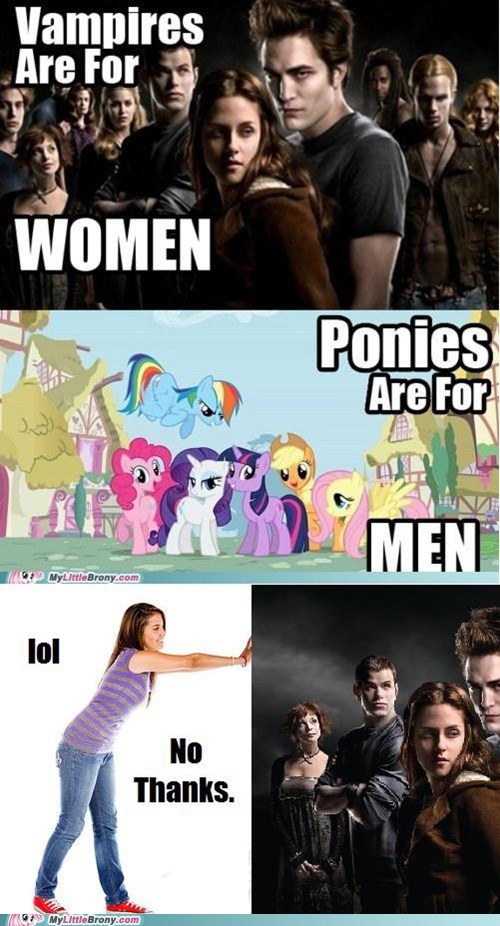 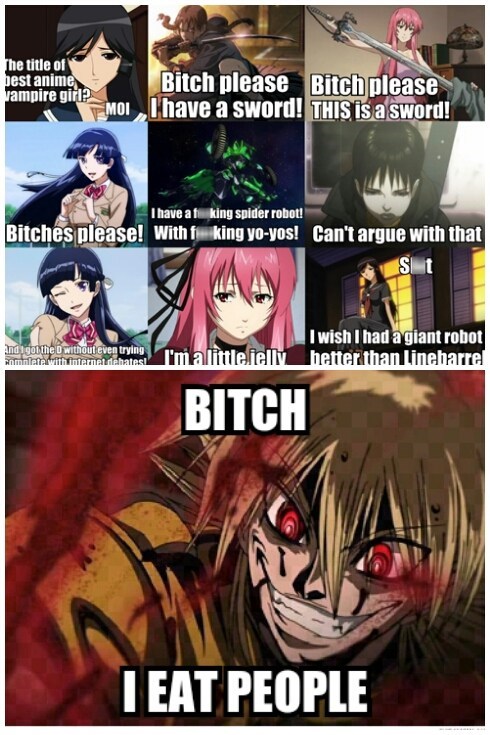 Kupsacker says: I mean you can't argue with badassery

Diglett Wednesday: The Real Reason Diglett Can Fly Up High 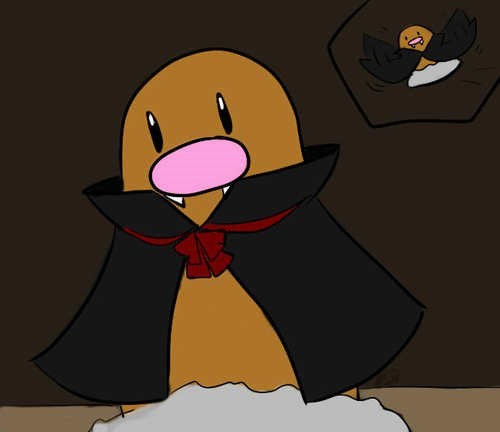 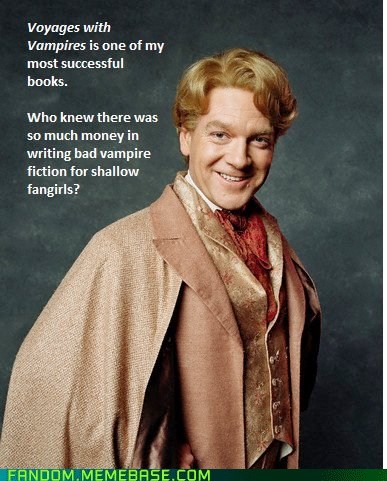 He was writing bad vampire fiction before it was cool.