It's Okay to Have Feelings

The Force Is With This Marriage 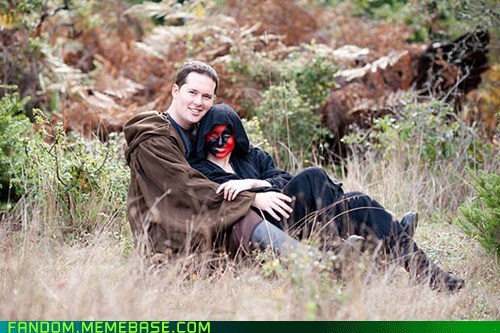 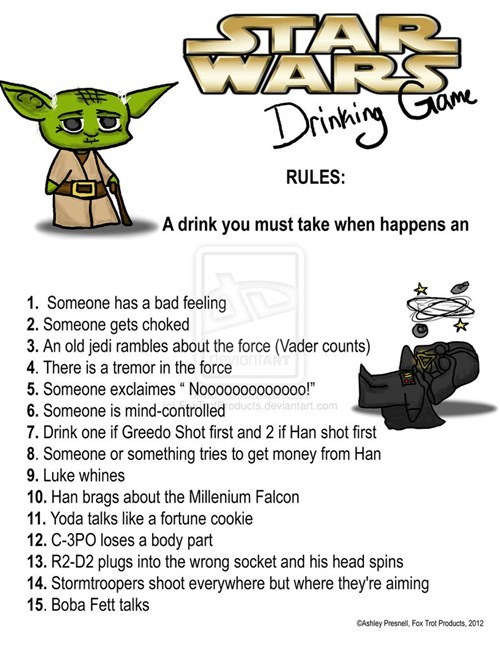 How Do You Get a Whole Bunch of Star Wars Impressions All in One Place?

Well, why not stage a fake Star Wars casting call, then tell candidates to give their best impressions via voicemail?

Star Wars: The Rebirth of a Universe. Fans Share the Elements of the EU That They'd Love to See Return

One of the biggest downsides to Disney's purchace of the Star Wars franchise was the the death of the Expanded Universe, the part of Star Wars canon that encompassed all of the books, video games, and stories that had added to the main Star Wars story over the years.

Admittedly, there were a lot of confusing elements in the EU from years of storytelling and re-telling, among conflicts with the prequel trilogy and other stories that would have made writing the sequel trilogy impossible. Those probably needed to go but it's a shame that some other parts of the EU had to go with it.

For me the biggest losses lie in Timothy Zahn's Thrawn trilogy and the KotOR series. Both are exceptional stories with rich characters that really added something to the universe that I feel even the movies have failed to do (looking at you The Force Awakens).

The good news is, there's hope. Thrawn is now canon again thanks to Rebels, even if he isn't nearly as well written and has yet to accomplish any of the things that made him the master tactician from his novels. At least his reintroduction has given Zahn the go ahead to write a new, entirely canon, Thrawn novel.

In that same vein of hope, although we may never see Revan become canon (unless he's Snoke) we at least have the fact that Kylo Ren's design and character HEAVILY borrow from the greatest lord of the Sith. The KOTOR style Hammerhead style cruiser also has been reintroduced in Rebels and Rogue One. So I can defiantely see more of KOTOR being reintroduced. Hell, we might even see a return to the series at some point.

There are a whole lot of other things that I'd love to see return, including Mara Jade, but we'll take it one step at a time.

These people shared on reddit some other things they'd love to see return, what about you? 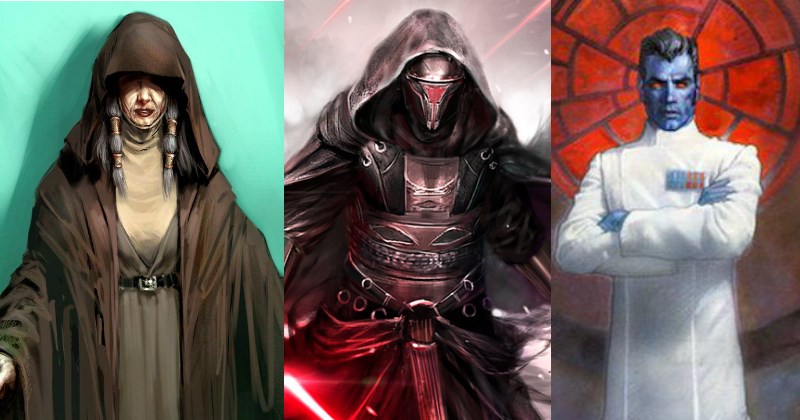 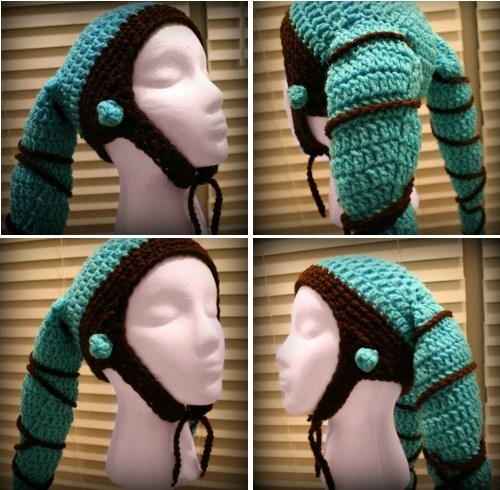 Get the pattern here.

Imgur user dani847661 was running out of time find a secret Santa gift and improvised this cookbook. There is a REAL 1998 Star Wars cookbook out there somewhere but dani847661 said they didn't have time to order it so they made their own from scratch. Sure there are some spelling errors but it's full of delicious recipes and Star Wars puns, what more could you ask for from a secret Santa? 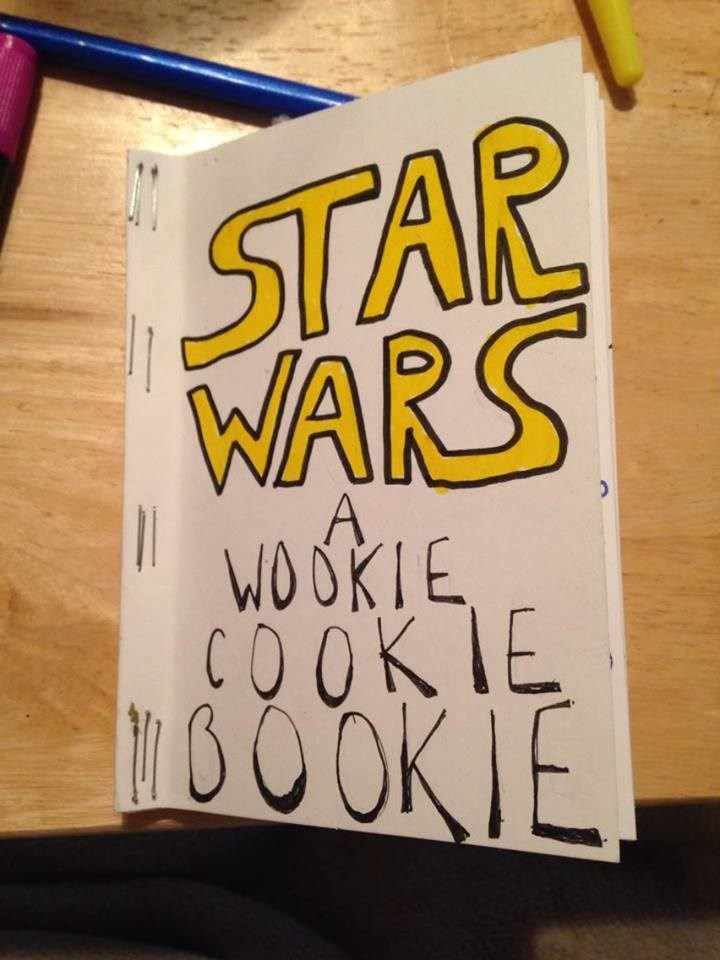 This Troll's a Jedi 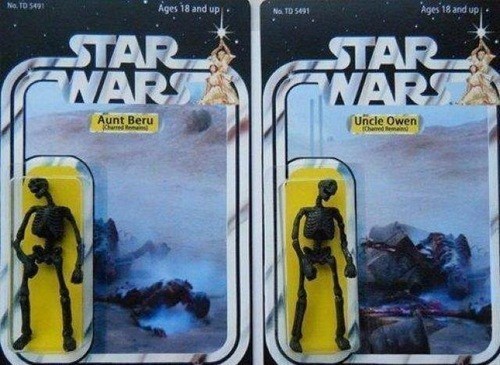 Iron Man is a Jedi?! 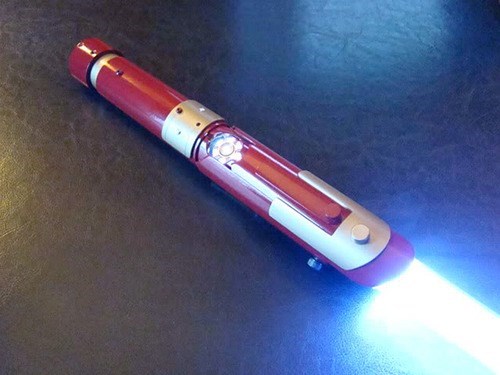 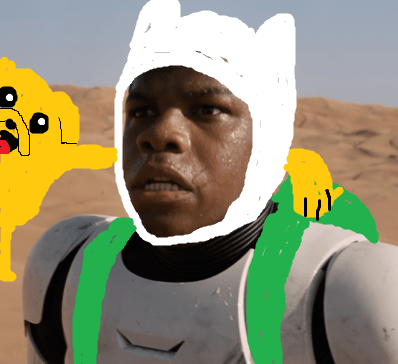 Finn and Jake on another adventure, that's out of this world. 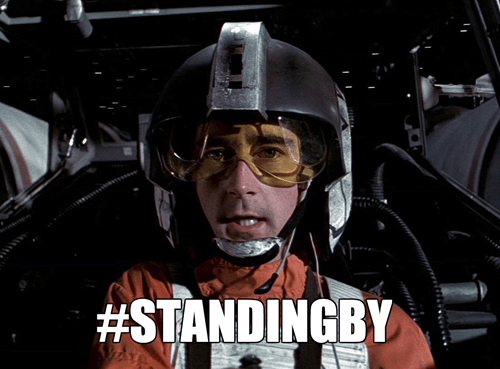 Hasbro has announced dates for new lines of Star Wars toys that point to a timeline for Disney's plan of "one new Star Wars film every year until 2020":

None of these come as much of a surprise, except Red Five, which references the call sign used by Luke Skywalker when he first destroyed the Death Star. Could we be getting a fighter pilot movie?

This Video Takes You Behind the Scenes to Unpack the Special Effects for Star Wars: The Force Awakens

Star Wars: Episode III — Revenge of the Sith is the movie your annoying friend points to when you mention how much you didn’t like the prequels. They say this despite this scene:

But finally, someone actually fixed Episode III, so that it’s watchable. You may remember about ten years ago, when the movie hit DVD, people were sharing a clip of the movie overdubbed in Mandarin with the English subtitles on, resulting in this in the Do Not Want meme. 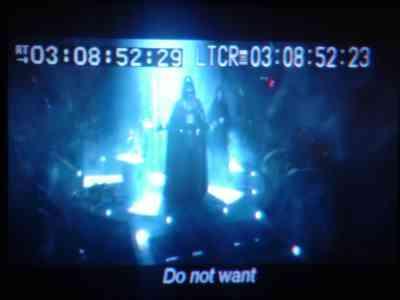 Well, a YouTuber has decided to go back and overdub the whole movie with those subtitles, resulting in the official way we all have to watch Star Wars: Episode III — Revenge of the Sith, or how it will forever be known Star War The Third Gathers: Backstroke of the West. 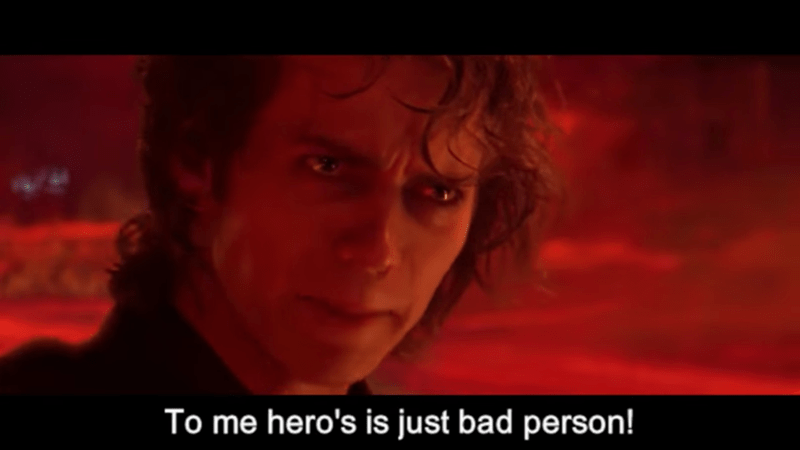 How to Be a Princess