Feast Your Eyes on This 1/2 Scale Transformer

When You Meet Cute Robot Girls 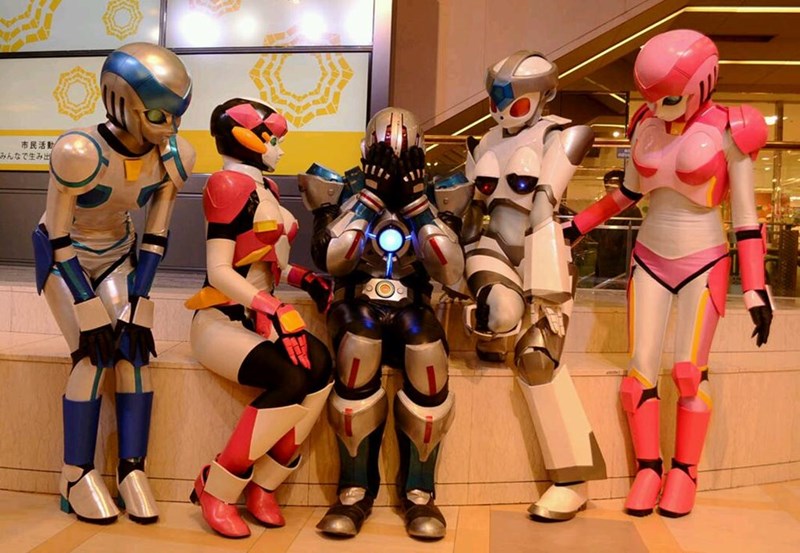 With This Robot Design, We're One Step Closer to Having a Real Transformer 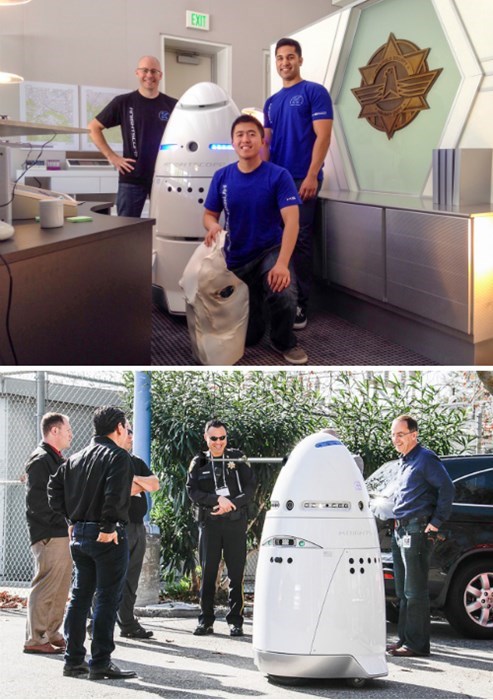 Microsoft's Silicon Valley campus was being policed last week by five of these roughly human-sized 300-pound (136 kg) robots, each equipped with enough cameras, sensors, artificial intelligence, and alarms that they can replace most human security patrols.

But who knows how long until they teach themselves how to craft weaponry. We've all seen enough movies to know what "artificial intelligence" actually means.

Gee, How Do They Hide Those Giant Things? 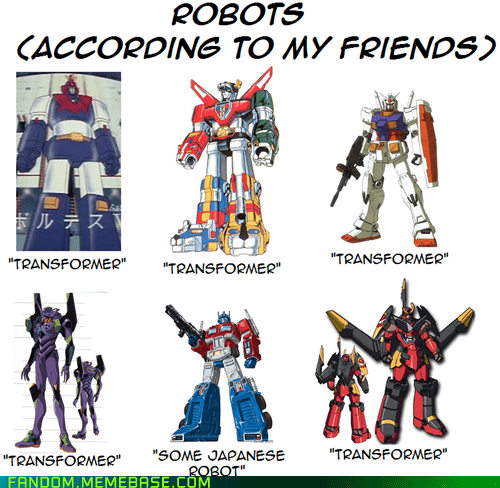 Another Pawn Falls Prey to the Robot Apocalypse Agenda

When They Trying to Show off the New Place, but You Got Those Snorlax Goggles On