Master Chief Has Me Collecting So Much Nostalgia 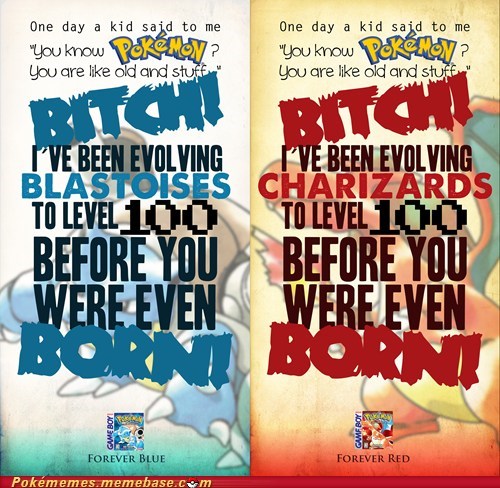 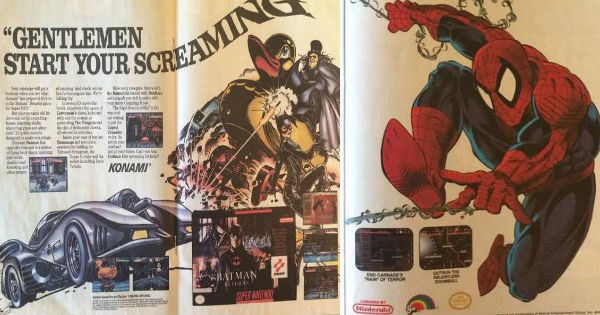 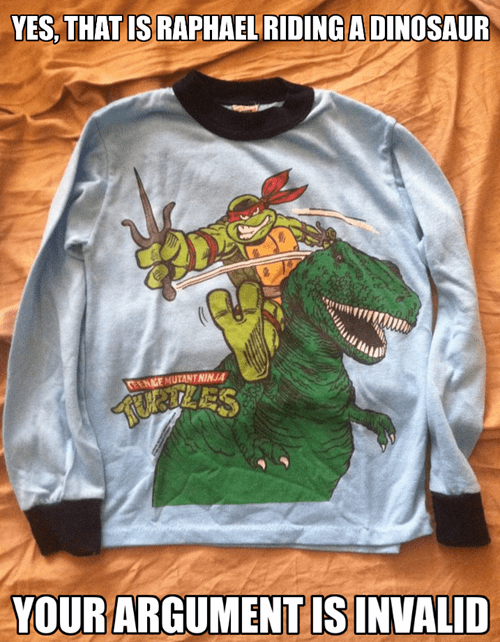 And Why Aren't They Referencing Things That I Relate to Anymore? 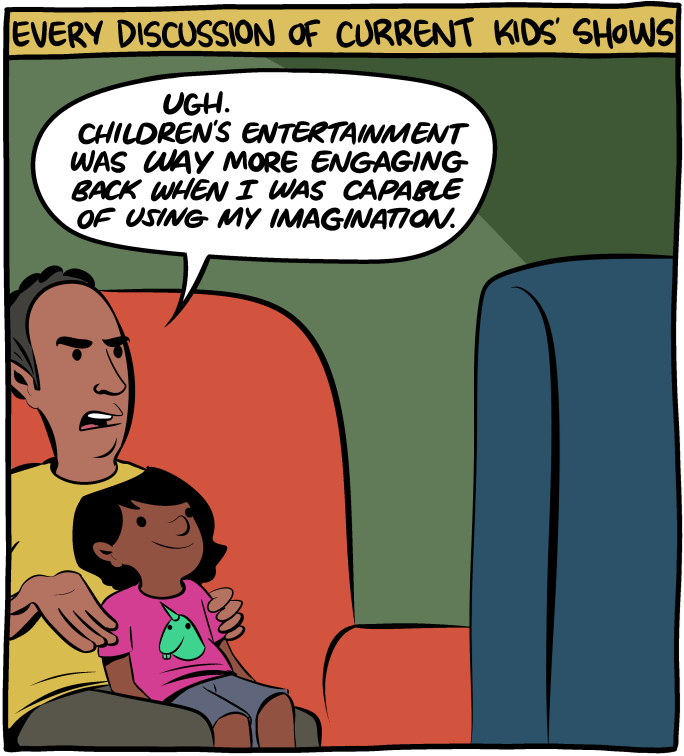 The Problem With Pokémon That Don't Evolve

It Looks Like Ash Won't Actually Reunite With His Butterfree

As you can see in the video, it looks like he's going to just remember his Butterfree while helping a Caterpie evolve. 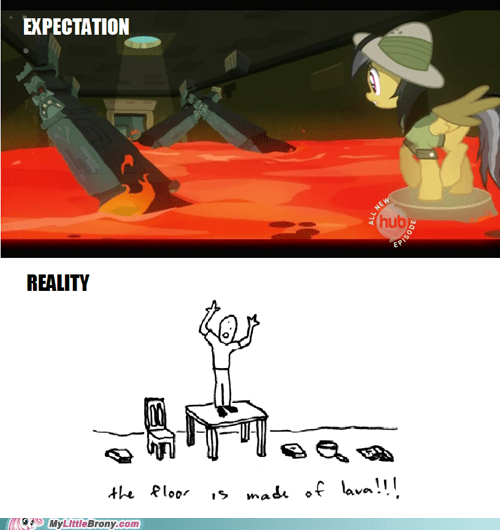 Damian is so beautiful now... Errr...

A World of Dreams and Adventures Await! 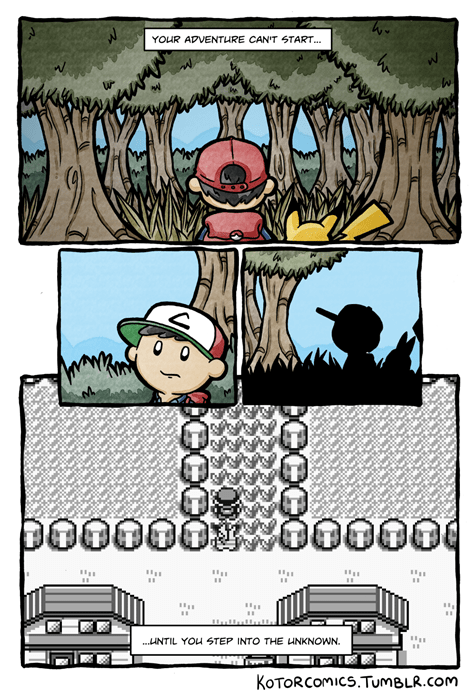 Only Almost Everyone Will Remember This 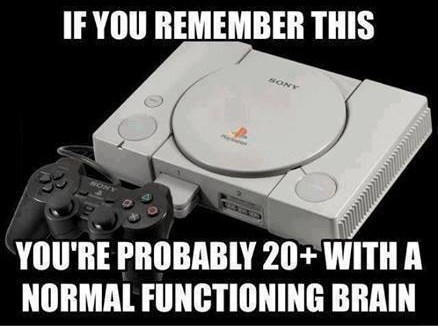 Nostalgia, the sweet sustenance that makes you forget that controller won't work with that system. GOOD ON YOU!

Hurry Up and Pick Your Team, Nickelodeon is Bringing Back 'Legends of the Hidden Temple' 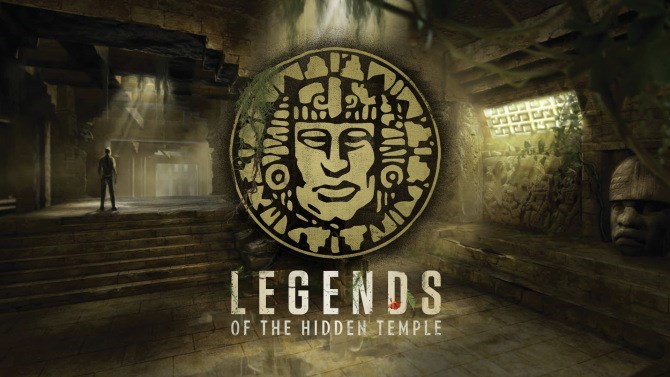 Nickelodeon is bringing Legends of the Hidden Temple back! But not in the way you might expect. Instead of a tiny American Gladiators game show, it will be a movie. According the Variety, it will still include all your favorite elements from the show:

In “Hidden Temple,” three siblings must conquer a series of obstacles to remain alive, mirroring the theme of the original game show. The TV movie, slated to appear in the fourth quarter of 2016, will nod to other elements from the original show, including Olmec, a talking head who knows the secrets behind the temple; the Steps of Knowledge, the entrance to the temple and launching pad for the mission; and cameos from a green monkey, red jaguar and silver snakes, among others.

Hopefully they will still have to assemble the Silver Monkey to make it out alive. Sure, it looks easy, but the suspense is real.

We're so glad technology has come as far as it has. Waiting a day to download an album or a movie sounds like sheer torture. 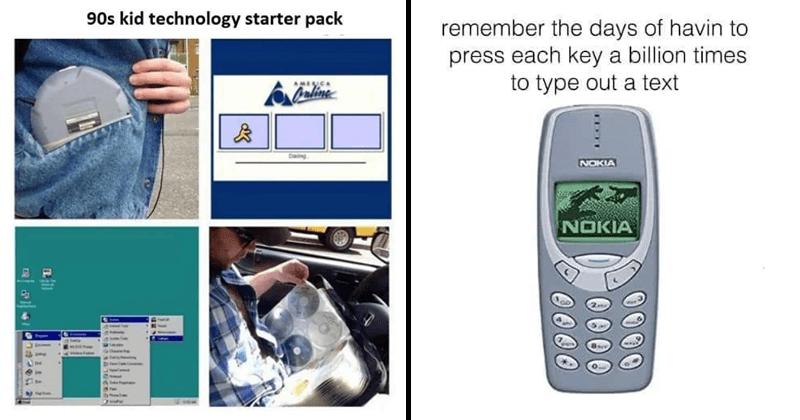 LEGO Dimensions Gigantic Cast WIll Hit All of Your Nostalgia Feels

Ever wonder what Nintendo's offices looked like during the Super Nintendo days? Well, this French documentary which was discovered recently by the YouTube channel Game Escape is exactly what you're looking for.

Plus we can all enjoy a younger Shigeru Miyamoto so clearly already possessed by a desire to balance creativity and management.