Dating is a tricky place. Whether it's online, blind, or a witty pick up line at the bar, the ways to start that dance are nearly endless. Unfortunately, some people still don't manage to navigate its nuances, and end up a lesson what not to do.

Anime is an incredible treasure trove of unintentionally (and sometimes intentionally) hilarious screenshots. Here are some of our favorite gems of late - we hope you like butt humor. 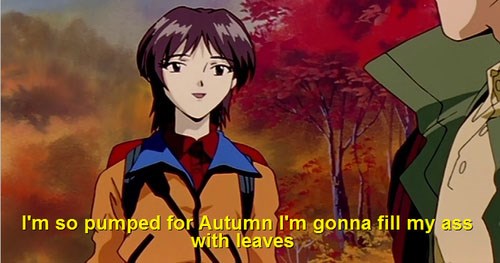 One day you're swiping, then the next day you find yourself in someone's personal game show. If you didn't have trust issues before, then go ahead and develop some while reading about this woman's massive and meticulously planned dating stunt. 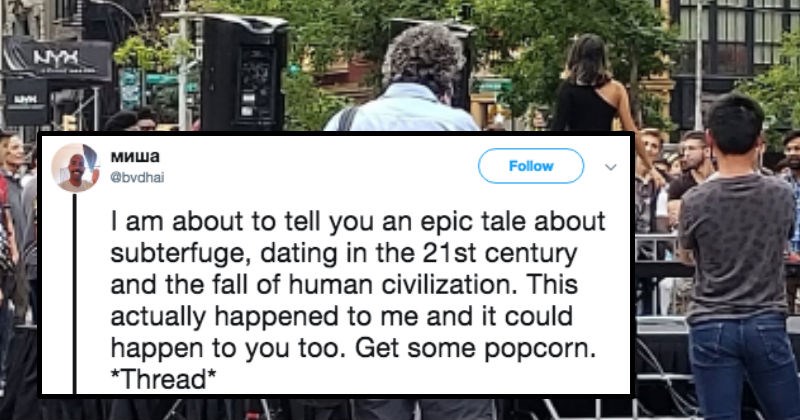 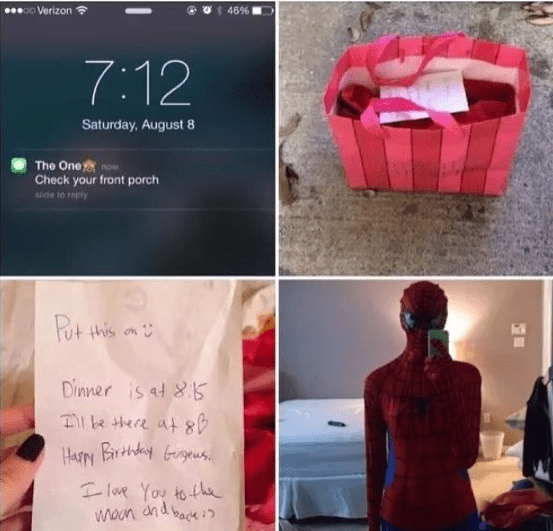 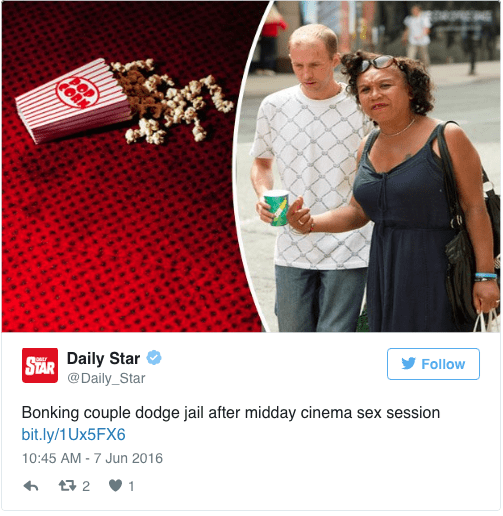 I Ship It: Luna Lovegood and James Potter are a Real Life Couple 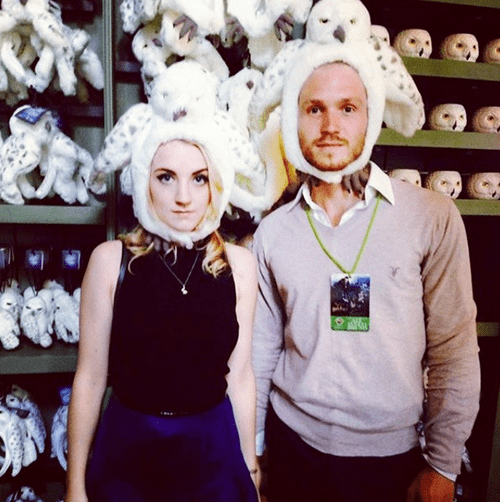 Headcanon accepted!  Harry Potter actors Evanna Lynch (Luna Lovegood) and Robbie Jarvis (James Potter) are dating in the muggle world.  Yesterday, Evanna posted a photo of the pair for Robbie's 29th birthday, referring to him in the caption as a "little babe": 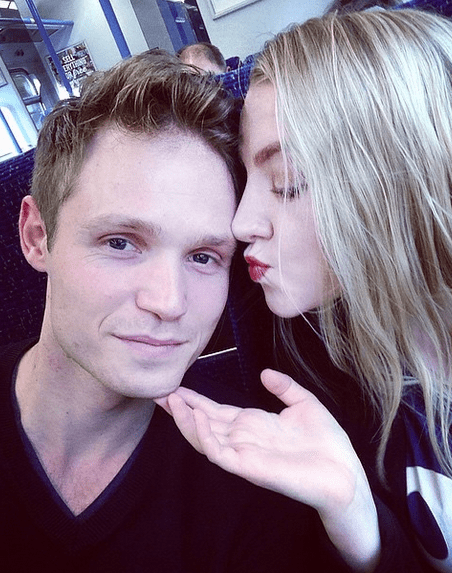 She talks about their relationship in other photos, even referring to him as her "boyf". The pair spends quite a bit of time together, doing activities that look like great date material: 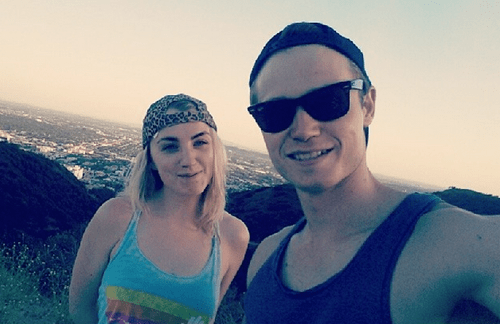 It's only a matter of time before Luna/James fanfiction becomes a thing, though I suppose there will have to be some time travel involved.  Maybe Luna sees him in the Mirror of Erised and through the magic of non-canon imagination, he steps out to greet her.  Though if Luna ends up with James, would Harry cease to exist?  Be careful fic writers; with great power comes great responsibility. 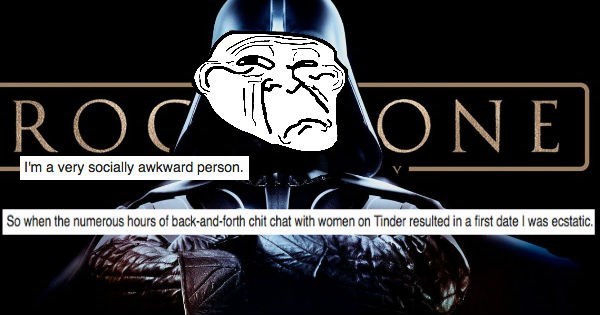 Hey, It Happens to Every Goblin 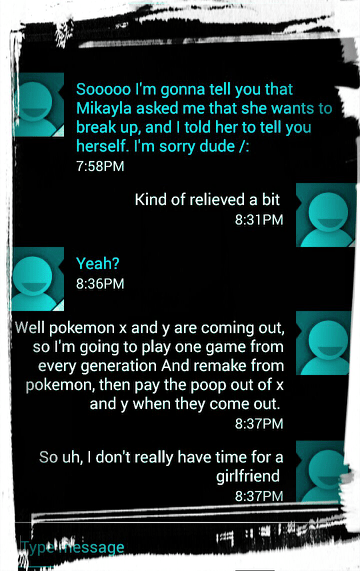 No One Gets Harley Quinn 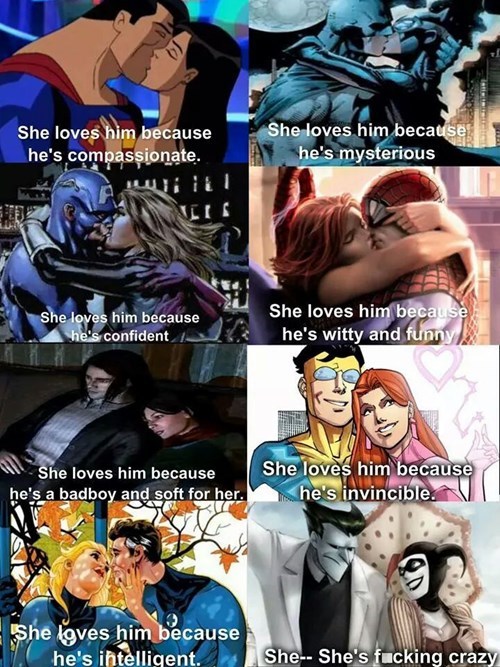 This Guy Proposes to His Girlfriend in... Peggle 2?

The big, awkward moment starts at around the 2:00 mark. Would you say yes if someone proposed to you in Peggle 2?

Back on the Market 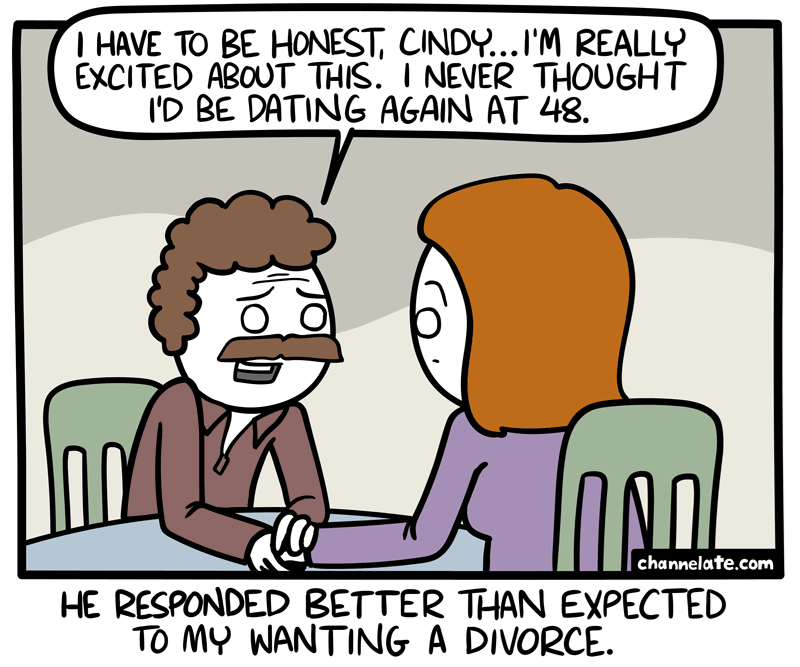 Cogsworth is Calling You Out 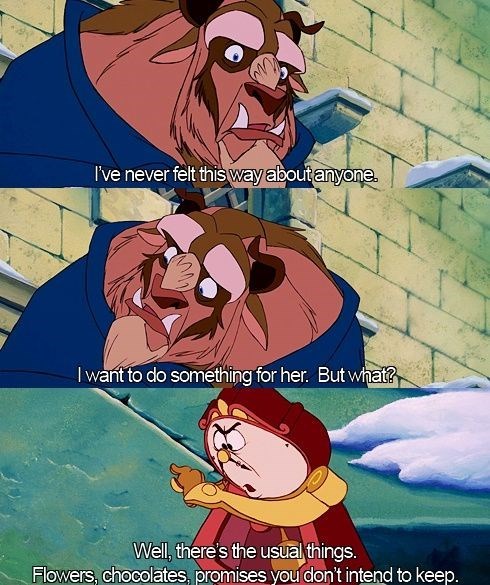 This is What Happens When You Text Your Crush 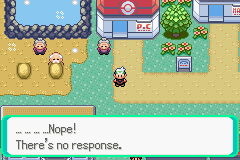 Who's Your Favorite Pony? 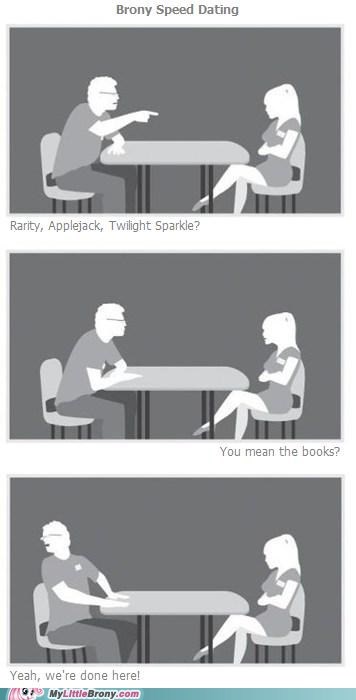 Sometimes It's Weird Being on Doctor Who

Anatomy of a Kirin