Can we actually get a Jon Snow character in Overwatch that yells 'Winter is Coming!' just like McCree does with, 'It's High Noon!'?

This Overwatch v. Undertale Mashup Song Pulls Elements from Each Game for All the Good Feels

I don't quite fully understand it...but I love it. 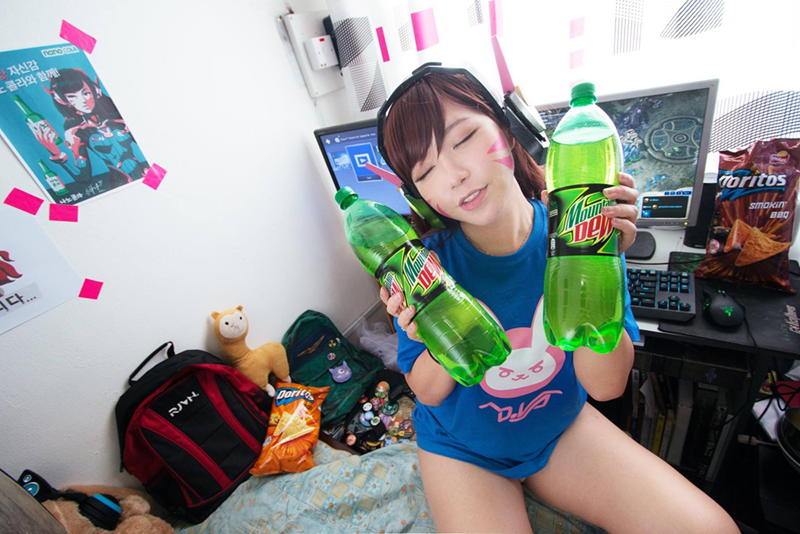 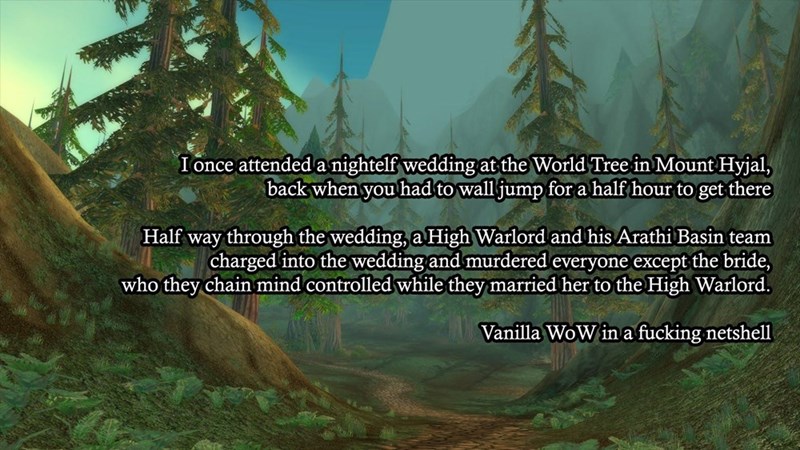 Wait, but Actually Why? 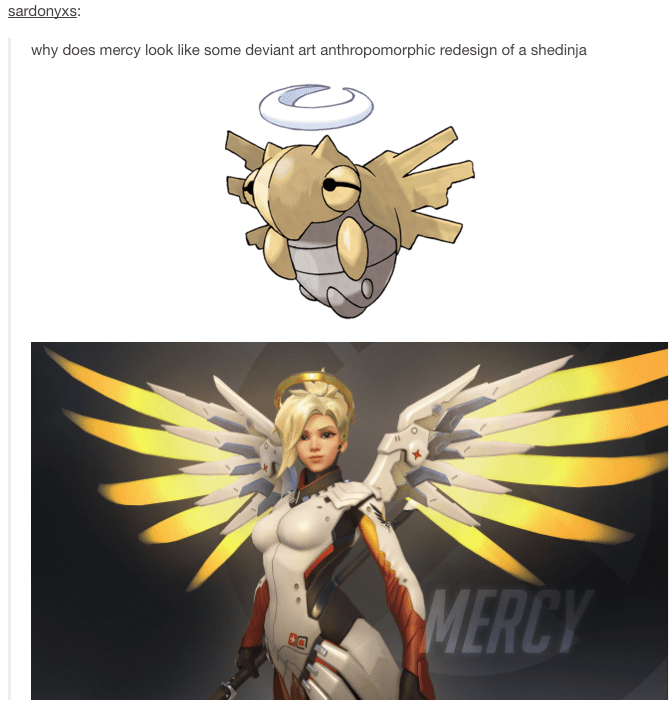 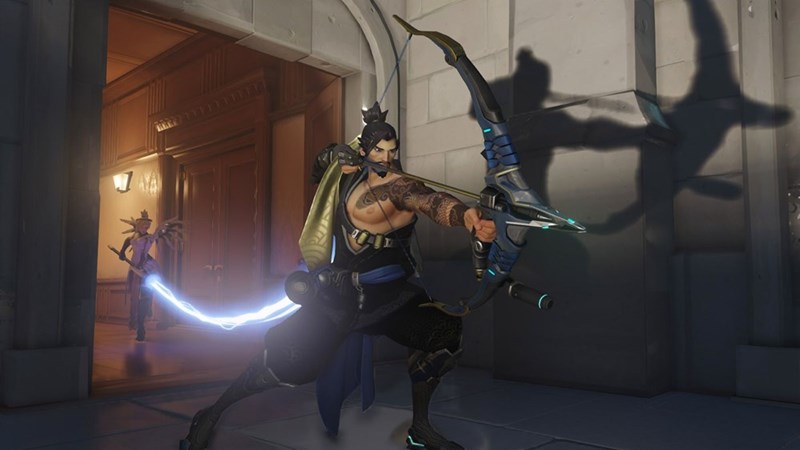 Overwatch's ranked mode debuts sometime later this summer, and these are some of the highlights we can expect to be different from the beta:

Now all we need is an update on whether or not we can hope for an increase in 'tick rate'... 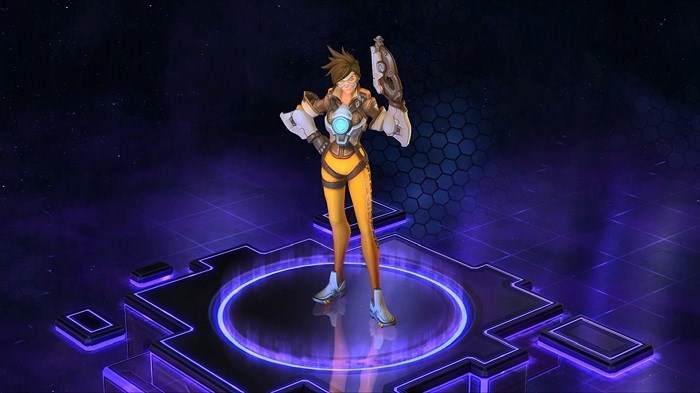 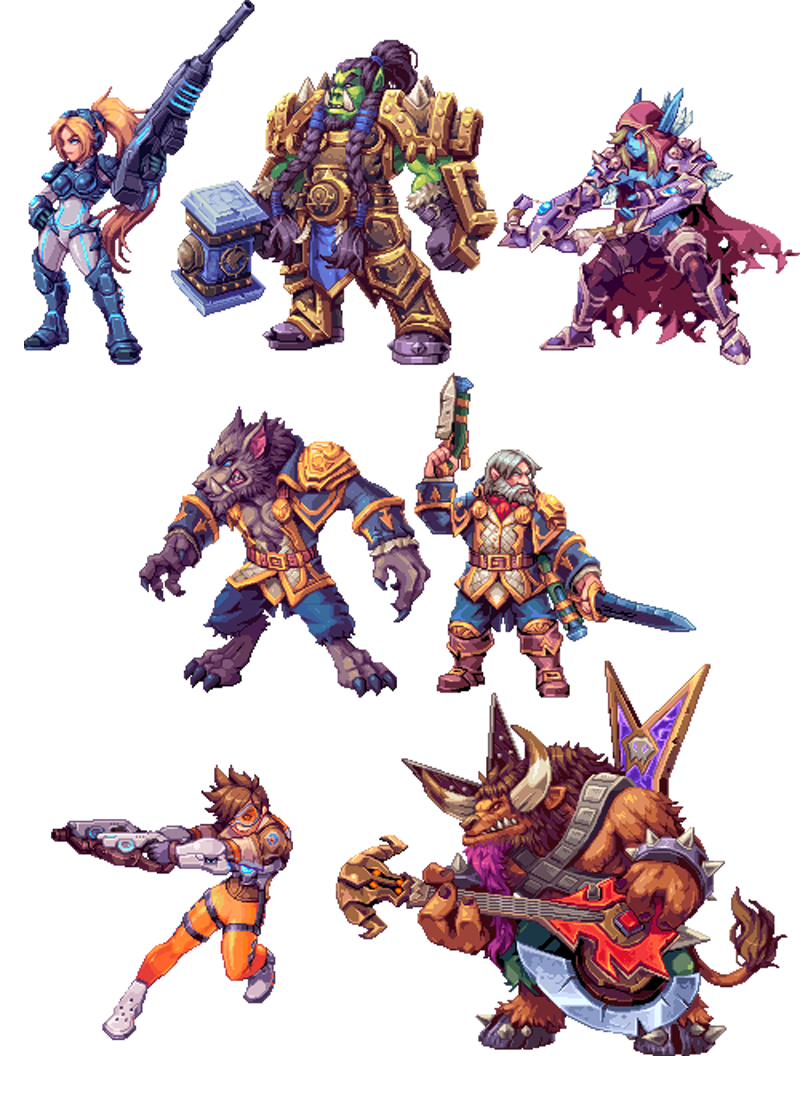 That Sylvanas though. Dying right now.

Who is cutting onions in the room right now? Making us all break out in tears, man.

The day has finally come! Get yoselves ready for heal-snipes people. Ana, Pharah's mother and also a sniper support character can heal allies from far away, AND put enemies to sleep. Check out the Ana origins trailer as well:

Overwatch Players Band Together to Create the Sky-High Achievement That Is the Leaning Tower of D.Va

Is Blizzard's Latest Tweet Hinting at the Fact They're Going to Reveal Sombra in Overwatch, or What? 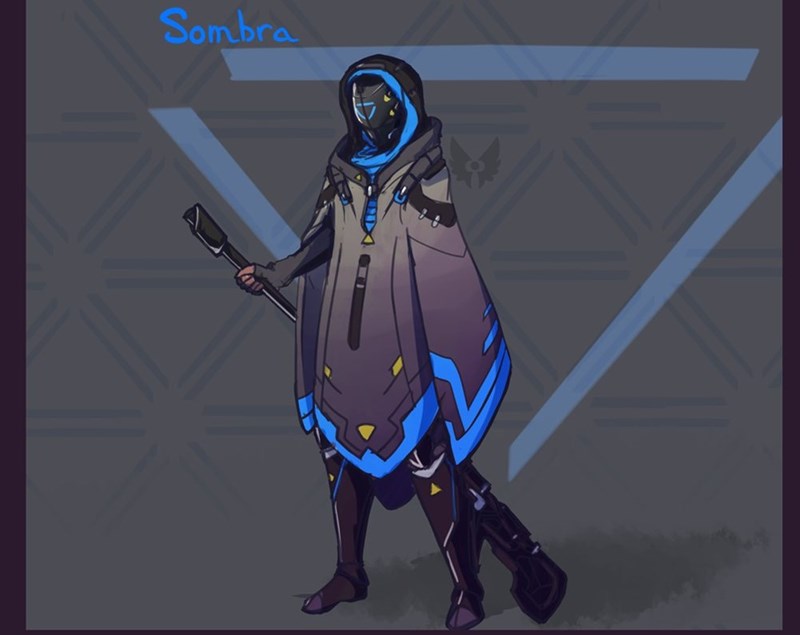 Earlier, Blizzard tweeted a 'confidential' image of a 'prototype biotic rifle' that according to notes provided by the designer Torbjörn Lindholm, is intended solely for healing. 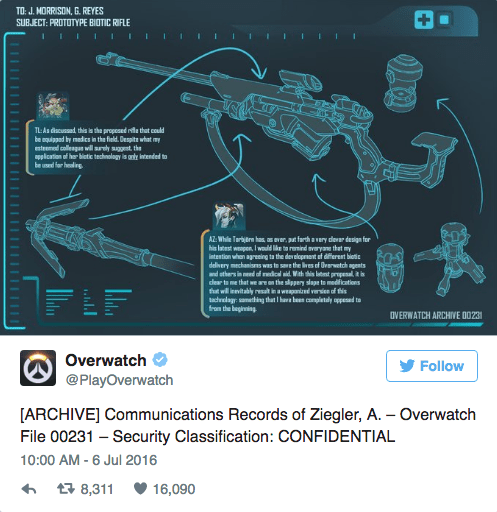 A closer look at those 'designer notes'. 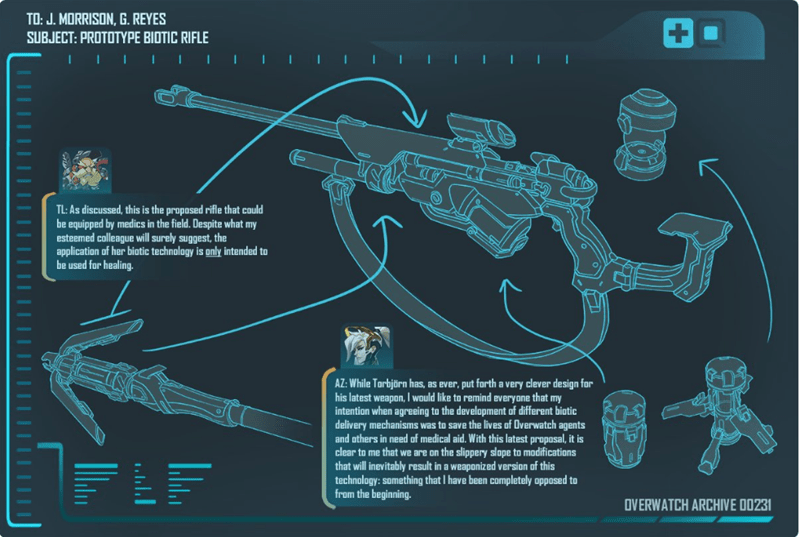 Anyone Else out There Share the Firmly Held Belief That Bastion's the Mere Puppet of the Bird?

There is Such Thing as Bad Pizza