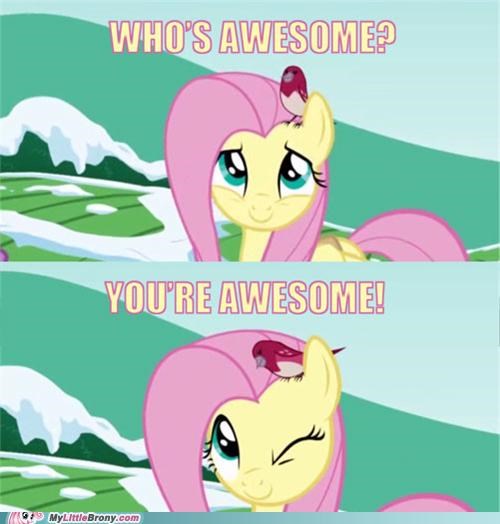 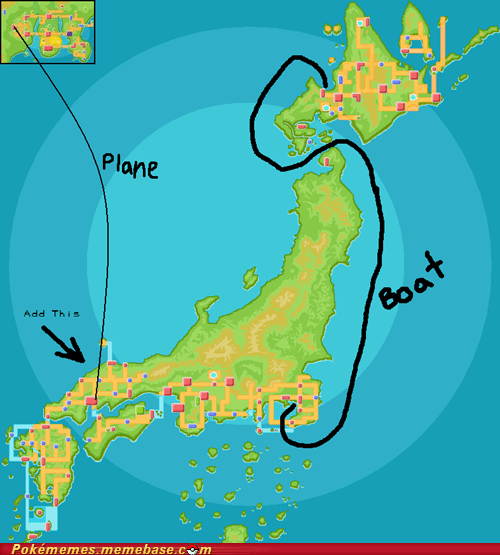 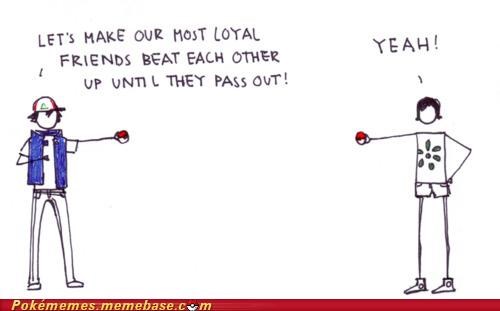 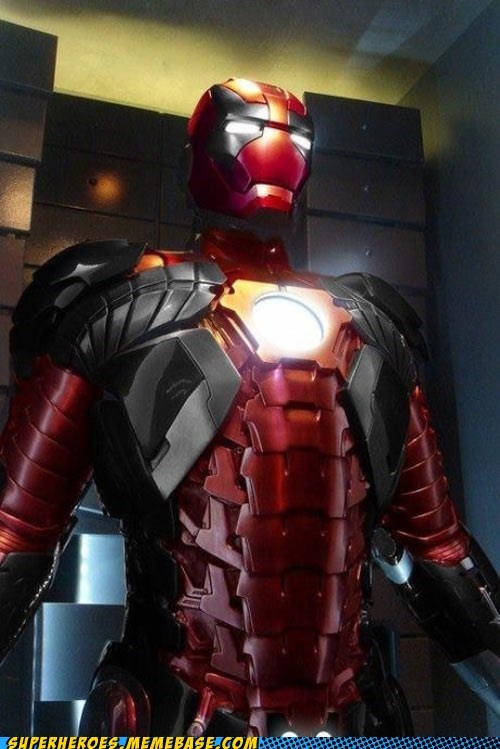 Lyra, You Have Some Explaining to Do 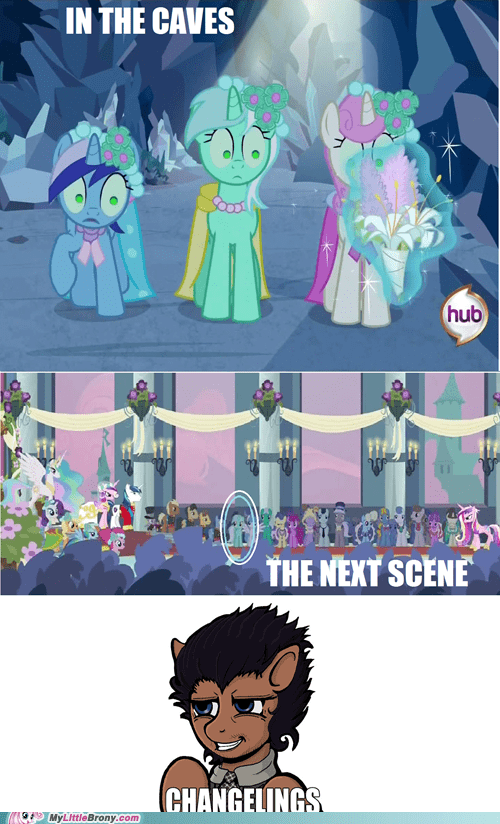 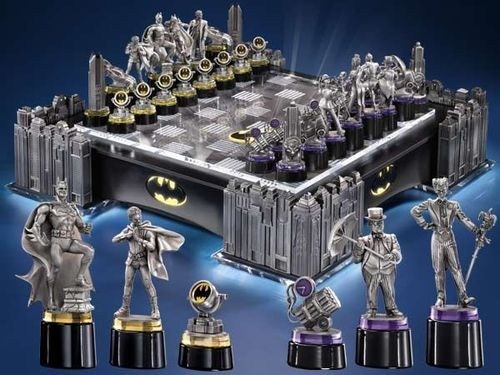 P3 Series has made an incredible alternate universe tale of Nightwing. Check out the the first episode below, and if you like that make sure you take a look at their Indiegogo page to help bring their story to life! 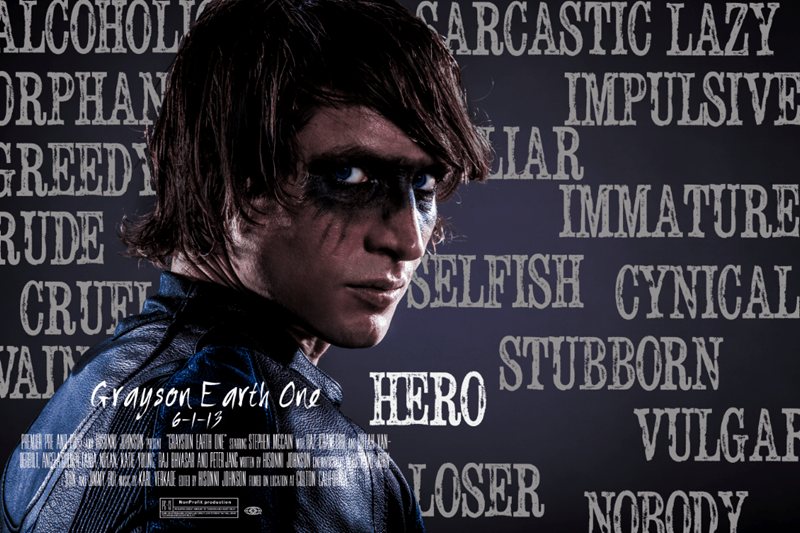 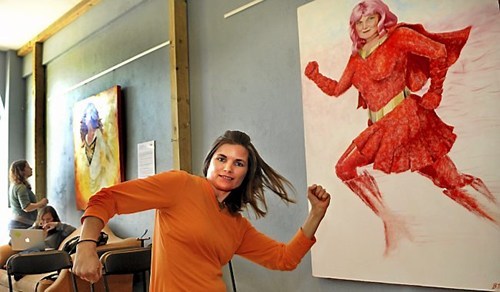 "Life mimics art," said artist Barbara Porwit as she tries to emulate the energy of her friend, breast cancer survivor Anne Drowe in the painting on the right Wednesday October 9, 2013. The painting with Drowe is called Ruby Runner and Porwit said that Drowe wants her superpower to be that she can run and run and run and never get tired. Prowit paints her friends who are breast cancer survivors as super heroes and has a show which debuted Thursday October 10, at the Fox Egg Gallery in Minneapolis. Porwit went to high school with Drowe. (Pioneer Press: Jean Pieri) 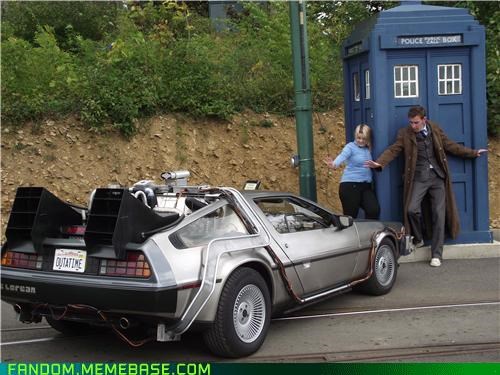 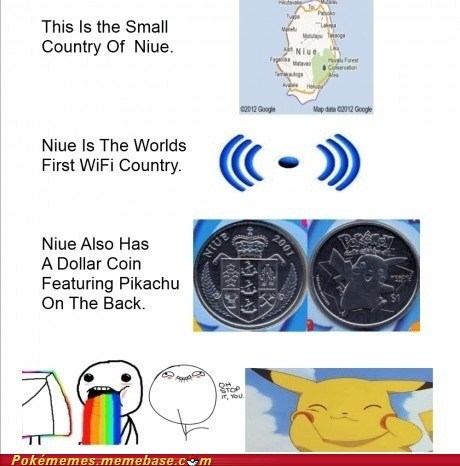 Check Out Some Witcher 3 Gameplay!

They’re Even in Order!

Shining Down on You

Shining Down on You