This Shower Needs Me but I'm Not What It Deserves 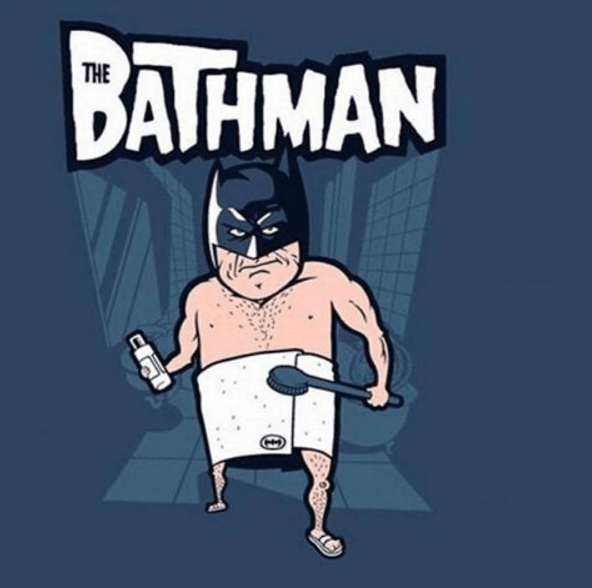 Deadpool is a Hufflepuff 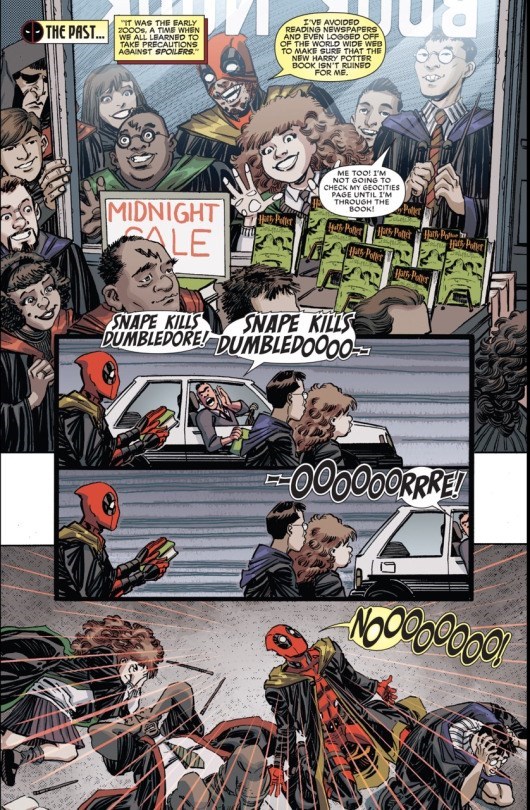 According to the colorist Nick Filardi, this is really cannon. He made a comment on a Reddit post bringing this fact to the attention of Harry Potter fans to confirm it:

Fun fact: I'm the colorist for that story and originally made him a gryffindor. We went back and forth on a couple rounds of corrections and the editors insisted hufflepuff. That isn't a casual joke. That's deliberate deadpool cannon.
via nickfil 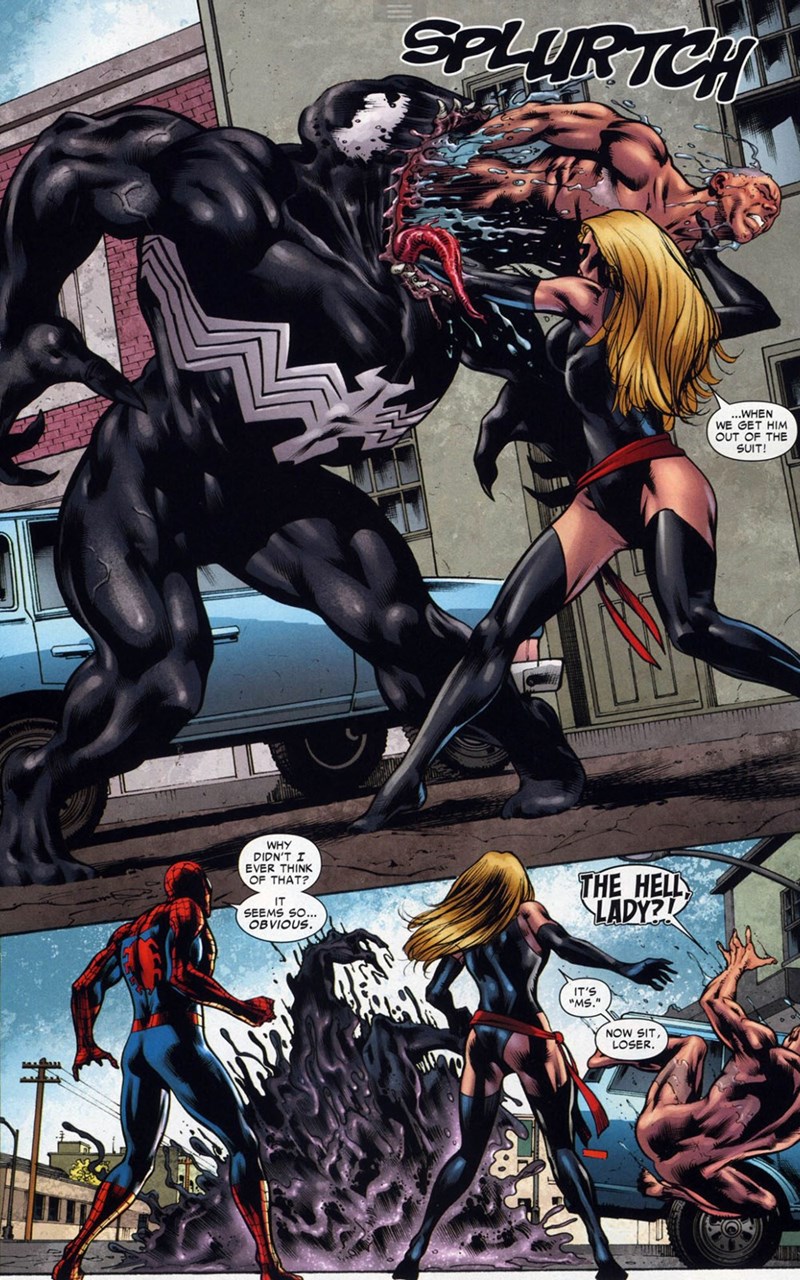 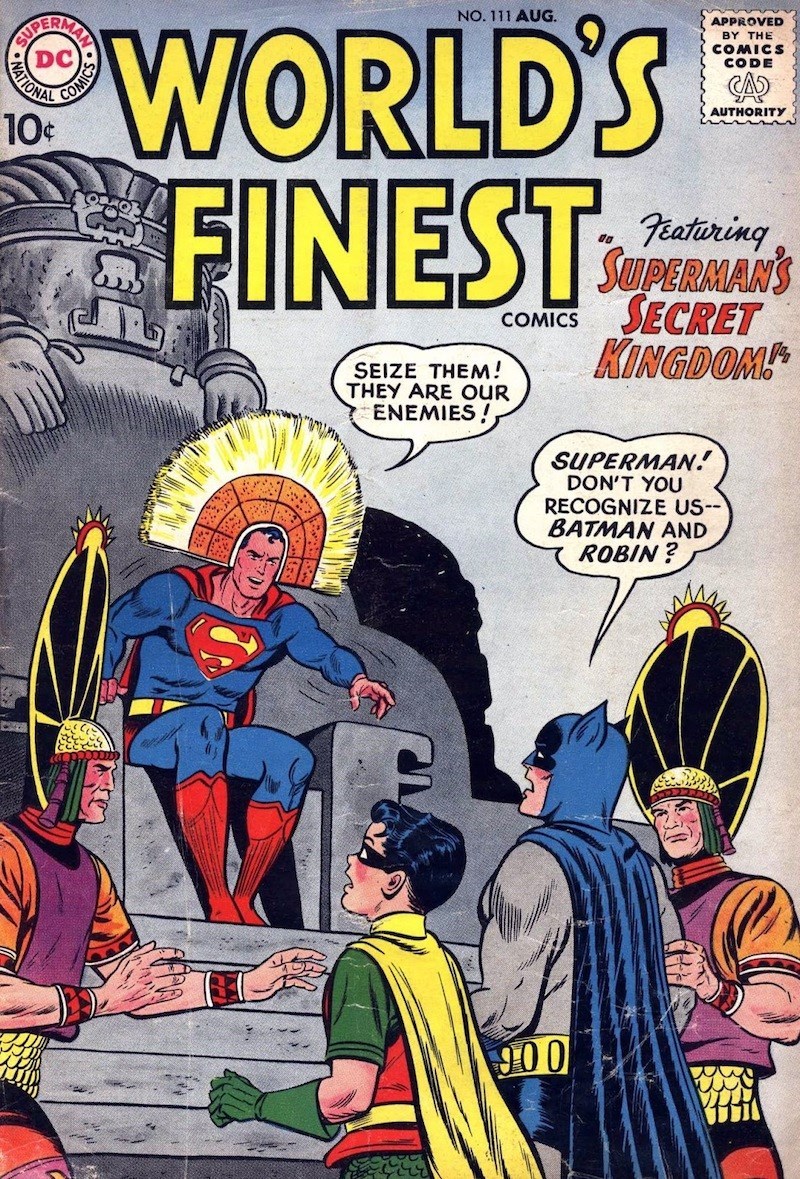 And He Said, "Let There Be Justice" 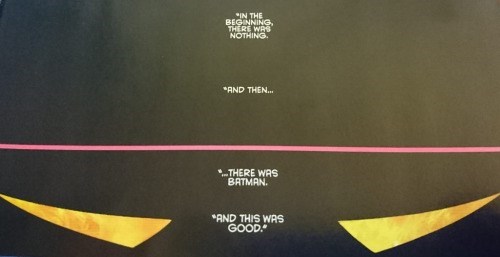 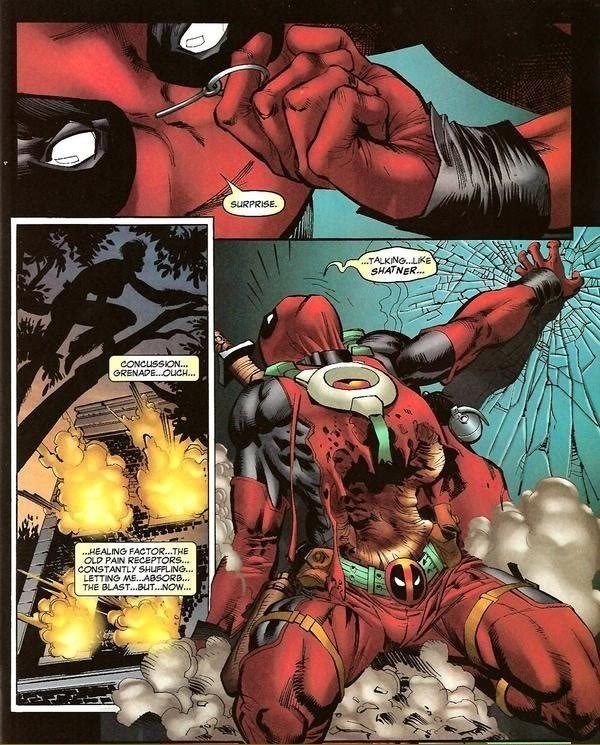 The Shoe Is On The Other Foot 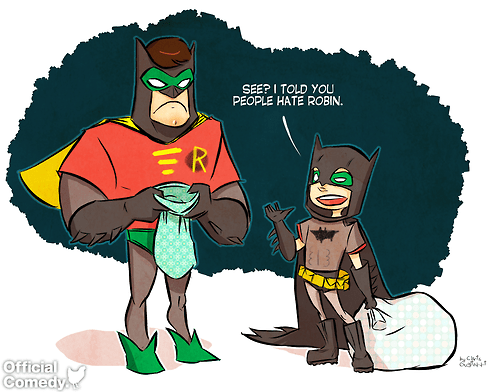 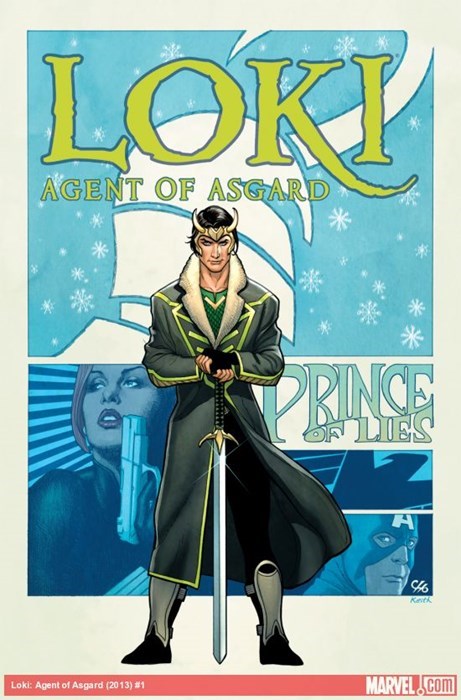 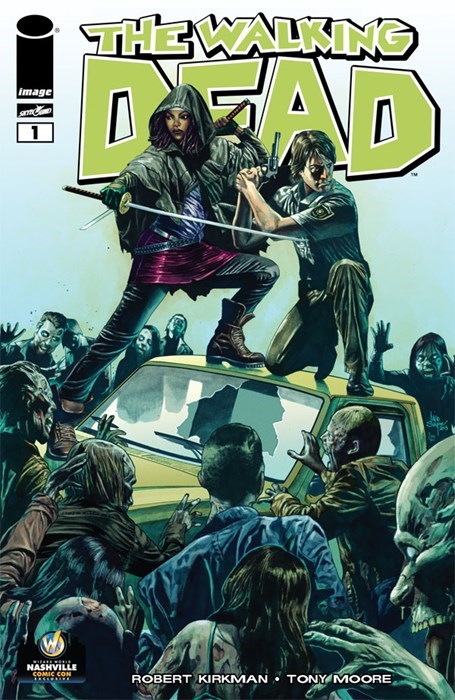 This exclusive cover will be handed out at Wizard World Nashville Comic Con and is drawn by Mico Suayan, a rising star in the industry. All you Tennesseean The Walking Dead fans head on out and get your copy. And everyone else, check out our new site devoted to The Walking Dead for all your zombie needs.

Not at All Creepy 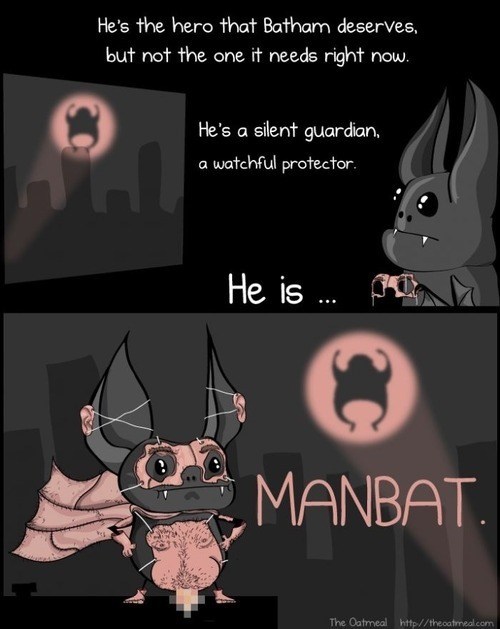 Via The Oatmeal
Repost
Recaption
Comments 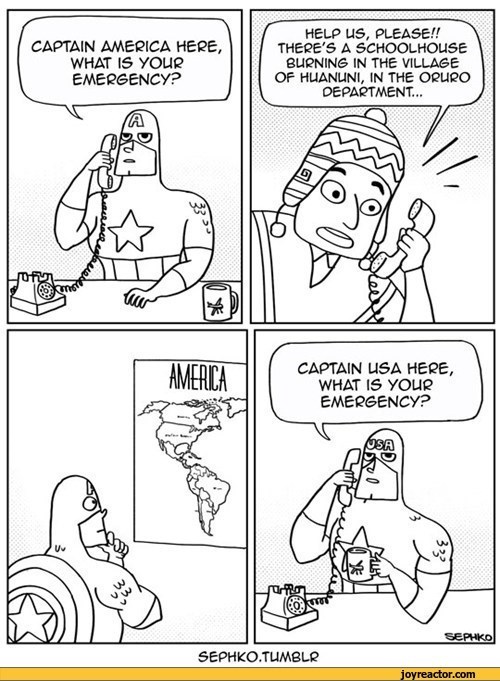 How to Design Superheroes 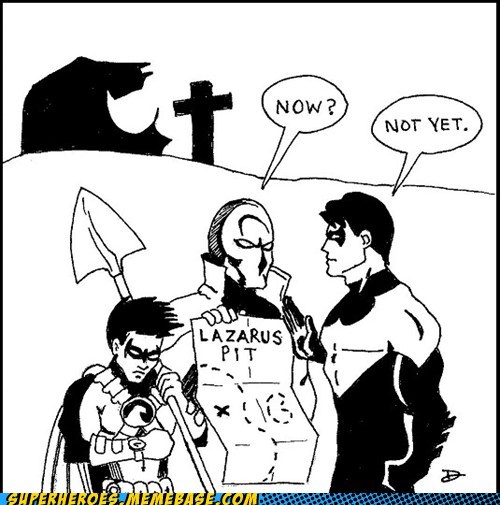 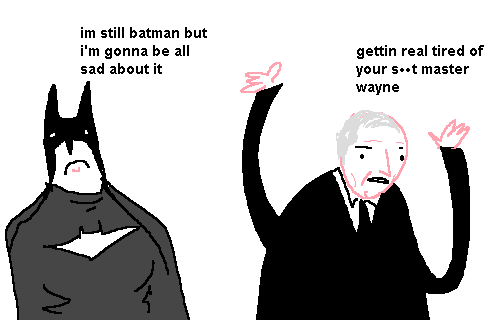 I Had the Weirdest Dream

Everyone is in Love With This Sweet Star Wars Family Photo

Don't Rope Me into This

These 7 Ad Campaigns Work Perfectly With Game of Thrones