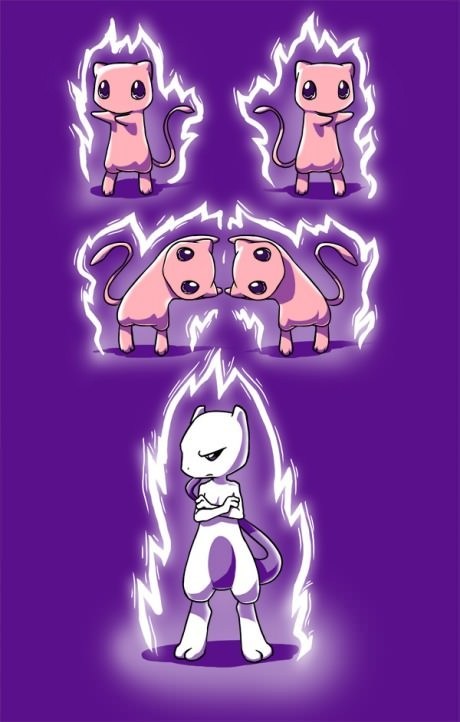 Sorry but Your Argument Is Invalid Mewtwo 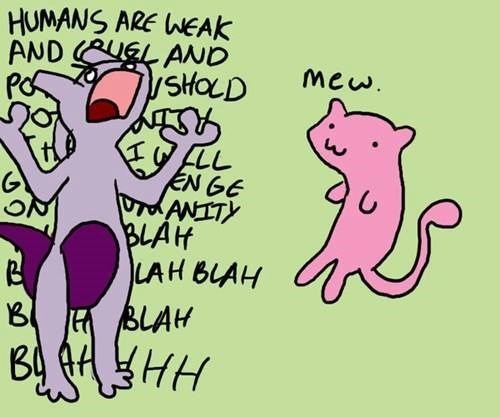 Two Mewtwo Are Better Than One

How Did Mega Mewtwo Get Those Arms?

Mega Mewtwo Y Has No Chill 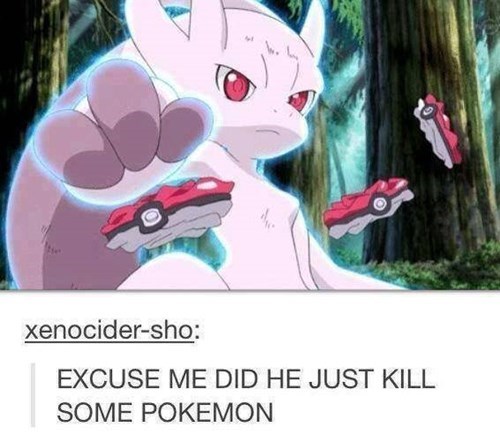 Beware the Power of SWIFT!

"Aren't You a Little Old for Pokémon?"

Mewtwo-A gets his own, personal parking place!

Why Mewtwo is the Biggest Hipster in Pokémon History 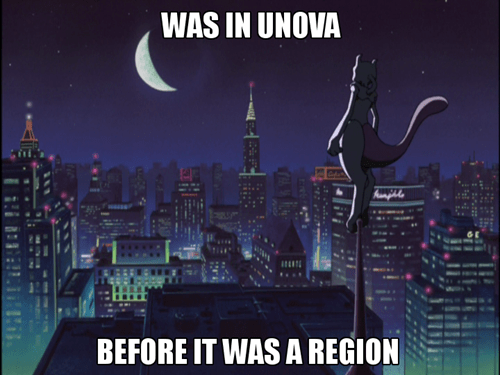 Next Will Be a Pokémon Based Off of Cell 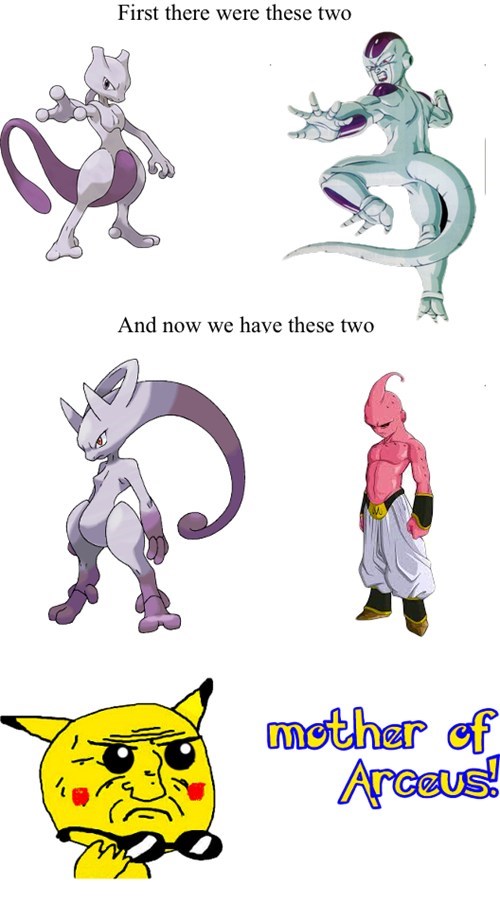 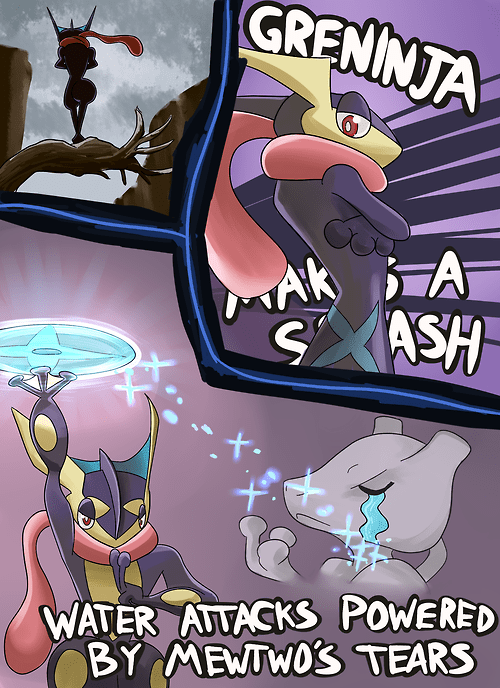 By hylian (Via kotaku)
Repost
Recaption

Well, power is relative when it can be beaten by Gengar, but the new boss patched into arcade versions of the Pokémon fighting game is definitely a darker version of Mewtwo. Appearing in video footage on Japan's NicoNico service (via NeoGAF), the boss fans have dubbed Dark Mewtwo looks a bit like Mega Mewtwo X with extra bits. Here's a video of the new Mewtwo versus Gengar grabbed from NicoNico by YouTube's TrackerTDGaming.

Shadow Mewtwo will be joining Pokkén Tournament on Wii U in spring 2016. 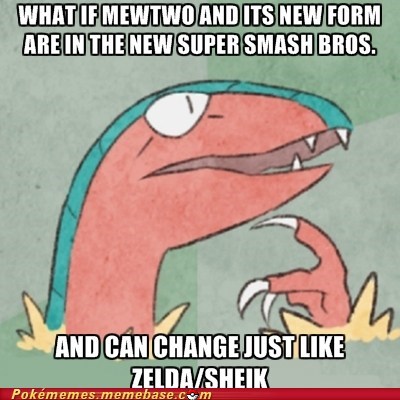 I mean it would make sense, wouldn't it?

The Elite Four Has It Handled 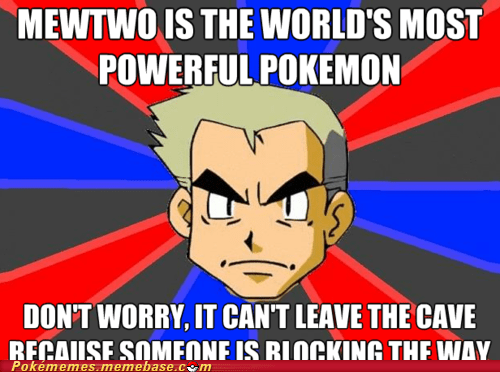 For The Solar Empire!