The Hype Levels Have Surpassed 10,000 With the Latest Japanese Gameplay Trailer for Pokémon Sun and Moon

The Good, the Bad, and the Plain Old Ugly Moments of Pokémon GO Since the Game Came Out

What a long and strange trip it's been.

You gotta love how they have it squaring off against Torkoal as well.

This dude needs to start up some sort of business out of his place, and he definitely needs to call it 'The Safari Zone.' If this is all legit and not the deceptive work of decent photoshopping skills, then I'm pretty sure there are plenty of players out there that'd be ready to cruise through his condo.

Pokémon Pinball for Wii U Now Available in the eShop

This Pokémon is going to be OP

This pokémon is going to be over powered. 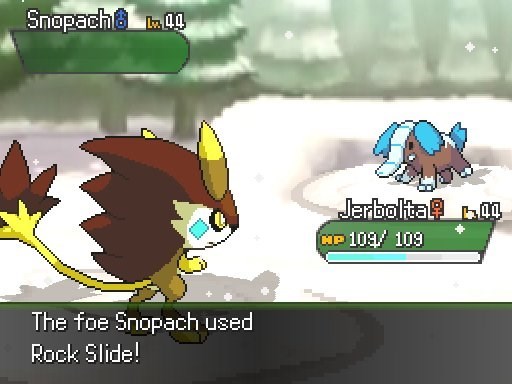 After nine years of work by Pokémon Uranium's developers, and a reported 1.5 million downloads, the inspired fan-made game has officially been shut down by Nintendo---specifically, all the download links were removed before Nintendo could pursue them with any legal action.

Some truly saddening news, as Pokémon Uranium was definitely a game worth getting real excited about! Featured over 150 new Pokémon, a new type of 'nuclear' Pokémon, and dozens of hours of new content with a well-developed storyline. See the original trailer here:

This isn't the first time we've seen Nintendo bring down the ban hammer on a fan re-make: Nintendo gave the same treatment to "AM2R," a remake of the GameBoy classic Metroid II.

By Mistform (Via Siliconera)
Repost
Recaption

Nintendo and The Pokémon Company International have postponed the launch of Pokémon Bank and Poké Transporter - two software applications that were originally scheduled to launch for Nintendo 3DS on Dec. 27 - due to a large volume of traffic to the Nintendo Network service. Due to the high traffic, players are having trouble setting up Nintendo Network IDs and downloading content in the Nintendo eShop on both Wii U and Nintendo 3DS. We truly regret the inconvenience, and wish to reassure everyone that providing a solution is our top priority. We apologize for the delay and thank you for your continued patience.

We've already covered the absurdity that is the Alolan Dugtrio , but now it's time to do a quick wrap-up of the rest the internet's funny reactions to a massive Pokedex leak... 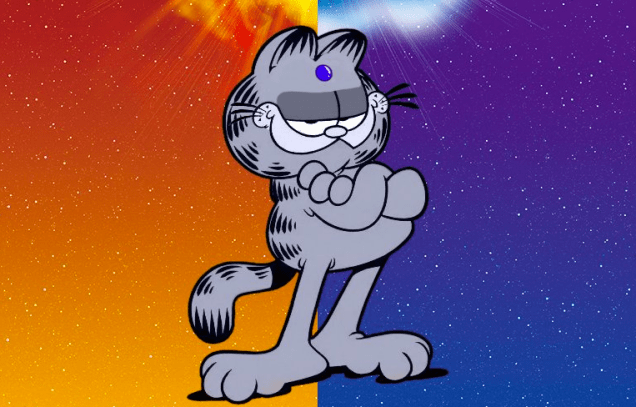 Does Pokémon Steal from Kingdom Hearts?

NeoGAF user botty noticed some things in Pokémon that seem to be pulled straight from Kingdom Hearts.

Here are his findings plus some other overwhelming evidence: