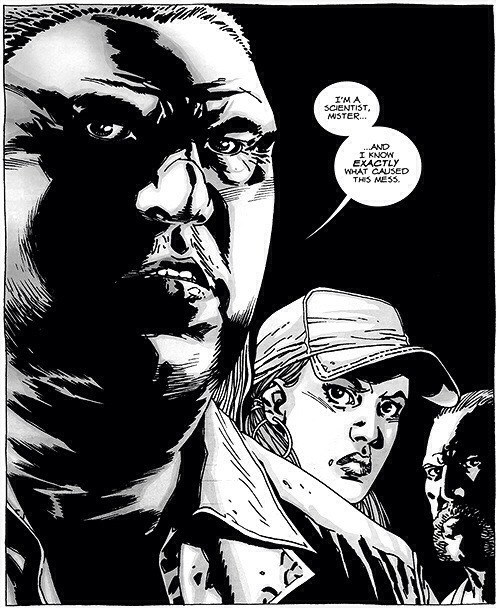 Behind The Scenes Of Season 4: Episode 1

The Walking Dead Season 4 Premiere Will Air Internationally, Only A Day After US Release 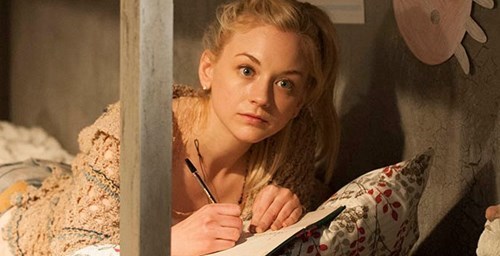 In an attempt to combat piracy, the producers of The Walking Dead have done the unthinkable: rewarded their audience. In the past, new episodes of TWD have aired a week after their US premiere, but the Season 4 debut will show only 24 hours after it plays here in the States. Well done, gang, well done. The Walking Dead is back Sunday night, here's a promo to tide you over.