Crime of The Day: Man Kills 'Zombie' Friend After Marathon of 'The Walking Dead' 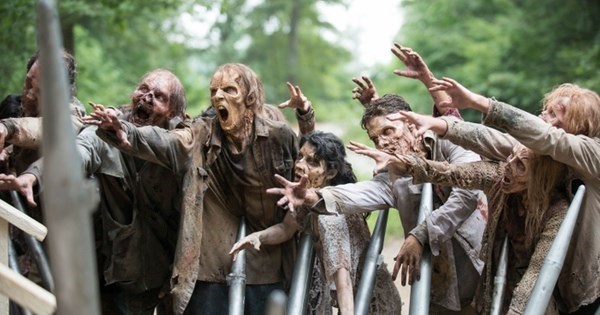 A man who had just finished binge-watching The Walking Dead on Netflix told police he killed his friend because the victim was slowly turning into a zombie.

Police say the New Mexico man, 23-year-old Damon Perry, beat his pal to death with an electric guitar and microwave before being taken into custody for threatening people with a knife around his apartment complex.

Two maintenance workers held down the man before police arrived.

He was taken into custody where he told police his friend tried to bite him, Walker style.

A local newspaper says Perry was intoxicated at the time of arrest. 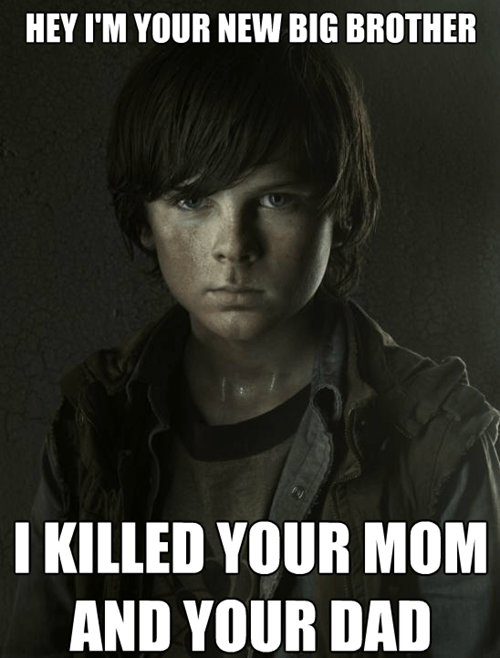 Do Not Pinch the Cheeks