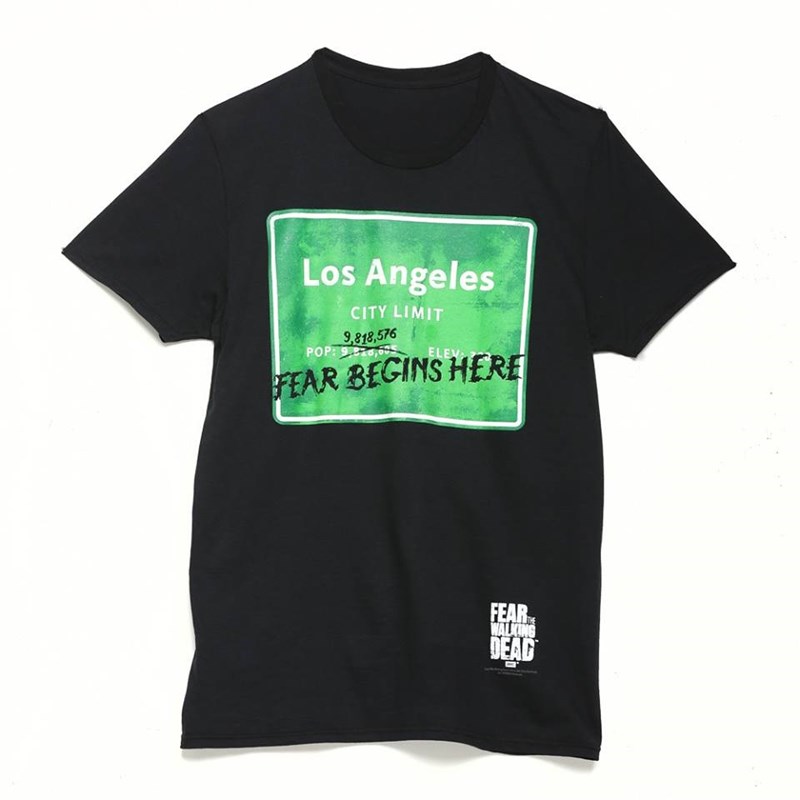 Will Someone Please Tell Alicia What's Going On!? 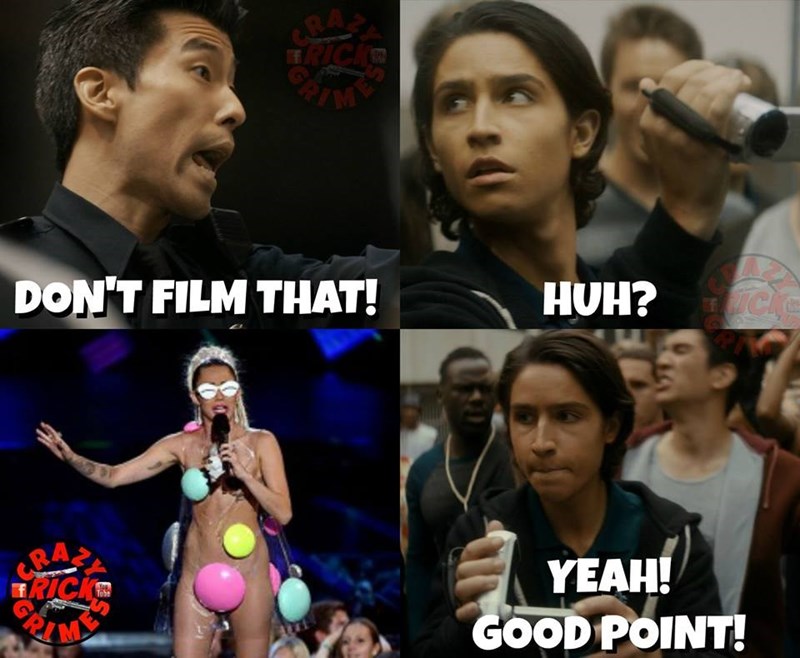 Is It Sunday, Yet? 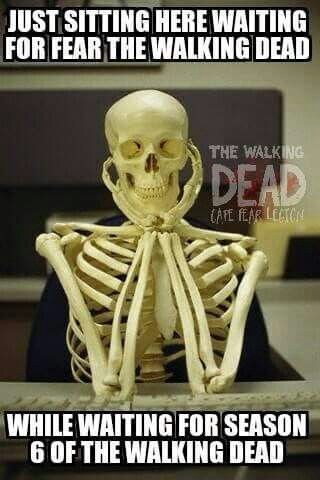 The Difference Five Seasons Can Make 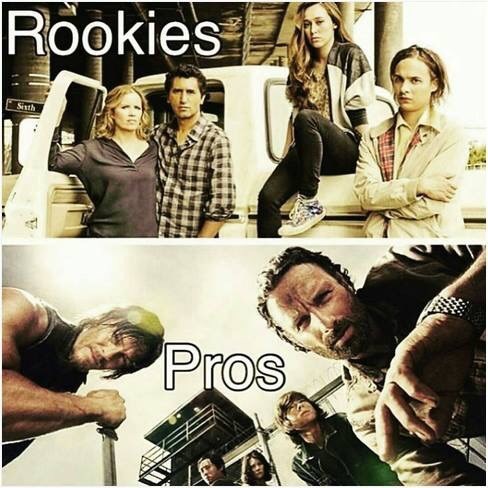 We Got a Carl Out There! 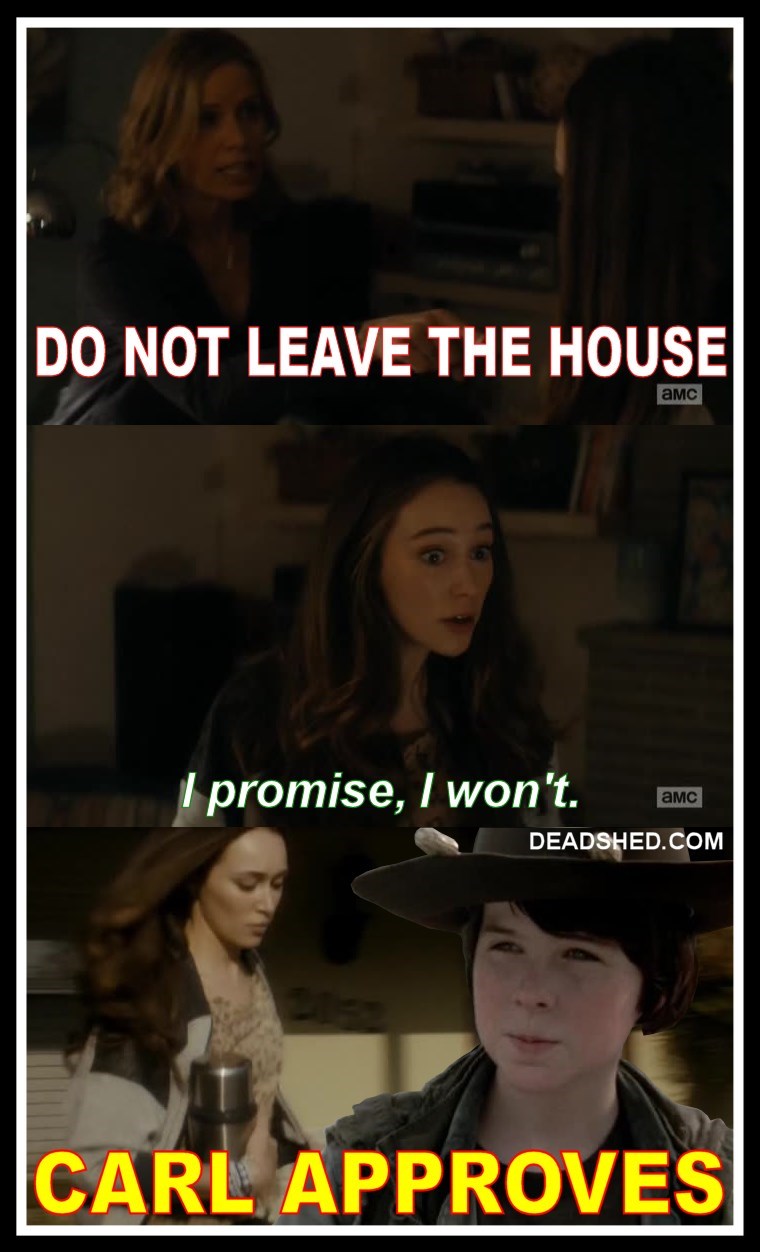 They Need to Learn to Aim For The Head 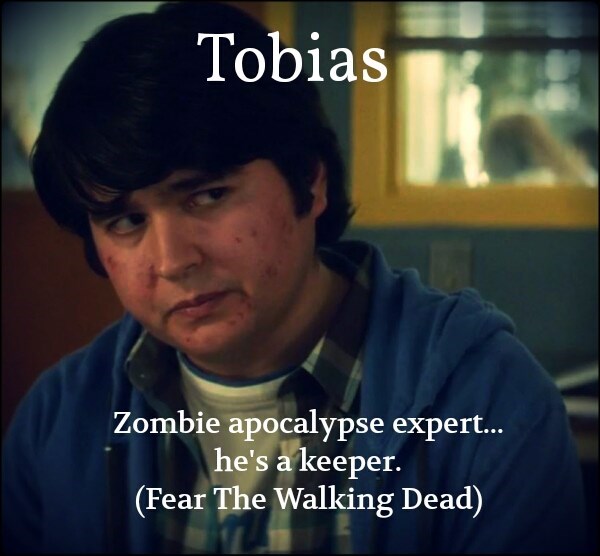 Unless Your Glenn, The Apocalypse is His Oyster

In Case You're Wondering About Her Cause of Death 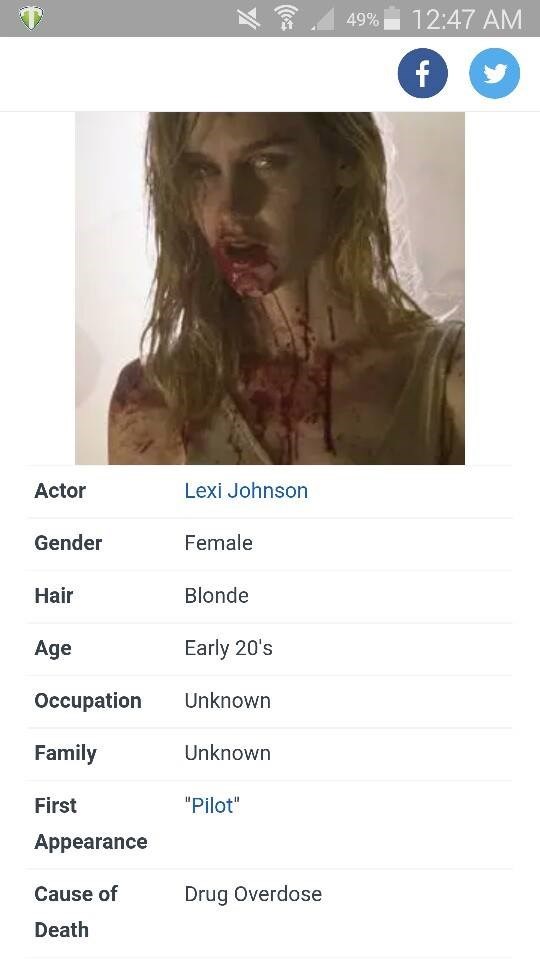 Is she patient zero? Remember what Rick learned at the CDC in season one.

Zombies Board an Airplane for Walking Dead Online Feature

The Walking Dead universe is ever expanding. While the show is busy focusing on Rick and his unlikely band of survivors, there are many stories in this zombie apocalypse worth telling. AMC has in the past done this through web shorts, that give viewers more context to some of the settings and walkers seen in the show.

For Season 6, the webisodes will be a bit a different. According to EW,

…AMC is producing a half-hour special that will tell a stand-alone story following a group of passengers facing a walker attack on an airline while in flight. One character who survives that encounter will then join the cast of Fear the Walking Dead in season two.

So while you watch Rick, Daryl, Carl and Michonne try to survive whatever horrors will be thrown at them while they protect Alexandria, you can also watch these people try to survive a bunch of zombies on an airplane. Like that scene from World War Z, but with less grenades.

These Walkers Are Just Looking to Get Some Sun 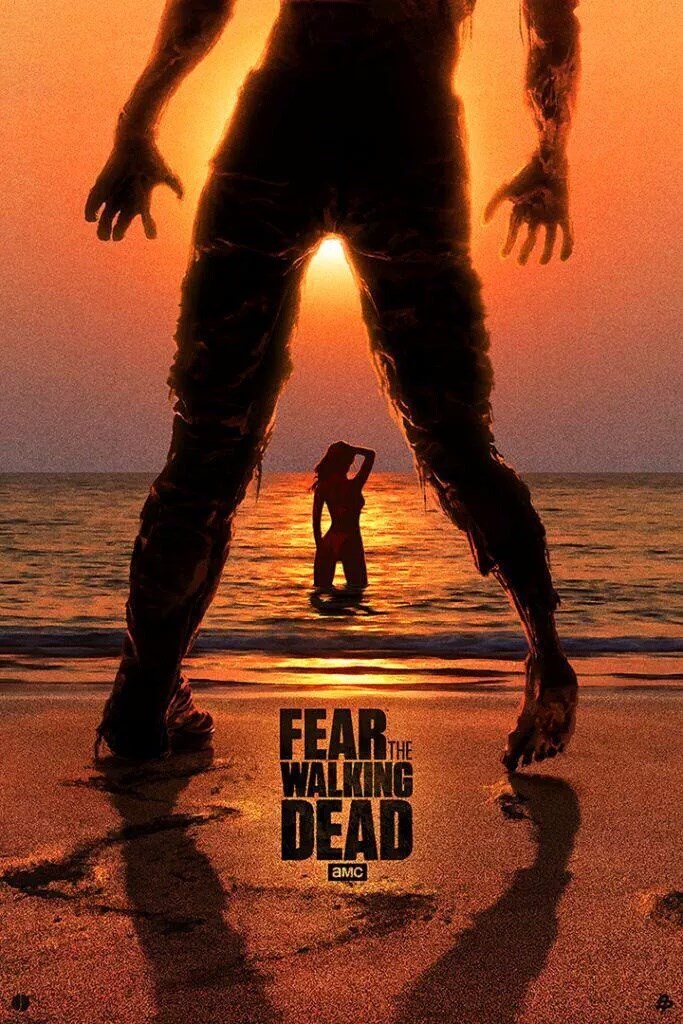 Wonder what it could be...

That Moment You Realize Nick Is a Young Dark Lord 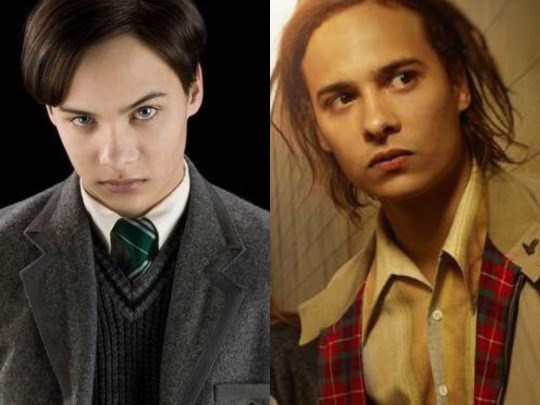 Voldemort vs the zombie apocalypse is something we need now.