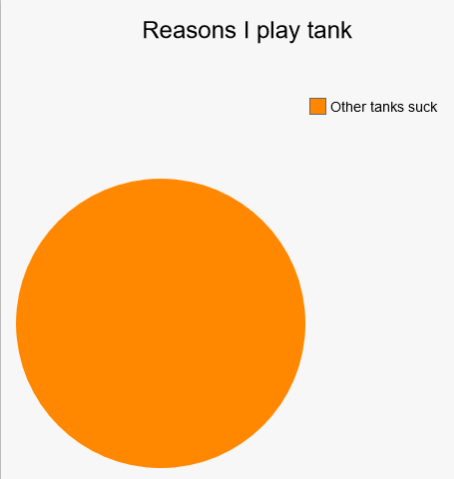 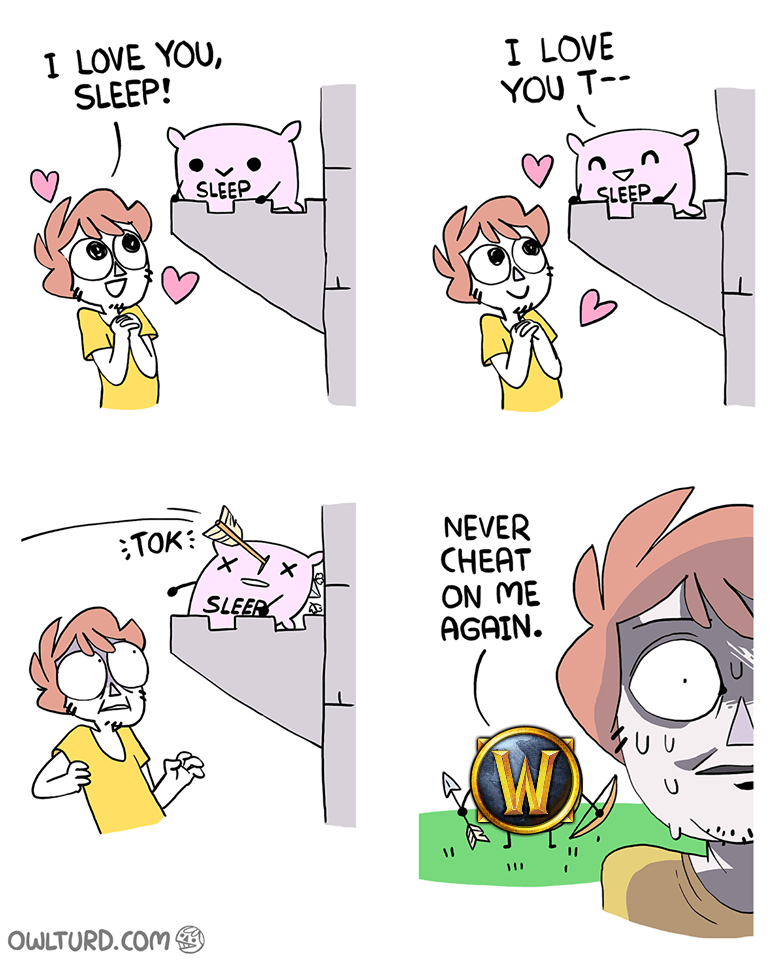 A slight modification of the original owlturd comic 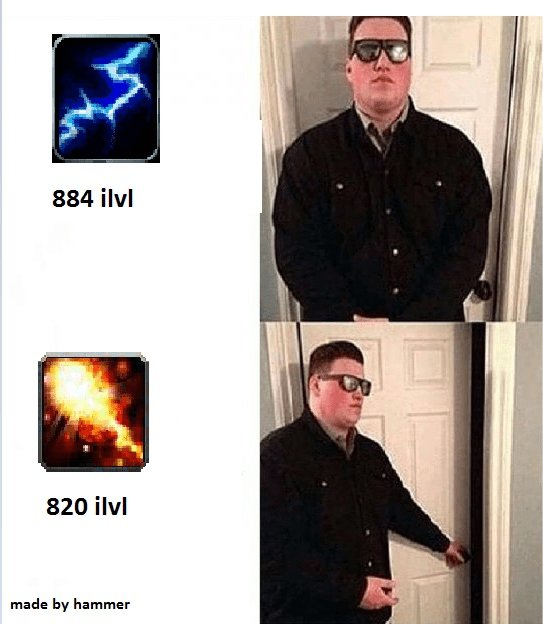 Life's hard as an Ele Shaman these days.

Modder Daniel Luchau is building Elwynn Forest in Unreal Engine 4, and even though this video shows it still in early development, the ten year old map looks absolutely beautiful.

Blizzard Reminds Us That Warcraft Movie is Still Happening 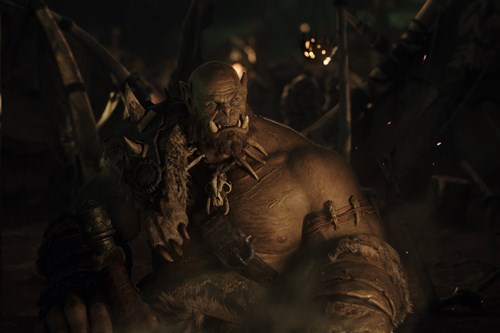 Blizzard Entertainment and Legendary Pictures released the first picture of 2016's World of Warcraft movie May 18.

The picture is of an orc named Orgrim. It looks a whole lot like an orc from World of Warcraft. So, well done, people of Industrial Light and Magic who are handling the effects.

Directed by Duncan Jones (Moon), the movie feels like it's been in the works for decades. There has so far been little word what it will entail or how the accomplished Jones will manage to squeeze 11 years of continual video gameplay into a story that will please it's millions and millions of paid subscribers.

In actuality, Ogrim is played by Pacific Rim's Robert Kazinsky. Or this normal-shaped man here: 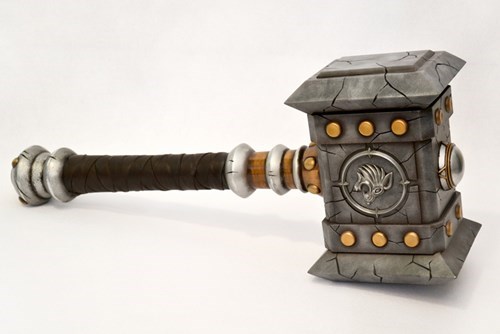 Warcraft Has Posters and a Cast

-Alduin Lothar, the protagonist for the Alliance, is played by Travis Fimmel (Ragnar in Vikings)

-Lady Taria, queen of Stormwind, is Ruth Negga (Raina in Agents of Shield)

-Archmage Medivh is played by Ben Foster (Angel in X-Men: The Last Stand)

-Mage Khagdar is Ben Schnetzer (Max in The Book Thief)

-Durotan, the protagonist for the Horde, is played by Toby Kebbell (Koba in Dawn of the Planet of the Apes and Doctor Doom in the upcoming Fantastic Four) 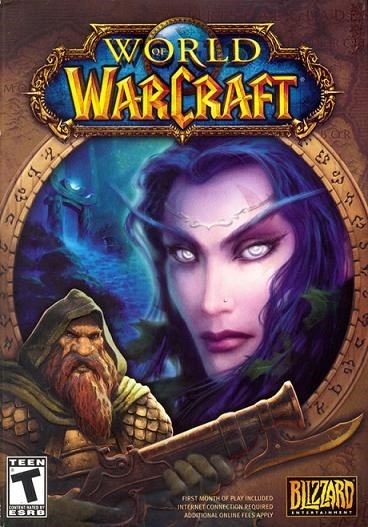 As part of the upcoming Warlords of Draenor pre-patch (6.0.2), WoW is removing the names of any characters that have not logged into the game since November 13, 2008. If you're trying to preserve any sweet character names you've been hoarding, make sure you've logged in to each character you need to retain the name of.

Warlords of Draenor Comes to World of Warcraft November 13th

Get your tickets here.

You can get this beauteous mount in WoW by playing the Magic the Gathering-esque Hearthstone.