The DLC launches on PC/Mac on August 31st, on Xbox One on September 15th, and on PlayStation 4 on September 16. Here's the official synopsis:

Located at the heart of the Cyrodiilic Empire, the Imperial City has fallen into ruin, claimed by Molag Bal's forces. It is comprised of six Imperial Districts, the extensive Imperial Sewers network, and the White-Gold Tower at its center. The dangers of Imperial City and the Sewers below are best suited for small groups of adventurers, but highly skilled warriors have been known to strike out on their own. While exploring and fighting your way through the Imperial City, be prepared to face not only Molag Bal's forces, but also enemy players from the opposing alliances.

Rewards that are unmatched in power await those who are brave enough to enter the Imperial City and claim them. Fight Molag Bal's personal guard, the elite Xivkyn, and other invaders from Coldharbour to win Tel Var Stones, the currency used to trade for mighty Veteran Rank 16 armor sets. But be on your guard—enemy Alliance members lurk around every corner throughout the Imperial Districts and Sewers. Should you fall to an enemy player, they can claim your hard-earned Tel Var Stones in their own quest for glory.

Got an extra 50k lying around?  You too could be the proud owner of the world of Skyrim. 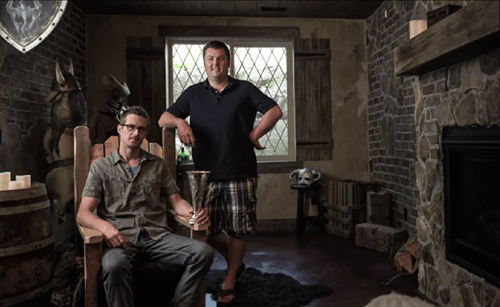 Tyler Kirkham, a comic book artist from Salt Lake City, Utah, converted his basement into the ultimate Skyrim sanctuary, complete with weapons, a mine shaft bathroom, and a hidden passage.  Check out his lair in the video above.

If given the opportunity to own your ultimate nerd basement, what world would you create?

Don't Forget, the Elder Scrolls Online is Coming to Consoles Next Month

Though it's been available for PC (and Mac) players for over a year, The Elder Scrolls Online is finally making its way to PS4 and Xbox One on June 9, without a monthly subscription fee.  If you're on the fence about picking it up, watch this promo trailer for a good look at the game.

The Elder Scrolls Online is Here!

Time to take more arrows to the knee!

The Elder Scrolls Online is Coming

Watch the eight minute "The Arrival" trailer above!

Get to Know the Voice Cast of the Elder Scrolls Online 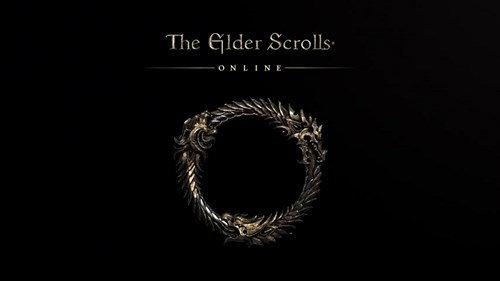 The monthly subscription fee only kicks in after your first month. Are you willing to pay that much for The Elder Scrolls Online? You've got until April 4 to decide if you're playing on PC (or Mac), and June for PS4 and Xbox One.

Get a Look at Character Creation the Elder Scrolls Online

Are you happy with the amount of customization? 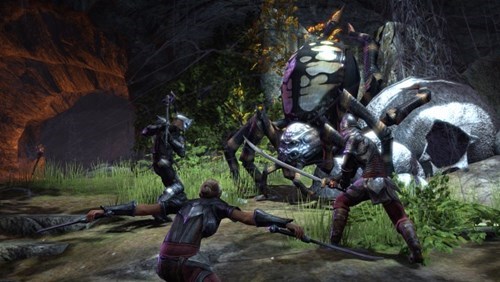