EVO's 2015 game tournament came to a stunning conclusion July 19 in Las Vegas as the final match between Street Fighter IV players Momochi and Gamerbee. Polygon reports that a fighting stick malfunction almost brought the competition to a grinding halt.

Momochi, facing Gamerbee in the grand final of EVO 2015's Ultra Street Fighter 4 tournament got what must be every fighter's worst nightmare: a disconnection notice just as the second round began, with Momochi leading 1-0.

EVO 2015 rules stipulate that if an equipment failure occurs while a game is in progress, the fighter with the malfunction must forfeit that round.

The crowd goes absolutely insane as the controller disconnect message comes up on the screen and with the Momochi having to forfeit the round, bringing the match 1-1, the final bout is extremely tense to watch.

In the end, Momochi pulls out an impressive win and everyone can stop holding their breath.

The Dictator is back and with a seemingly different playstyle for next year's Street Fighter V. IGN had the exclusive trailer that showed off big bison's "Psycho Power".

Stick Around for the End of This Street Fighter V Trailer

Street Fighter V is a PS4 and PC Exclusive 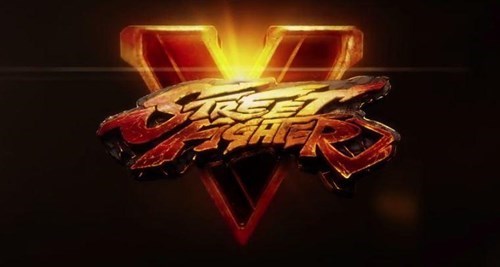 Earlier today, Capcom posted a teaser for Street Fighter V, but quickly set the video to private. Luckily for us, nothing stays private on the internet:

Fish are Way Better at Street Fighter Than Pokémon

There was a problem rendering this video - it may have been deleted.
Via Twitch
Repost
Recaption

If you're wondering, yes, that other fish is still playing Pokémon.