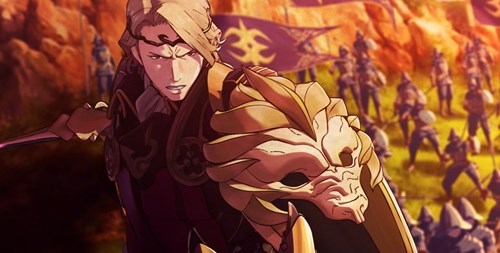 The upcoming game Fire Emblem Fates (launching June 25 in Japan and in 2016 in NA/EU) will feature same sex marriage gameplay.  In a statement to Polygon, Nintendo confirmed, "We believe that our gameplay experiences should reflect the diversity of the communities in which we operate and, at the same time, we will always design the game specifications of each title by considering a variety of factors, such as the game's scenario and the nature of the game play. In the end of course, the game should be fun to play. We feel that Fire Emblem Fates is indeed enjoyable to play and we hope fans like the game."

If you want to pursue a relationship between two male characters, you'll need to purchase the Conquest version of the game, while players seeking a marriage between two women will find it in the Birthright version.  Both love interest characters are present in a third DLC storyline.

Would You Say Yes to a Skyrim Proposal? 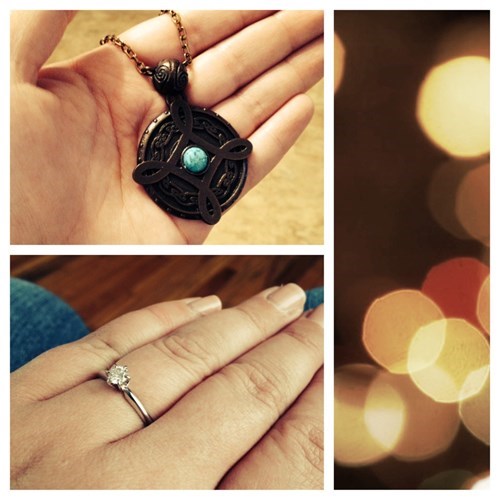 Redditor sbe88 found herself on the receiving end of an Amulet of Mara, Skyrim's in-game equivalent of an engagement ring. Her boyfriend, whom she introduced to Skyrim, used it as part of his marriage proposal, and she said yes!

May they journey forth together in this life and the next, in prosperity and poverty, and in joy and hardship.

This Guy Proposes to His Girlfriend in... Peggle 2?

The big, awkward moment starts at around the 2:00 mark. Would you say yes if someone proposed to you in Peggle 2?