Here are Your Free Playstation Plus Games for October 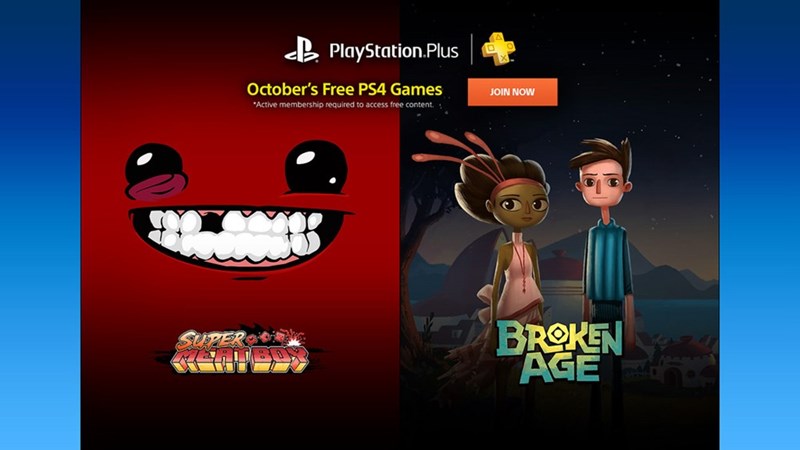 Oooh boy, you lucky Playstation Plus subscribers you. October looks like it's going to have some good games for your Playstation 4.

Incredibly punishing (and incredibly fun) platformer Super Meat Boy and the very charming puzzle game Broken Age will both be free to download for Playstation Plus subscribers Oct. 6.

The Playstation Blog has a few more details:

Super Meat Boy will challenge even the most devoted platforming players with teeth-grinding levels, insane obstacles, horrible traps, and smiling chunks of meat. Yum! Can you stand against the gory onslaught of near-impossible tasks in Super Meat Boy? You'll find out soon enough…

If that's a little too intense, why not point and click at things, instead? Broken Age is joining the PS Plus lineup, too! In it, guide two teenagers through strangely similar circumstances but on two different worlds. With a gorgeous soundtrack and award-winning cast, Broken Age is perfect for gamers that grew up with the adventure genre. Or people that just want to hear some jokes. Jokes are always good.

Although the post says to check the official Playstation page for the free Playstation 3 and Vita games for October, that site has not yet been updated with that information. 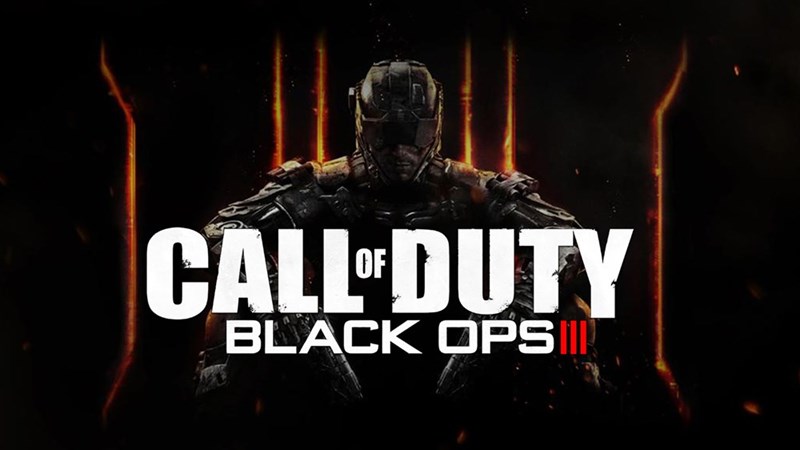 Here's Your Free Playstation Plus Games for September 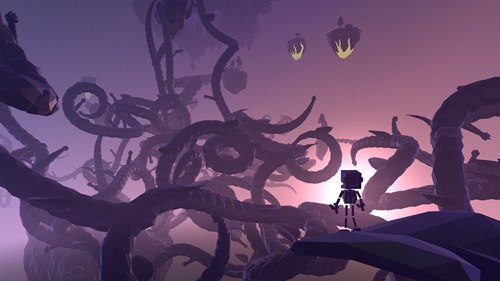 Via The Playstation Blog
Repost
Recaption

Another month, another round of free Playstation Plus games. And this time, you voted for 'em.

The Playstation Blog had all the details:

So what can gamers look forward to this September? Grow Home is an adorable game about BUD (Botanical Utility Droid), who is traveling the stars in search of new flora to help his home planet. In Grow Home, players will climb a massive plant that stretches from the planet's surface all the way to his ship in space. Don't look down. Sony will make the games available on Sept. 1. 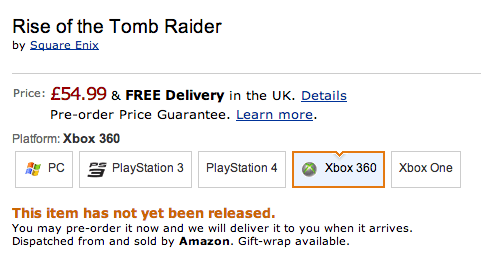 Unless Amazon's listing is incorrect, we'll be seeing Rise of the Tomb Raider on Xbox 360/One, PS3/4 and PC. 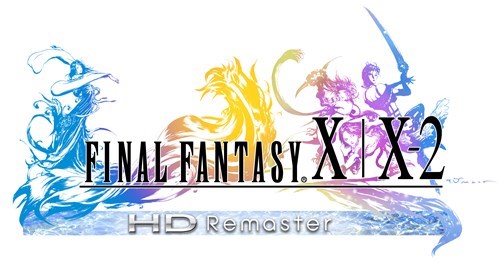 Sorry North America, we're still out of luck, but if you're lucky enough to live in Japan, Final Fantasy X & X-2 HD will be available December 26, 2013.

These Are Not for Pony

Everything Looks Just Fine to Me