Plants Vs Zombies Vs Movies

Via Tracking Board
Repost
Recaption

So, this is a thing. A 'Plants Vs Zombies' movie.

In a move that should surprise no one, I can now confirm that an adaptation of the popular video game PLANTS VS. ZOMBIES is now in development at Warner Bros. Roy Lee will produce the feature through his shingle Vertigo Entertainment, which has had a first-look deal with the studio for the last few years. Julia Spiro and Gabriel Chu will oversee development for the studio. 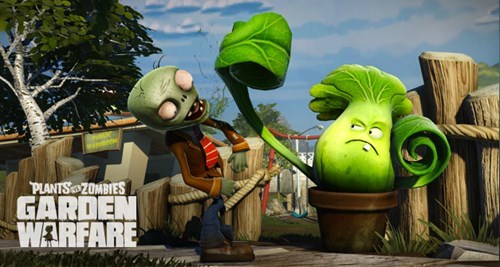 They're also offering two free days of Kingdoms of Amalur. Check both offers out here.

Plants vs Zombies Coming to PlayStation on August 19th

Plants vs Zombies: Garden Warfare is Coming to PlayStation

When they make the official announcement, we'll let you know. 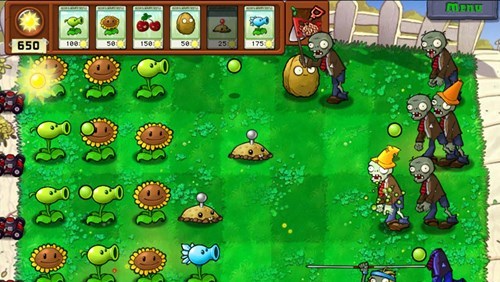 Click here before May 28th to score yourself a copy of Plants vs. Zombies for free!

Test Your Your Green Thumb on Garden Warfare

Plants vs Zombies: Garden Warfare is here! Are you playing?

Check Out Gardens and Graveyards in Plants vs. Zombies Garden Warfare