Persona 5 Gets a Beautiful New Trailer and Delayed into 2016

It's a bit of a good news/bad news situation for Persona 5. On the plus side, this new trailer shows some really gorgeous, intriguing things for the upcoming game. Unfortunately, we're going to have to wait until 2016 to play it.

Polygon points out that Atlus even recently said the game was supposed to come out this year.

Though Atlus was maintaining that Persona 5 would be released in 2015 as recently as E3, it seems it was not to be. In a new trailer released for Tokyo Game Show, the developer has revealed a new release time frame of summer 2016.

The trailer confirms that Persona 5 is still being developed for both PlayStation 3 and PlayStation 4. It's not clear if Atlus is still aiming for a worldwide release or if the "summer 2016" launch will be Japan only.

Persona 4's Dancing All Night on June 15 (In Japan)

Check out the latest trailer for upcoming Persona rhythm game, Persona 4: Dancing All Night, due out on June 25 in Japan and some time this year in North America

Persona Q will be released on Nintendo 3DS in Japan in June.

Persona 5 Announced for Winter 2014 Release on the PS3

Check out the trailer above! 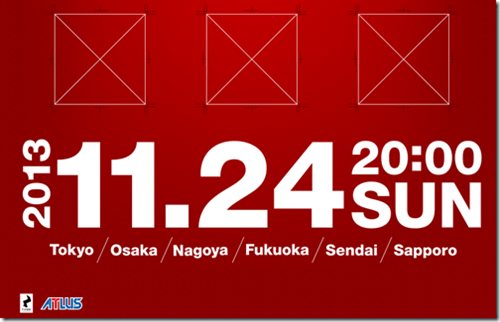 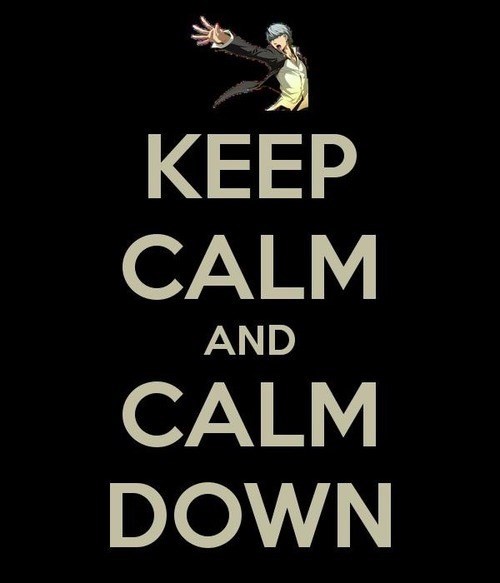