While the murder-mystery game Among Us was released in 2018, it wasn't until the dreaded summer of 2020 that it really exploded in popularity. The game, which brings to mind Mafia, only garnered real attention after English-speaking streamers like Kaif began streaming Among Us on Twitch. The game itself is easy to figure out, exciting (MURDER) and can take as little as ten minutes to complete.

With so many people struggling to find activities during a pandemic, it's no wonder that Among Us has become the latest gaming craze. And when there's a craze of any kind of the internet, you can expect to see a sudden influx of memes on the subject. Reddit and Instagram in particular have been overflowing with funny Among Us tidbits, so we decided we'd gather the very best examples for fans of the game. If you're feeling left out, we suggest you download the game from Steam. It might just be the time-waster you're looking for. 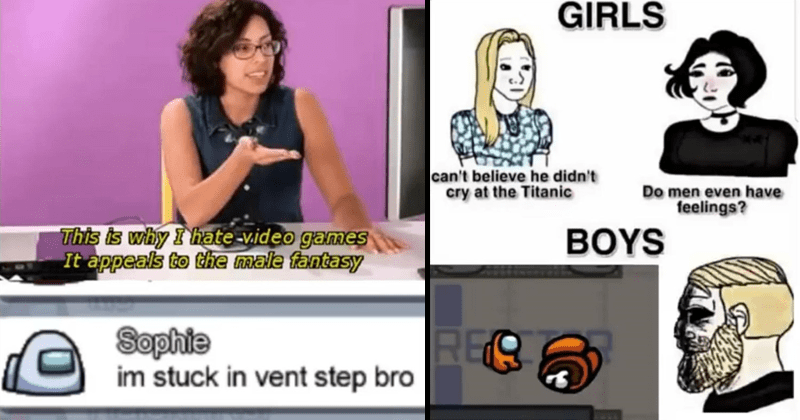 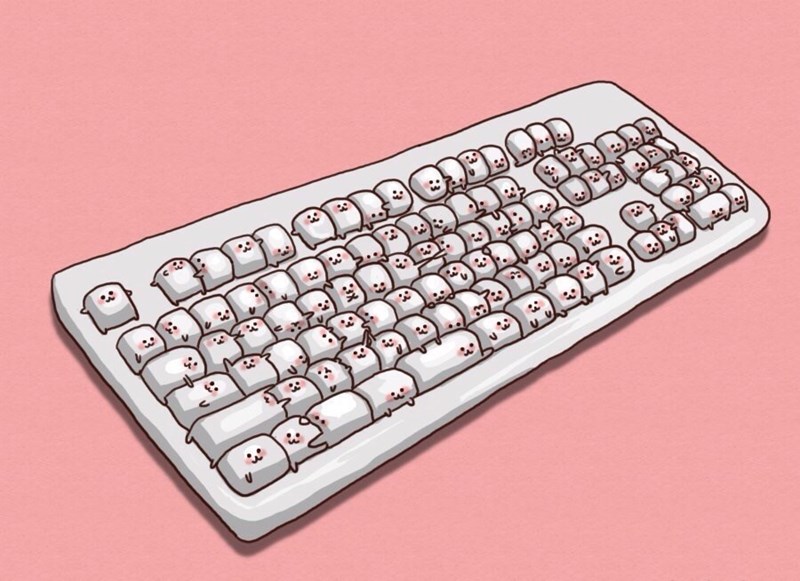 Via iVint
Repost
Recaption
Comments
Advertisement
The Daily What
Favorite

Mods of the Day: Even If You Don't Play Video Games, You'll Love These Metal Gear Solid 5 Character Swaps

Ever since Metal Gear Solid 5: The Phantom Pain came out Sept. 1, the PC gaming community has been having a whole hell of a lot of fun swapping out the character models.

This type of game modification is exactly what PC gaming is so important.

We probably never would have seen an eye-patched dog flirtatiously playing in a puddle without it. 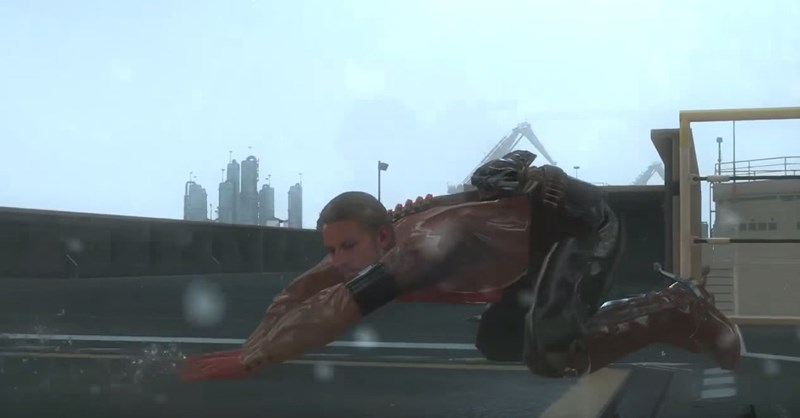 Good News, PC Master Race: E3 Will Have a PC Presser This Year 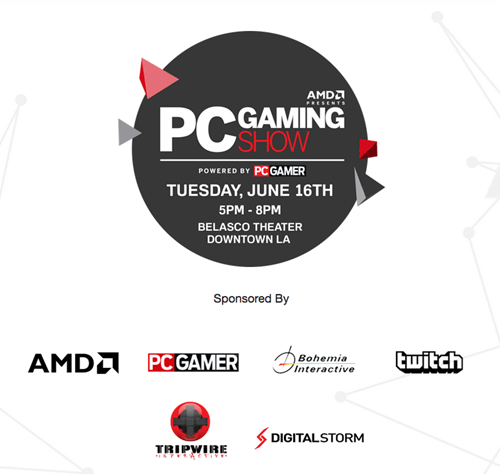 This year's E3 has a brand new experience: a press conference devoted entirely to PC gaming!  A variety of developers, publishers, and hardware companies are slated to appear, so far including: 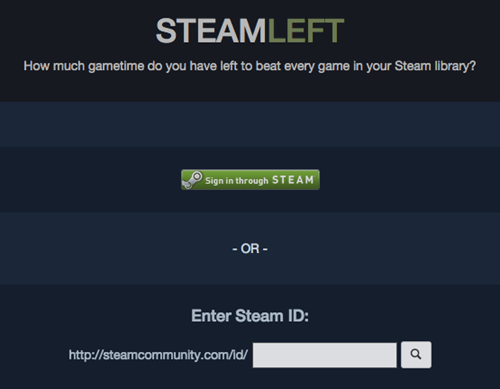 Just enter your Steam username and see not only how long it would take you to play your whole library, but what other "better" things you could be doing with your time, like, you know, running a bunch of marathons.

How many hours do you have ahead of you? 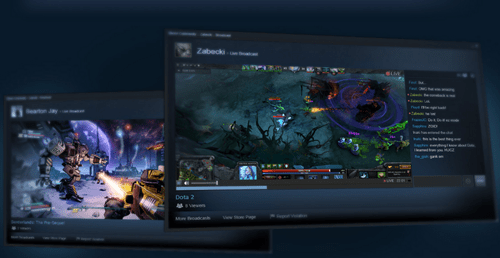 It's currently in beta, but Steam users can now broadcast their gameplay for friends or strangers.

Starting today you can watch your friends' games with the click of a button via Steam Broadcasting, now available in beta. When you see a friend in game, simply click on "Watch Game" from their profile or from the Steam Client Friend's List to open a window into their gameplay — no game ownership, special fees, or additional apps required.

Find out more from Steam.

Steam Trading is a Changin' 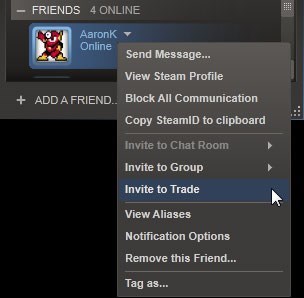 Want to trade games? You better plan ahead; there's now a 30 day wait period between time of purchase and tradability in an effort to deter fraudulent resellers.

All new games purchased as a gift and placed in the purchaser's inventory will be untradable for 30 days. The gift may still be gifted at any time. The only change is to trading.

We've made this change to make trading gifts a better experience for those receiving the gifts. We're hoping this lowers the number of people who trade for a game only to have the game revoked later due to issues with the purchaser's payment method.

A thirty day wait period makes sense by this logic, but it sure has messed up my holiday trading. But don't worry, any gifting you're planning to do out of the kindness of your heart remains intact.

Steam's Got a Spoopy Halloween Sale

Free This Weekend? Spend It Playing Free Games on Steam 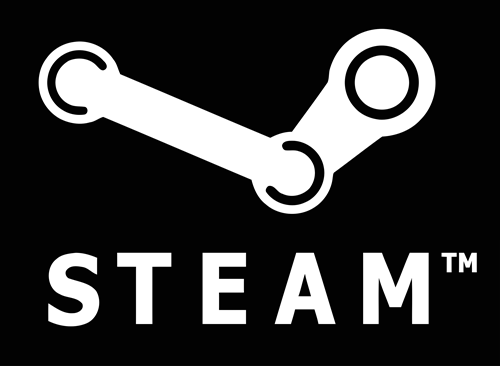 Steam's got a massive free weekend today through 1 pm on Sunday, with 10 free titles to play all weekend long:

Shut up and take my m--er, bandwith!

Tired of Game Soundtracks? Steam's Letting You Listen to Whatever You Want 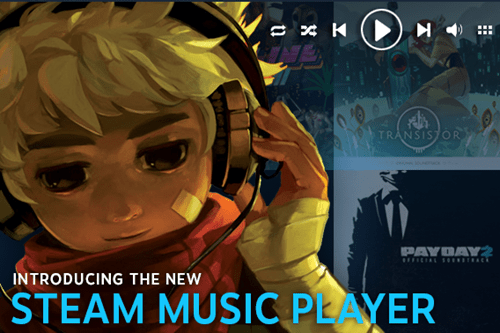 But I could already listen to whatever I want, you say? Not from within Steam, you couldn't:

Point Steam to the MP3s on your computer, then browse your collection of albums and artists. You'll also find your Steam Soundtracks DLC in your Steam Music library when the associated base game is installed. Listen to albums, queue up mixes, and create playlists you love, right in your Steam library. Best of all, it's all available right within the Steam Overlay, so you can control playback without leaving your game. The Steam Music library and player consist of all the basics you need to enjoy your music without switching tasks.

In celebration of this new feature, Valve is giving away the soundtracks to the Half-Life and Portal series' to those who own the games, in case you want some other games to be a triumph.

Ryse: Son of Rome is Headed for PC This Fall

Check Out a New Set of Enemies in Killing Floor 2

The Steam Controller's Had Another Facelift, This Time With a Thumbstick

Something Viral is Coming to WildStar 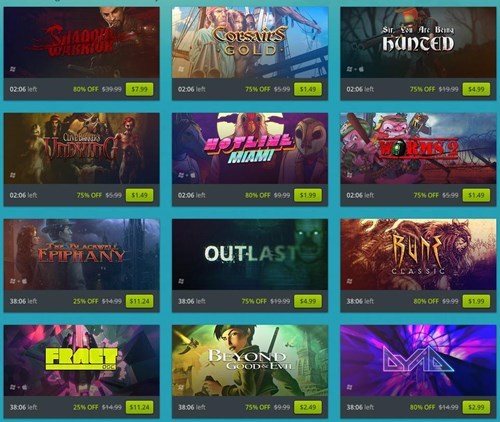