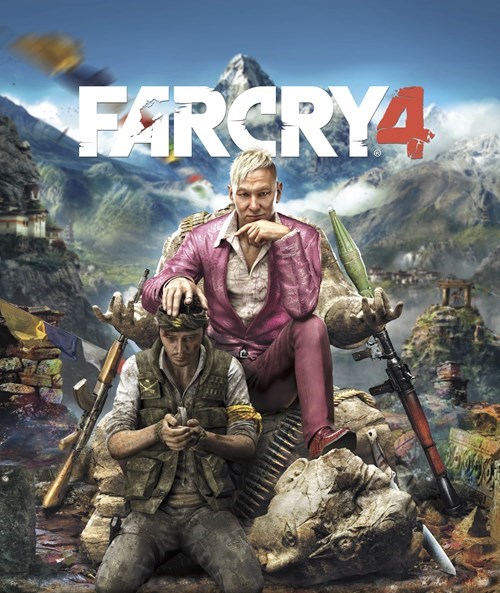 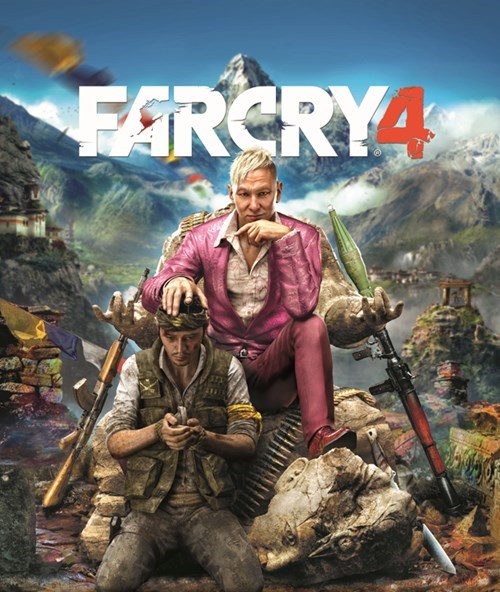 Far Cry 4 is being released for PlayStation and Xbox consoles and on PC this November, Ubisoft announced today. The company hopes the game, set in a mountainous region called Kyrat, will be in the top ten selling games of the year. 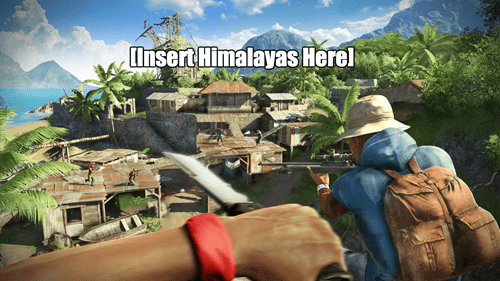 According to Eurogamer, Far Cry 4 will be released some time in the first half of 2015, and will be set in the Himalayas with ridable elephants. Expect to see your first look at the game at E3.

Can You Believe Far Cry is Ten Years Old?

In honor of it's 10th anniversary, Ubisoft has released a remastered HD version of the original Far Cry.