Nintendo Celebrates the Release of Mario Maker with a Facebook 'Hackathon' 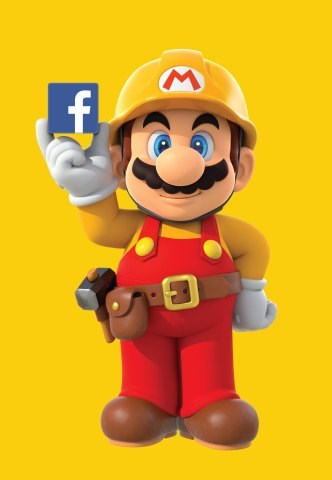 Nintendo will team with Facebook for a "hackathon" July 28 that has absolutely no hacking in it.

Essentially, Nintendo wants those supposedly smart people behind Facebook to take a crack at using the creation tools in Super Mario Maker. A press release on explains it further:

The Super Mario Maker hackathon is exclusively for Facebook employees to design a special level in the game. At the event, participants will be using the demo version of the game that drew rave reviews at the recent E3 video game trade show to create levels using the in-game tools that will become available to a wider audience when the game launches exclusively for Wii U on the 11th of September. The event will culminate with designers presenting their creations to a panel of judges from Nintendo and Facebook. The winning individual or team has the opportunity to make the level available for Super Mario Maker owners to play after the game's launch.

One of the big things that Nintendo hopes to offer with Super Mario Maker is a robust community of new player-created levels after the game's release. So, this partnership can be seen as a chance to kickstart the levels available at launch.

That all depends on how much you want your Mario levels designed by the employees of Facebook. Surely both will roll out a large nostalgic PR campaign once the competition closes.

Nintendo hasn't denied it, but Super Mario Maker probably won't come with a computer mouse or a fly swatter game. 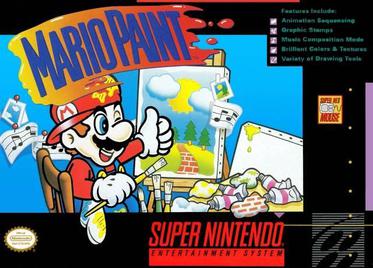 Oculus founder Palmer Luckey is answering angry questions on Reddit, and claims that all these changes are for the better. He says Facebook is on board with more open development, and that his team has "even more freedom than we had under our investment partners because Facebook is making a long term play on the success of VR, not short-term returns." Most importantly, he guarantees that you'll never have to log in to Facebook to use Oculus. 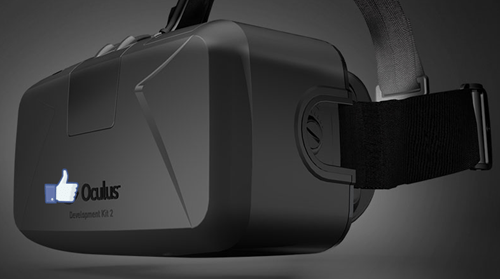 In a statement today, Mark Zuckerberg announced Facebook's acquisition of VR development company Oculus, saying they plan to not only support Oculus' current efforts, but also to help them expand and make VR a platform for more than just games:

We're going to focus on helping Oculus build out their product and develop partnerships to support more games. Oculus will continue operating independently within Facebook to achieve this.

But this is just the start. After games, we're going to make Oculus a platform for many other experiences. Imagine enjoying a court side seat at a game, studying in a classroom of students and teachers all over the world or consulting with a doctor face-to-face -- just by putting on goggles in your home.

Nintendo eShop Going Down for Maintenance

Batten down the hatches! The eShop will be down for 12 hours today.

The Roll Of The Dice