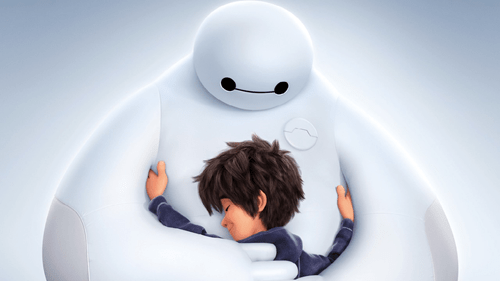 Gravity Falls is Getting a Video Game!

Play as Dipper and Mabel and help Jeff the gnome retrieve ancient Gnome Gemulets in Gravity Falls: Legend of the Gnome Gemulets. This new title from Ubisoft launches this fall on Nintendo 3DS.

Bring on the Star Wars!

The video above is a demo of Disney Research Center's work into creating true interactivity in video games.  A recently released paper from the center describes what they're doing:

We want interactive narratives to be an immersive experience in which users can influence the action or even create a storyline, but the complexity of the authoring task has worked against our ambitions. Our method of modeling multiple story arcs and resolving conflicts in the storylines makes it feasible to author interactive experiences that are free form, rather than constricted.

Most games suffer from limitations to interactivty that mean a story arc can only have a certain number of outcomes before creating them becomes too complex.  Disney Research is trying to eliminate those limitations using interactive behavior trees (IBT) that keep track of user interactions and fill in inconsistency gaps so that creators don't have to: "These automated tools empower the author to focus on storytelling, rather than worry about resolving every possible conflict as the many story arcs intersect."  In the example shown in the video demo, if one bear is supposed to throw the ball to the other, but doesn't have a ball to throw, the IBT lets the bear retreive one without the creator having to specify that action taking place.  Pretty neat!

If you're interested, take a look at the paper here.

Hide Your Console, Just Dance 2015 Has a Routine for Let It Go

Aladdin and Jasmine are the Latest to Join Disney Infinity 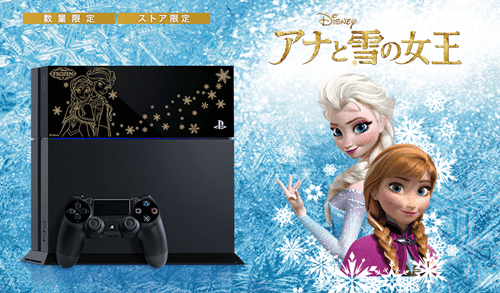 No word on if or when this'll be released internationally, but if you live in Japan, you can pick one up on July 16th.

Merida and Maleficent are Headed for Disney Infinity 2.0

You sure you don't want Kinect? Look at all the stuff you can do!

Check out the launch trailer above.

Get a Look Inside Disney's Magical World 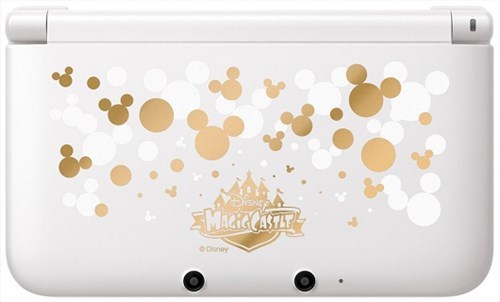 The 3DSXL pictured above will be available at Walmart, while the super pink 2DS will be at GameStop: 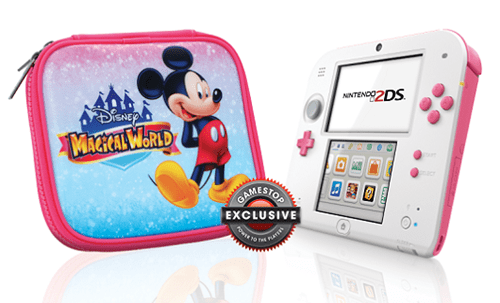 The video above shows a newly announced realm called "The Hollow," in which players bring the world to life by performing songs to add color, light, and characters to the scene. Disney also announced a cooperative multiplayer mode and a set of tracks that will appear in the game that might make or break it for you:

I don't know about you, but I'm not sure I want to light up the world of Fantasia to Nicki Minaj. Are you excited for Fantasia: Music Evolved?

Head Into the Magical World of Disney

The Hoenn Legendary Trio Decides to Hang Out