After dropping them fifteen feet up, the guys at Wired's Battle Damage poured Mountain Dew onto a long line of consoles from the SEGA Genesis up to the Xbox 360.  Why? To see which one is the strongest.  Which system do you think wins?

Nintendo's Working on the Replacement for the Wii U, Codenamed "NX" 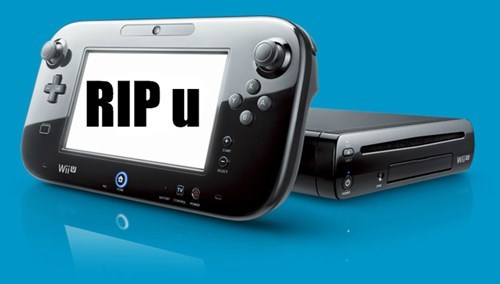 Alongside news that Nintendo is working on mobile games now, President Saruto Iwata announced today that the company is working on its next generation console, codenamed "NX."  From the press release:

Nintendo has decided to deploy its video game business on smart devices but it is not because we have lost passion or vision for the business of dedicated video game systems. On the contrary, now that we have decided how we will make use of smart devices, we have come to hold an even stronger passion and vision for the dedicated video game system business than ever before. Nintendo has made this decision because we have concluded that the approach of making use of smart devices is a rational way for us to encourage even more people around the world to recognize the great value of the wonderful game software available on our dedicated game systems.

As proof that Nintendo maintains strong enthusiasm for the dedicated game system business, let me confirm that Nintendo is currently developing a dedicated game platform with a brand-new concept under the development codename “NX.” It is too early to elaborate on the details of this project, but we hope to share more information with you next year.

It's a big day on the Nintendo hype train, friends. 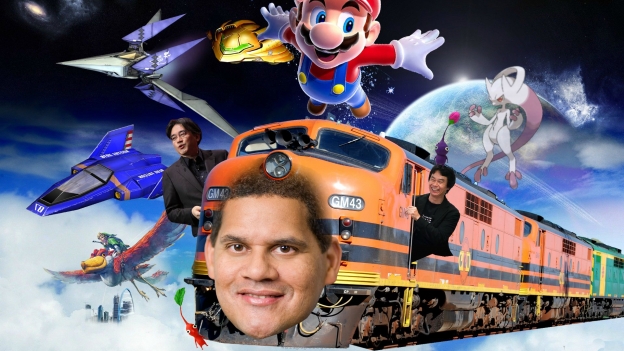 If You Haven't Yet Had Enough Goat Simulator, Get It on Xbox

Everyone's favorite caprinae simulator is coming to an Xbox near you this spring.  The game will be released for both Xbox One and 360.

How Much Would Your Favorite Console Cost Today?

Redditor Auir2blaze made this chart of consoles at the price they would cost today. Would you be able to afford your childhood console?

Where Does the Steam Machine Fit in Gaming History?

Get a First Look at the Steam Machine 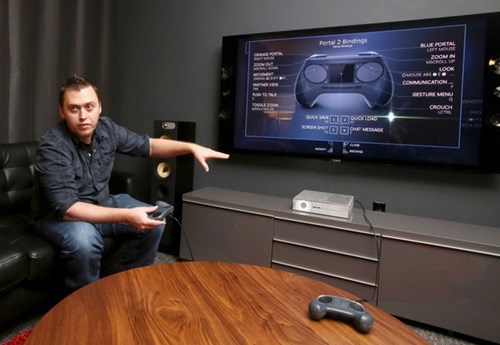 In an article in the Seattle Times, Valve shows off a prototype of the Steam console, as well as early versions of the controller:

Ding Dong the Wii is Dead (in Japan) 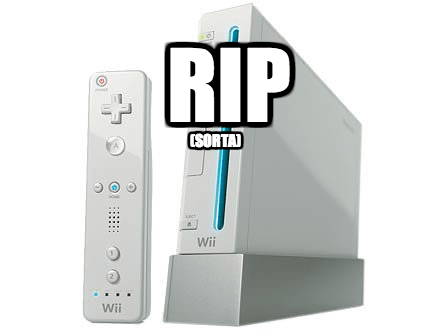 According to Nintendo Japan's site, production of the original Wii has stopped.


Sales of the Wii recently passed the 100 million mark, making it Nintendo's third best seller after the Game Boy and DS. 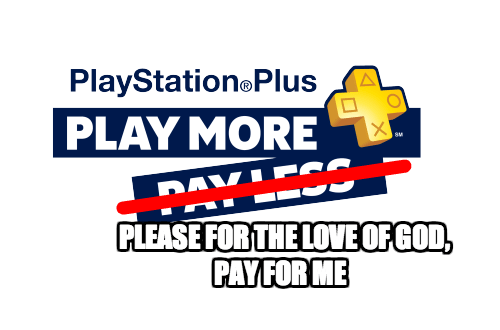 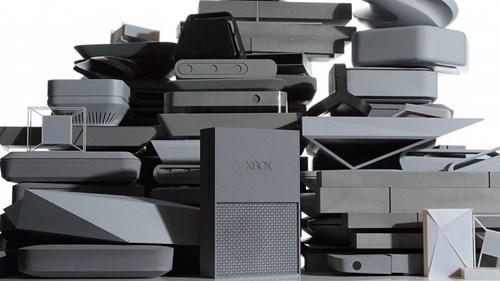 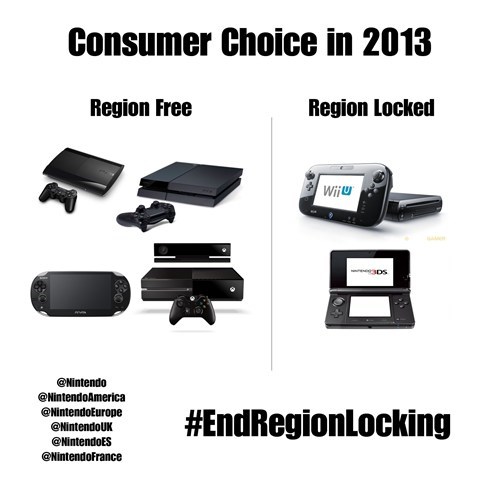