Bungie Will Bring Microtransactions to Destiny, But Will Use That Money to Give Out Free DLC 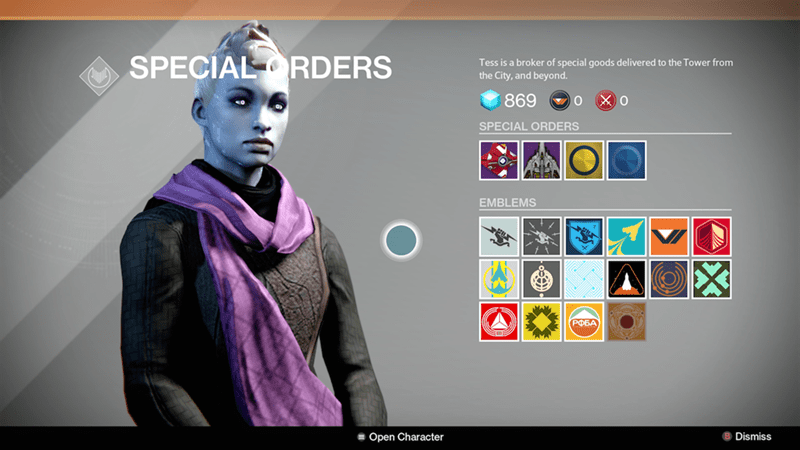 This might possibly be the best of both worlds? Maybe?

Yesterday, Kotaku reported on rumors they heard about microtransaction coming to the popular social shooter Destiny. They also talked about Bungie using the money gained through those transactions to fund DLC, allowing the developer to give it away for free.

This is all part of a new plan that could start as early as this month, according to two people familiar with Destiny's development. Rather than sell big expansion packs like they did last year, Bungie is planning on giving out quests and missions for free, sources say. This will likely involve big drops every few months until the fall of 2016 but could also include trickles of smaller stuff throughout the year.

That means the game's next paid expansion will be Destiny 2 in the fall of 2016, as has been known for a while now. That'll be $60.

And then Oct. 6, Bungie confirmed it:

This coming Tuesday, October 13th, Tess Everis will return to The Tower with a new look, a new storefront, and some new items to sell, courtesy of Eververse Trading Company. Initially, Tess will offer eighteen brand new emotes. Like the trio of emotes offered via The Taken King Collector's Edition, these emotes are completely optional, and won't impact the action game in any way.

To acquire these items, you'll first need to pick up some "Silver," a new in-game currency that will be available for purchase through the store associated with your console. Images and descriptions for each available emote, along with pricing information for Silver will be made available Tuesday, October 13th, alongside the launch of the in-game storefront right here on Bungie.net as soon as the content is live.

So if you want to customize your guardian for a small price, you can!

If you want free DLC, you get that too!

If you don't want either, you don't have to worry about it at all!

See, best of both worlds.

Bungie's gearing up for the biggest expansion to their enormous space shooter Destiny. The Taken King will release Sept. 15, but before that, they want to get people primed and ready.

This video should help.

The trailer is also somewhat notable because its the first time Bungie has showed footage of the ghost companion voiced by Nolan North, who took over for Peter Dinklage and what many think was a sub par performance.

Bungie Settles With Marty O'Donnell to the Tune of $95,000 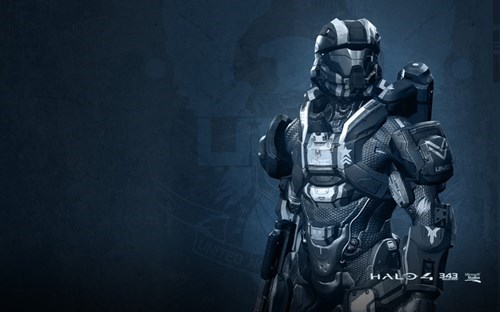 After being terminated without cause from Bungie in April, Halo composer Marty O'Donnell filed suit against his former employer, seeking unpaid wages, benefits and damages. Bungie has now settled with O'Donnell and are paying him $95,019.13.

PS4's Destiny Exclusives Are Only Timed 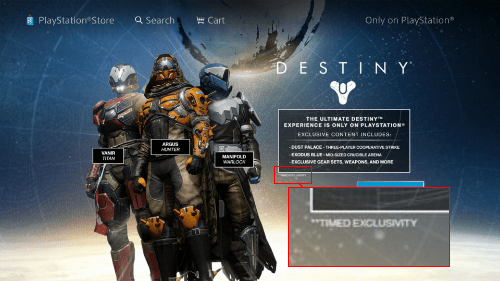 Worry not, non-PS4 Destiny players, the exclusive content for PS4 is not permanently exclusive, as shown in the screengrab above.

Bungie's composer Marty O'Donnell, who wrote Halo's iconic theme and had been working on the upcoming Destiny, has been fired from Bungie "without cause".

Bungie posted this on Bungie.net:

For more than a decade, Marty O'Donnell filled our worlds with unforgettable sounds and soundtracks, and left an indelible mark on our fans. Today, as friends, we say goodbye. We know that wherever his journey takes him, he will always have a bright and hopeful future.

We wish him luck in all his future endeavors.

Destiny's on the Cover of Game Informer 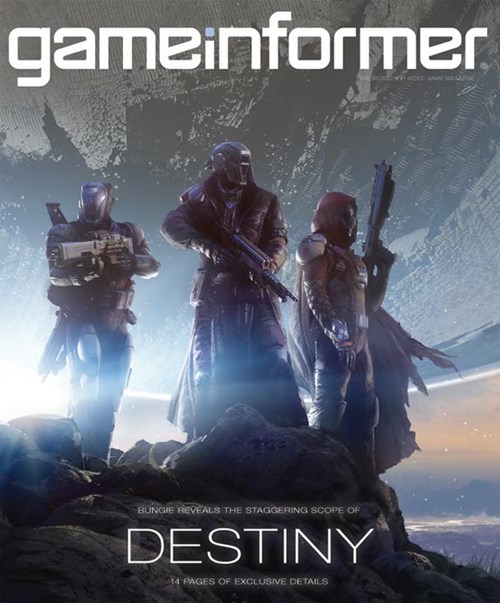 Check out more images from the January issue here.

Are You Excited About Destiny?

Bungie released new Destiny footage to celebrate the release of the PlayStation 4. Check it out above! 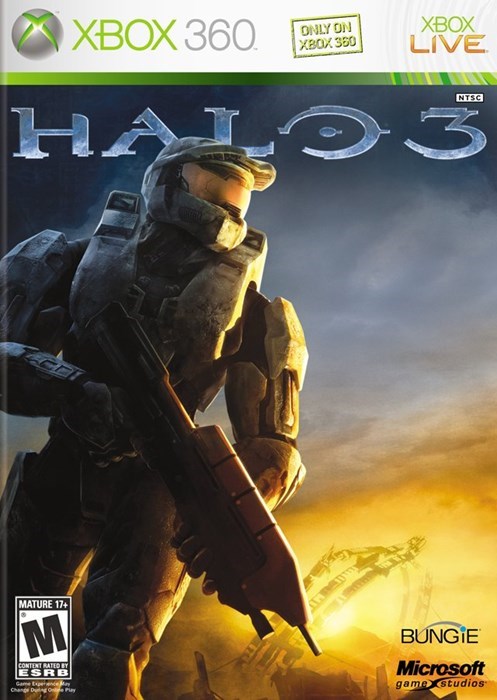 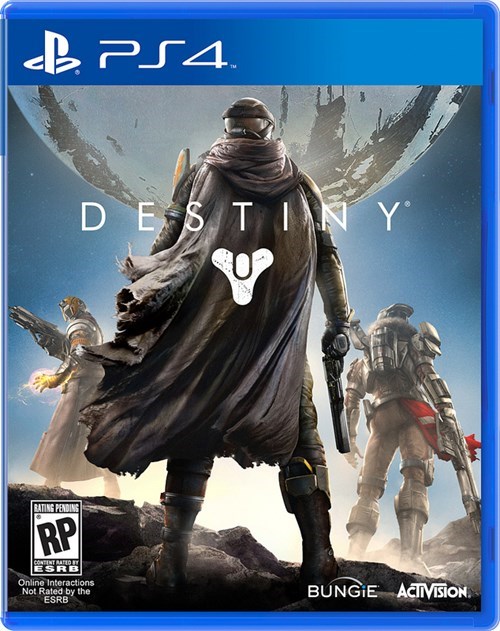