The Hasbro Game Channel is Bringing Monopoly, Risk, and Trivial Pursuit to Your Console

A wild "mod" for Watch Dogs has appeared that allows PC players to achieve close to the visuals we saw at E3 in 2012. Seeing what the game should have looked like really makes it seem like Ubisoft downgraded the PC version, but Ubisoft PR continues to defend their product:

@Beeelow i recall replying saying that the game was not downgraded, i still stick to that yes.

UPDATE: The team behind Watch Dogs has left an official response on the Watch Dogs blog:

Watch Dogs PC Update The dev team is completely dedicated to getting the most out of each platform, so the notion that we would actively downgrade quality is contrary to everything we've set out to achieve. We test and optimize our games for each platform on which they're released, striving for the best possible quality. The PC version does indeed contain some old, unused render settings that were deactivated for a variety of reasons, including possible impacts on visual fidelity, stability, performance and overall gameplay quality. Modders are usually creative and passionate players, and while we appreciate their enthusiasm, the mod in question (which uses those old settings) subjectively enhances the game's visual fidelity in certain situations but also can have various negative impacts. Those could range from performance issues, to difficulty in reading the environment in order to appreciate the gameplay, to potentially making the game less enjoyable or even unstable.

Thanks for playing Watch Dogs and stay safe on the mean streets of Chicago. 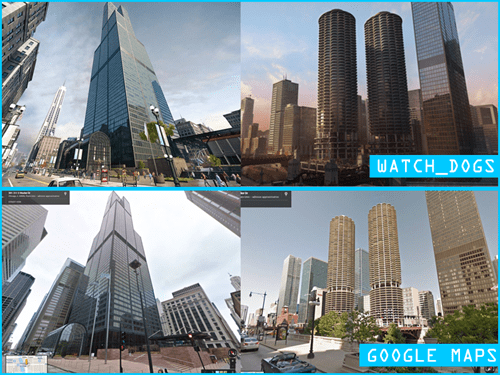 Get Down With Disturbed on Rocksmith

That Rocksmith Sure Plays a Mean Set of The Who Songs

If you've ever wanted to learn to play songs by The Who, now's your chance! Rocksmith has introduced a new Who DLC song pack. They're not just the guys who sing the CSI theme song, I swear! 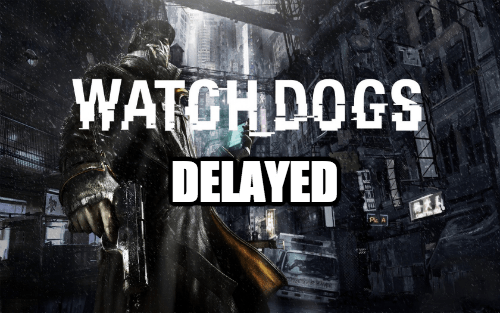 In a statement, Ubisoft said:

Our ambition from the start with Watch_Dogs has been to deliver something that embodies what we wanted to see in the next-generation of gaming. It is with this in mind that we've made the tough decision to delay the release until Spring 2014. We know a lot of you are probably wondering 'why now?' We struggled with whether we would delay the game. But from the beginning, we have adopted the attitude that we will not compromise on quality. As we got closer to release, as all the pieces of the puzzle were falling into place in our last push before completion, it became clear to us that we needed to take the extra time to polish and fine tune every detail so we can deliver a truly memorable and exceptional experience.

Were you excited to play the game ASAP, or are you glad they're taking the time to fine tune the experience?

Sorry Wii U, No DLC for You

Ubisoft confirmed that it will not release any Assassin's Creed 4 DLC for the Wii U. If you were planning to get the game for the Wii U, you may want to reconsider.

There was a problem rendering this tweet - it may have been deleted.
By Unknown
Repost
Recaption
Comments

What Are You, a Dictionary?