A New Community Made Mod for Portal, "Portal Stories: Mel" is Now Available on Steam

Portal Stories: Mel aims to bridge the gap between Portal and Portal 2 in over 10 hours of gameplay, with 22 new puzzles to solve.  This free, community made mod tells the story of test subject Mel, who meets a new personality core in the Aperture facility:

Mel unfortunately took part in a faulty test called the Aperture: Science Innovators Short-Term Relaxation Vault, falling asleep for years. When she finally wakes, there is a fake Cave Johnson telling her she needs to escape the facility and a new device called the Aperture Handheld Portal Device, her mind races with questions. “Who is this imposter Cave Johnson?” “What happened to the facility and its staff?”

“What happened to me?”

Now You're Playing Pinball With Portals! 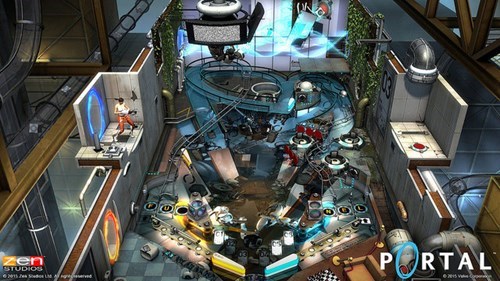 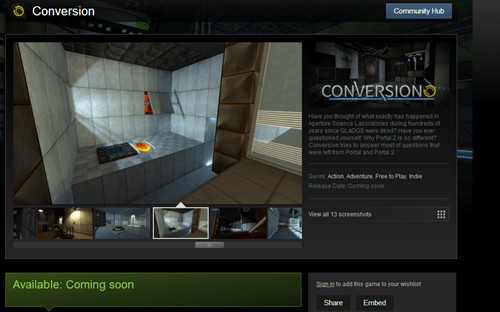 We all know what happens; Chell deactivates GLaDOS, gets put in extended relaxation only to be reawakened years later to fight again and escape. But what really happened in Aperture Science during the intervening years? Have you ever wondered: Why does Aperture look so different in Portal 2?

Could You Survive the Enrichment Center?

This awesome live-action short was made by Colin and Connor McGuire (the same guys who brought us Left 4 Dead: The Movie) for under $500!