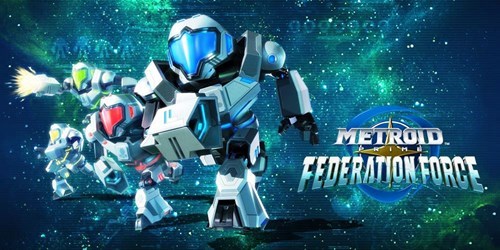 Are You Ready for the Batman Arkham Series to End?

It's the beginning of the end in this new Batman: Arkham Knight trailer.

Good News Everyone, You Don't Have to Leave Dogmeat at Home 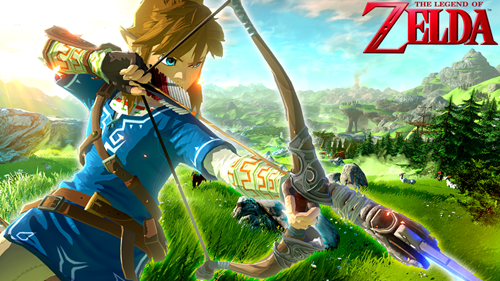 Many Nintendo fans were disappointed by the company's showing at E3 this year.  Most notably, the upcoming Legend of Zelda game for Wii U was totally absent from their digital presentation.  We heard exactly zero peeps about it.  Some worried that this meant the title was being canceled, especially since Nintendo recently announced that they're working on a new console.  Does that mean they're giving up on Zelda for the Wii U?  Not at all, says Shigeru Miyamoto:

"We're here to talk about Star Fox but Zelda is still coming to Wii U, so don't worry about that.  My thing with E3 is that we always focus on what's coming out in the immediate future. We have some really great Zelda footage and, at some point we will be showing that off, but not today."

Miyamoto's statement may also shed a little light on why Nintendo's E3 presentation was so underwhelming: the company chose to focus on highlighting the short term.  The presentation showed us titles that are coming in the near future, rather than teasing projects that are years away.  And though it made for a lackluster performance, I can respect that.  They didn't give us any new titles to be pissed about being delayed.

15 E3 Games You Can Buy Before The Year is Out

Another E3 has come and gone, but the memory of all those awesome games will be with us until the next Expo in 2016. If you're too thirsty for new gaming content, here's 15 games you can buy, play and beat all before New Year's Eve. 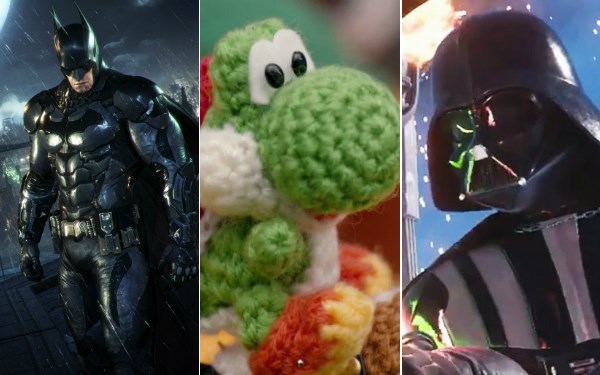 StarCraft II Fans Got a Trailer for Legacy of the Void

Dirty Bomb is All About (You Guessed It) Playing Dirty

Arma III is Getting Tanoa, a New Pacific Island Terrain, in Early 2016

Raise your hand if you're feeling waves of nostalgia for Wake Island in Battlefield 1942.

Guild Wars 2 Gets a Massive Expansion in Heart of Thorns

Planet Coaster is a Spiritual Successor to RollerCoaster Tycoon From the Makers of Elite: Dangerous

Star Citizen, a Crowdfunded Space Sim With FPS Elements, Got This Message at E3

The Fifteen Most Exciting Games Presented at This Year's E3

It's been a whirlwind couple of days of awesome presentations from big name companies at E3, and we're beyond excited for the next couple of years worth of games. Though there were way more than fifteen games to be excited about, we whittled down our favorites to these: 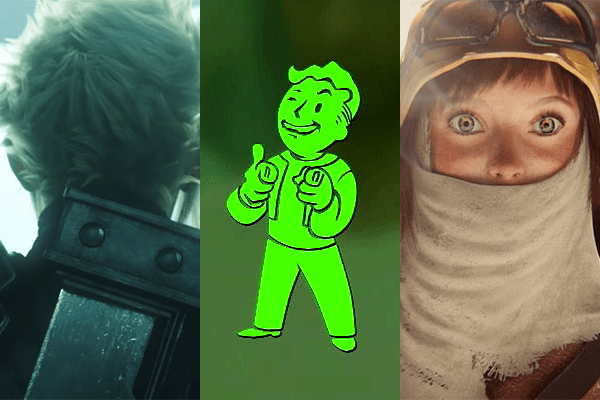 All the Highlights From Square-Enix's E3 Conference

Square-Enix had its strongest showing in years with gameplay from beloved titles like Kingdom Hearts and Deus Ex, and a cheer-worthy reveal of an HD remake of Final Fantasy VII. 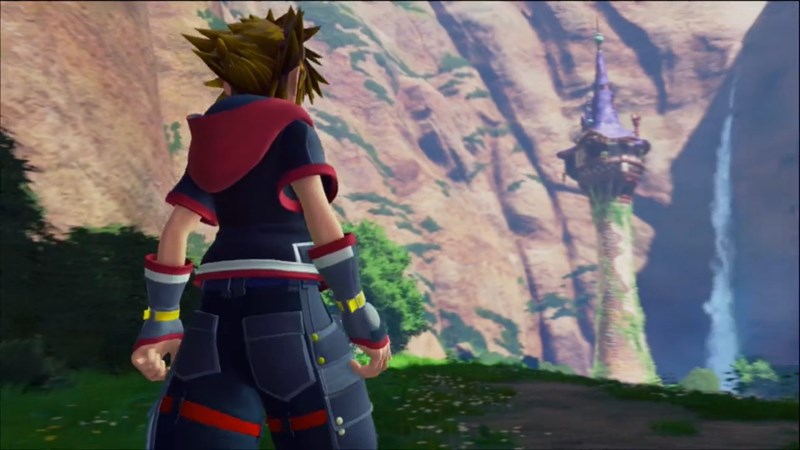