This One Still Gets Me Every Time 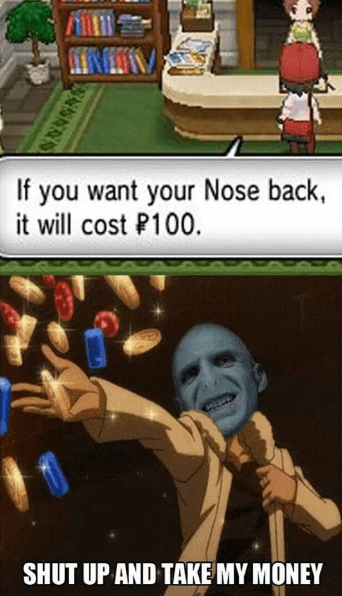 The Rapper Who Must Not be Named by Croatia Fans 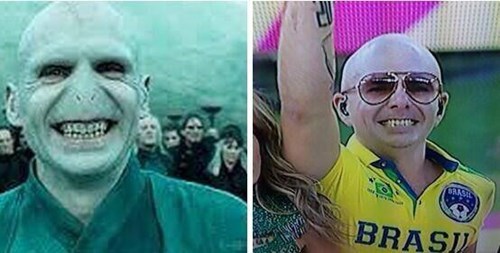 How Did Voldemort Get Up There? 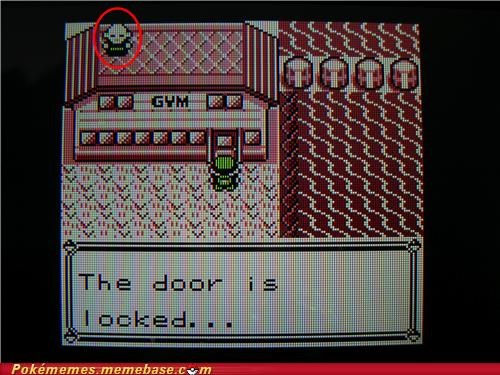 The Dark Mark of Pokémon

Who's putting down the gameboy to go see the midnight showing of Harry Potter tonight?

He Who Must Not Be Named 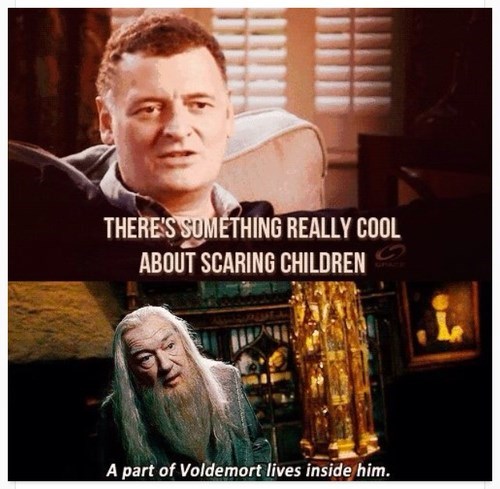 How Did Voldemort Come Up With That Anagram? 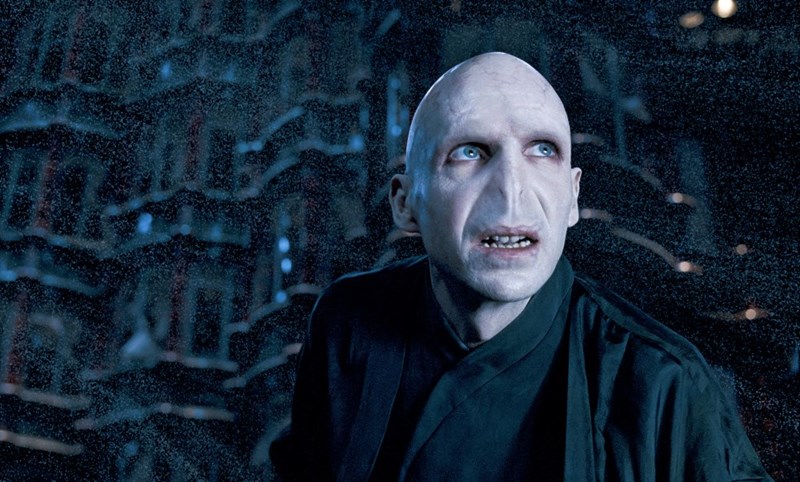 Nothing More Important Than A Good Costume 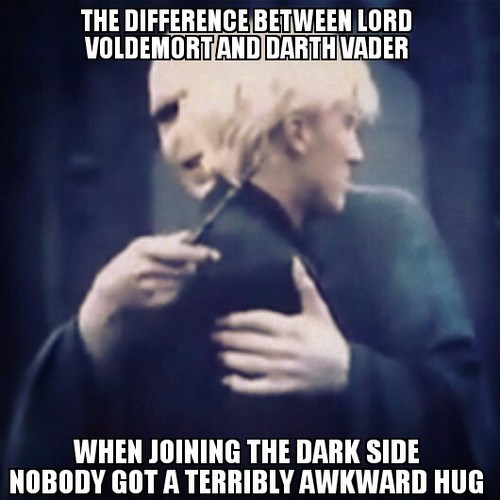 J.K. Rowling's Retort to the Donald Trump/Voldemort Comparison is Genius

You can't unsee that. Sorry about the nightmares you're going to have now.

This Meme Is On the Nose 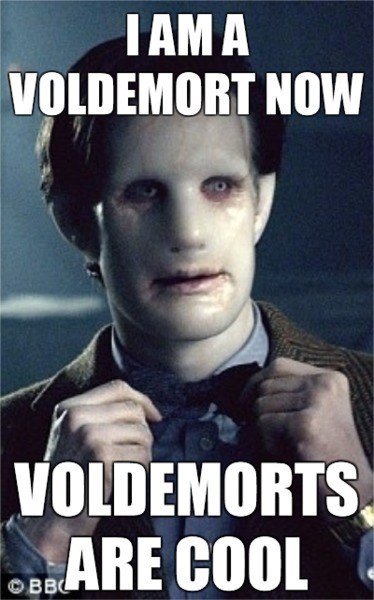 Voldie: Still Not a Pokémon Master 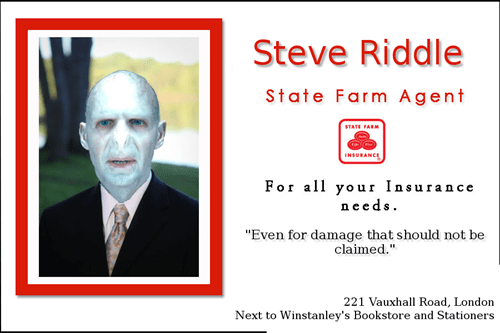 Clundst says: While listening to Harry Potter and the Chamber of Secrets, Harry asks Dobby if Voldemort has a brother. My wife immediately asks "What, like Steve Voldemort?"

What If Harry Potter Was Told From the Perspective of Voldemort?

Artist Andy Kluthe explores what the Harry Potter series would look like from the perspective of Lord Voldemort.  Now these are books I'd like to read! 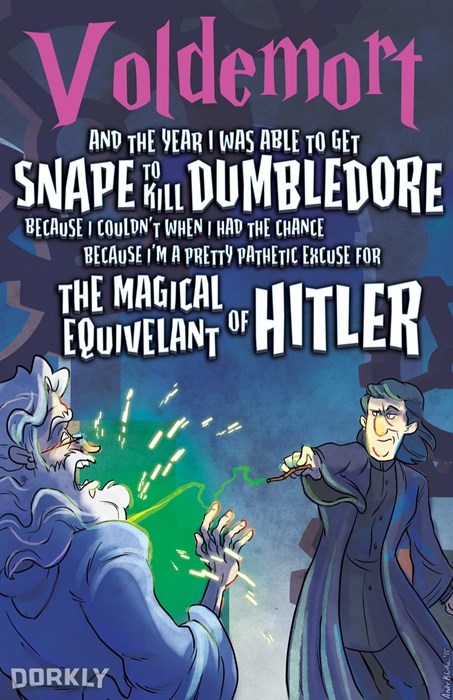 The Great Wave of Kanto

Technically Not The First