Does This Mean Anything? 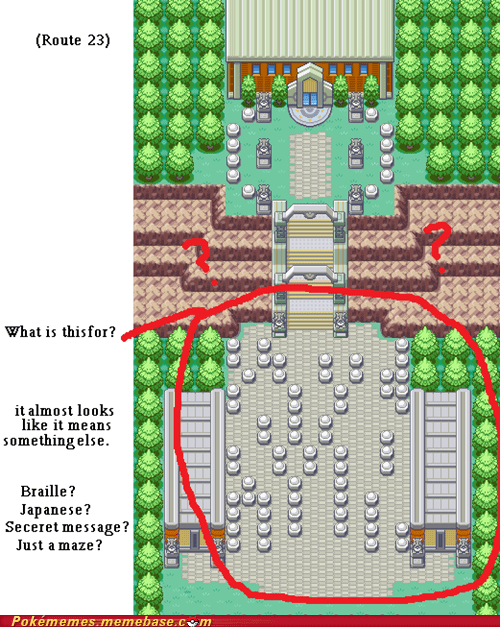 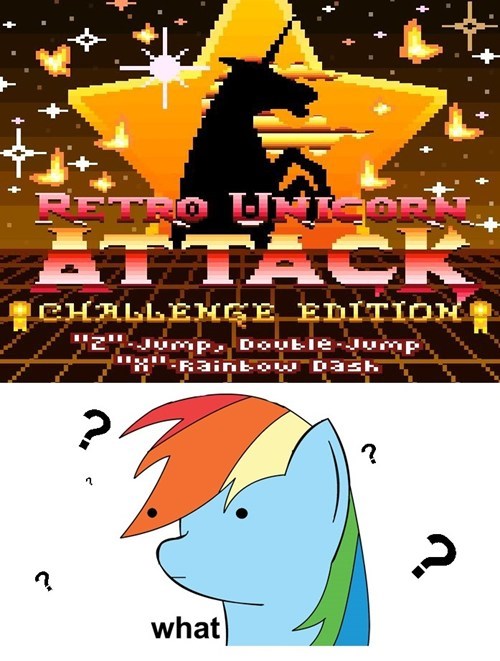 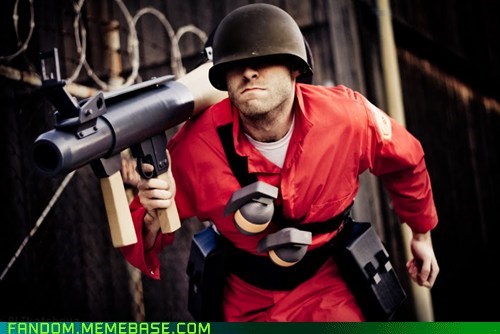 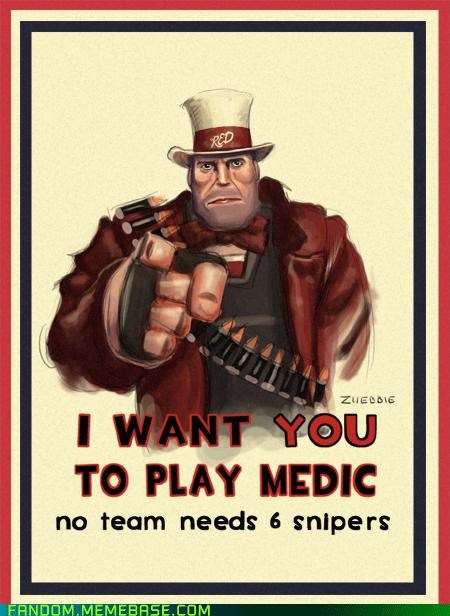 Could There Be a Link? 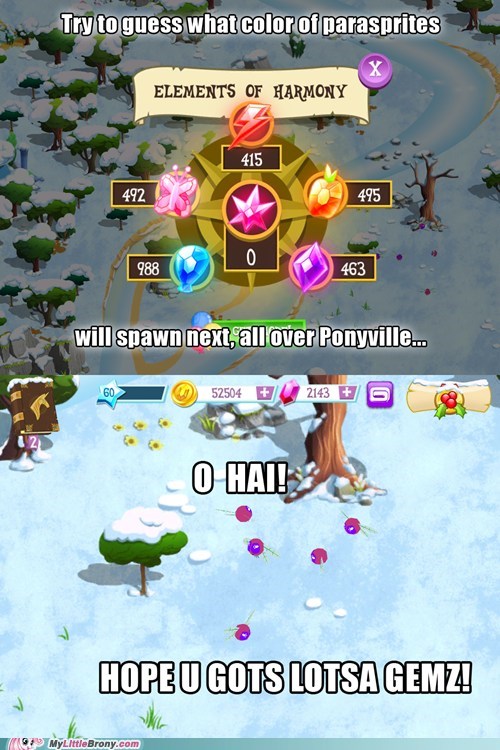 Parasprites feed on the ABSENCE of Harmony Shards! 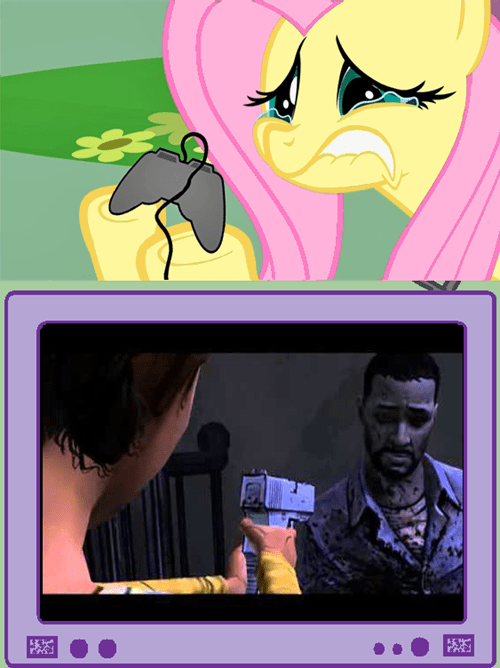 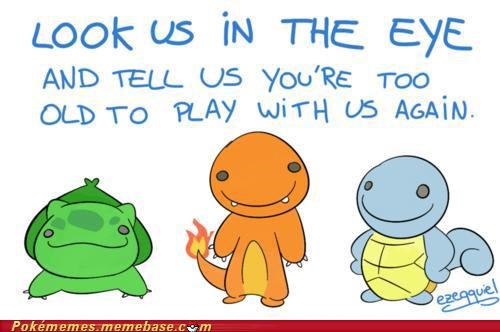 Make Friends With ALL the Kids! 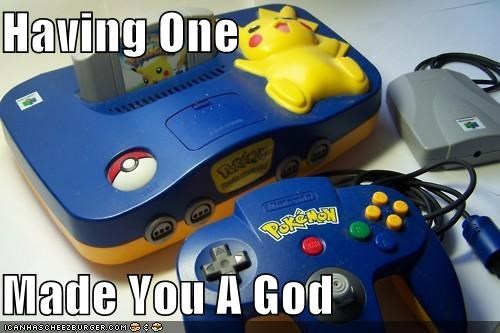 Get Your Let's Play Camera Set Up, Five Nights at Freddy's 4 Gets an Early Steam Release Today 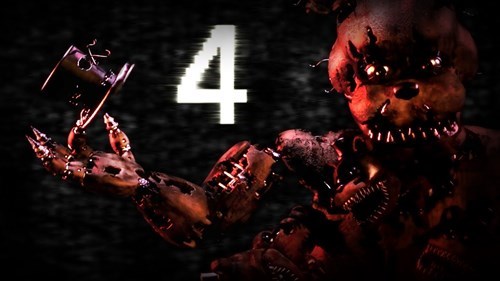 This is as close to a jump scare as a video game release can probably get.
the fourth, installment of the Five Nights at Freddy's franchise had an Aug. 8 release date scheduled, SURPRISE! It's now on Steam.

IGN has the story.

Back in March, the third chapter in the Freddy saga made a similar stealthy appearance on the Steam store.

Five Nights at Freddy's fans have more than just the new game to be excited about. Cawthon announced in April a movie adaptation of the horror games will be coming to the big screen. Warner Bros. picked up the rights and the project is currently out to writers.

This is supposedly the final game in the series. But, just like the animatronic horrors that stalk through the corridors of Freddy's, this franchise might come back.