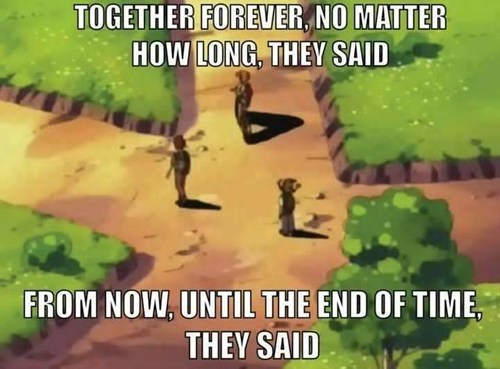 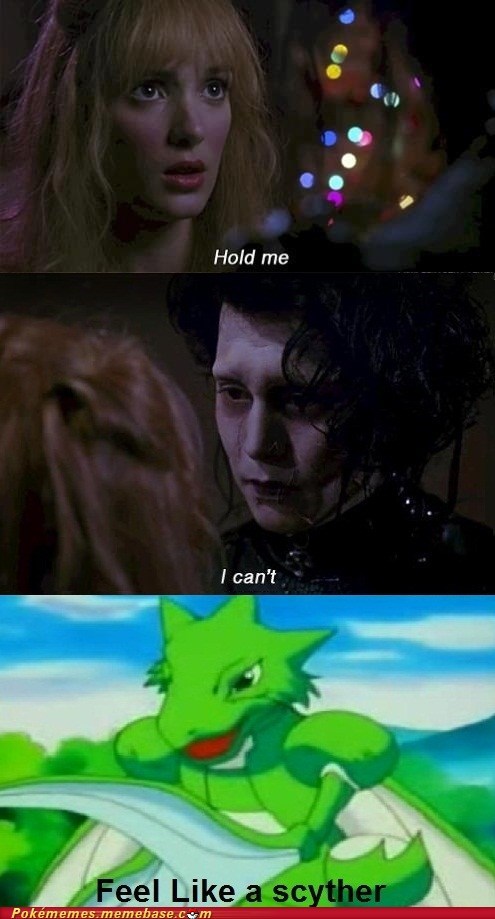 Just six-years-old, Jacob Hall was shot at the Townville Elementary School in Townville, South Carolina by a 14-year-old gunman who opened fire on a playground during recess on September 28th. Hall was put on life support after being shot, and tragically passed away on October 1st. To pay tribute to Hall's passing and well known love of everything superheroes, the community held a superhero-themed funeral. Get ready for a direct shot to the feels, everyone. 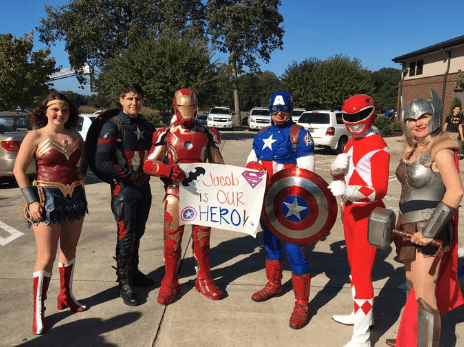 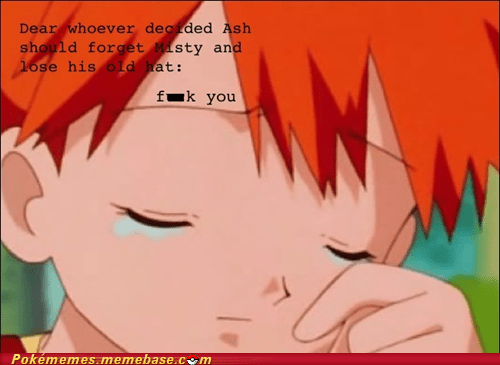 I Want to See the Kids, Damn It! 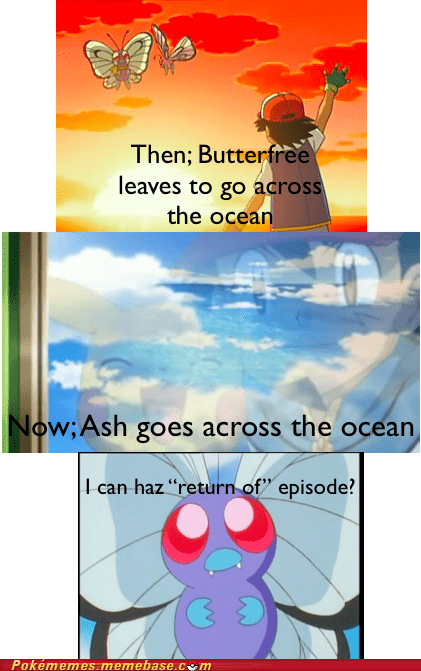 By David_the_Bored
Repost
Recaption
Comments
The Daily What
Favorite 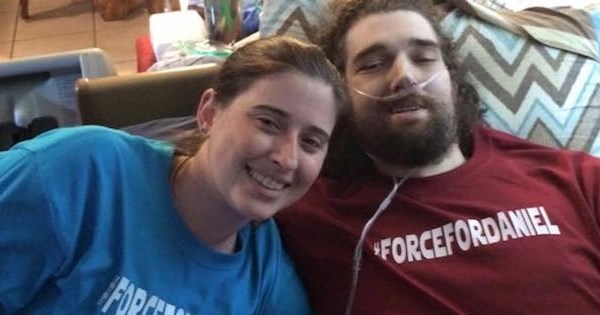 Daniel Fleetwood, the terminal cancer patient who charmed the Internet and ultimately had his wish come true of seeing Star Wars: The Force Awakens early, has died. He was 32.

The Star Wars superfan was treated to an advance screening of the new film last Thursday after an Internet campaign brought global attention to his situation.

He was dying and his final wish was to see this movie. 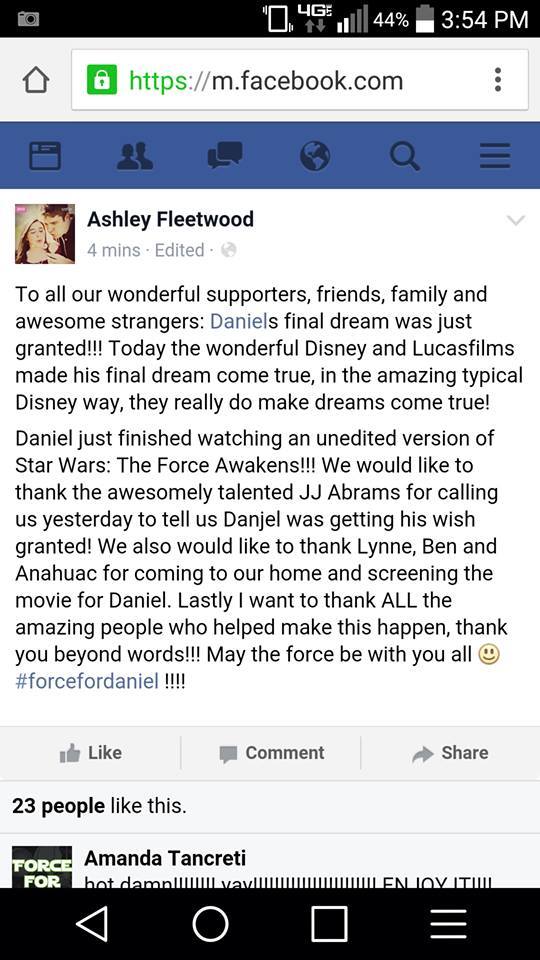 His wish was granted, but in a bittersweet turn—Fleetwood died Tuesday in his sleep at home.

Star Wars actors (like Mark Hamill, Peter Mayhew and John Boyega) and others associated with the film sent their well wishes to his family and remembered him for the amazing fan that he was.

#ForceForDaniel glad you got to see the movie more importantly that you slept in peace. God bless you man x x you inspire me xx

Daniel has now become one with The Force. 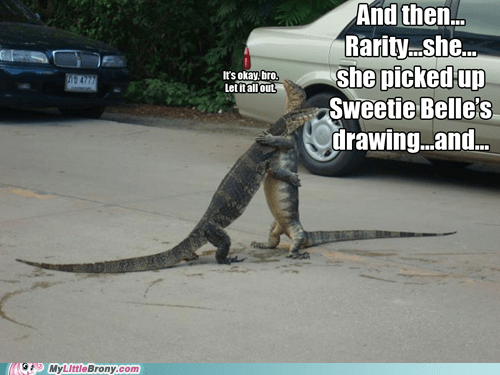 You Won't Cry, They Said 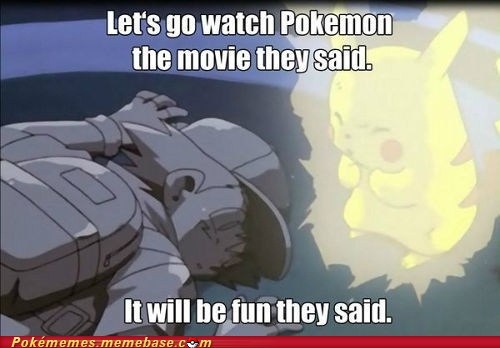 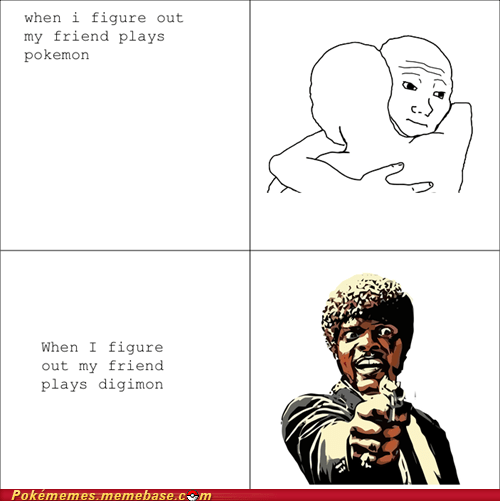 Dungeons and Dragons lets your most creative friends come up with amazing ways to send you on adventures. Sometimes dungeon masters take the story far enough that it actually draws out a real emotional response from the players. People think a lot about fantasy worlds, like how this guy proposes that wizards are a bunch of magic snobs or this thing about dwarves having intelligent super beards. 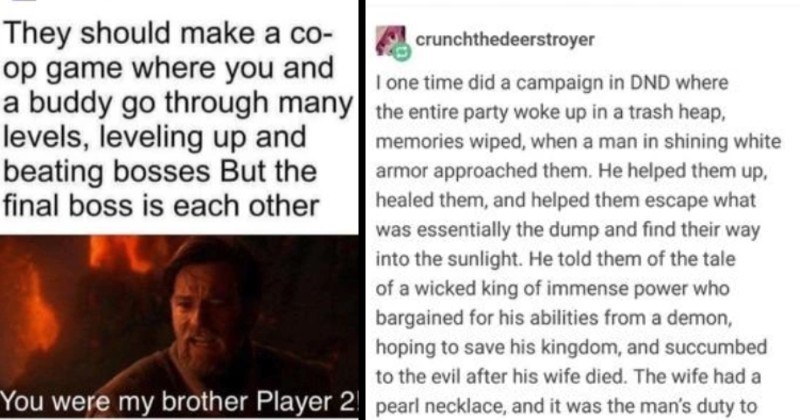