The Big Bang Theory is Being Sued for "Soft Kitty"

According to the Associated Press, heirs of songwriter Edith Newlin are suing CBS and The Big Bang Theory for use of Newlin's nursery rhyme without attaining appropriate consent.

Apparently, the show's production company got permission from Willis Music Co., which owns a book "Soft Kitty" is published in, but did not consult Newlin's daughters, who claim to be the copyright holders of the lyrics.

The nursery rhyme is a long-running gag on the show that has become so central to its fandom that the cast and fans sing it together at conventions and other events. If the Newlin's case pans out, this could turn out to be a very costly mistake for The Big Bang Theory. The fate of Soft Kitty rests on whether or not Willis Music acquired the rights to the song when they bought the book it was contained in. If not, the rights are still with the Newlin family and The Big Bang Theory will likely have to pay out.

You're All My Very Best Friends! 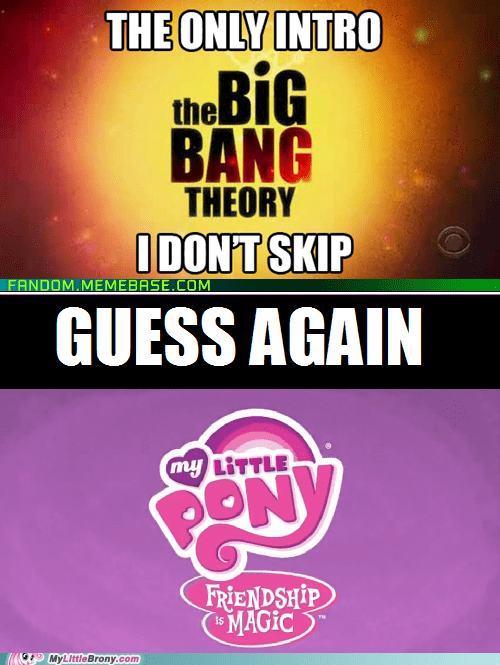 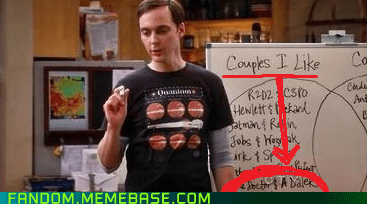 Friendship Is Magic Anime-Style by Mauroz