Here's the First Official Teaser for the Live Action Cinderella

Everything We Didn't See in The Batman Vs Superman Leaked Trailer

The first trailer for next year's Batman vs Superman: Dawn of Justice just leaked online. Originally set for a Monday release, the internet Gods decided instead to put this horrible hand-held Portuguese subtitled mess up instead.

But, it's okay, the film quality isn't the only thing horrible about the teaser. Here's everything you wanted to see in Batman vs. Superman, and everything they gave us, instead. 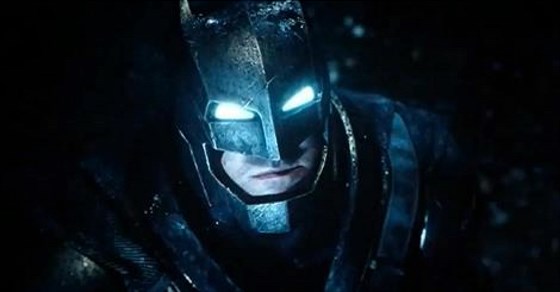 It's Not All What It Seems

Via The Walking Dead and More 2
Repost
Recaption
Comments

Check out this tease for the release of Captain America: The Winter Solider. The full trailer will release tomorrow.

The Fallout 4 Teaser Site Has a New Mysterious Code 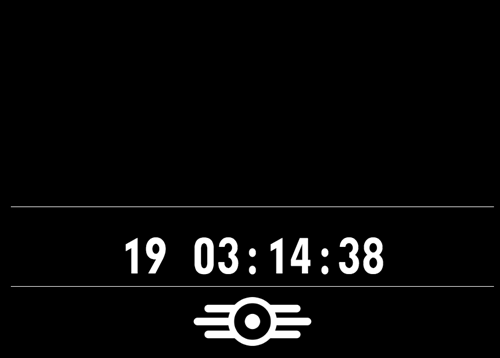 The latest in the string of Fallout 4 teasers has brought us a message in morse code: It now bares the rather complex code of: "ZL/QRNE/FVFGRE./V'Z/URNQVAT/GB/GUR/VAFGVGHGR./TBQ/XABJF/JUNG/UNCCRARQ/GB/GUVF/CYNPR/ABJ./GUVF/BYQ/ONFGNEQ/JVYY/URYC/HF./UR/ZHFG/URYC/HF./--0321--" or, "MY DEAR SISTER. I'M HEADING TO THE INSTITUTE. GOD KNOWS WHAT HAPPENED TO THIS PLACE NOW. THIS OLD BASTARD WILL HELP US. HE MUST HELP US. –0321–"

Activision Is Teasing a New Game, What Could it Be?!

Instant Diabeetus near the end of the clip.

Never get naked in an abandoned warehouse. You never know when zombies will attack.

43 Seconds of Total Tease for The Hunger Games: Mockingjay Part 2

Shut up and give me a full trailer!

Spider-Man and The Avengers Fan Teaser

You Don't Have to Fear The Walking Dead, Twitter Will Cover The Whole Thing