Jelly Alert: There's a Smash Demo in the Japanese eShop 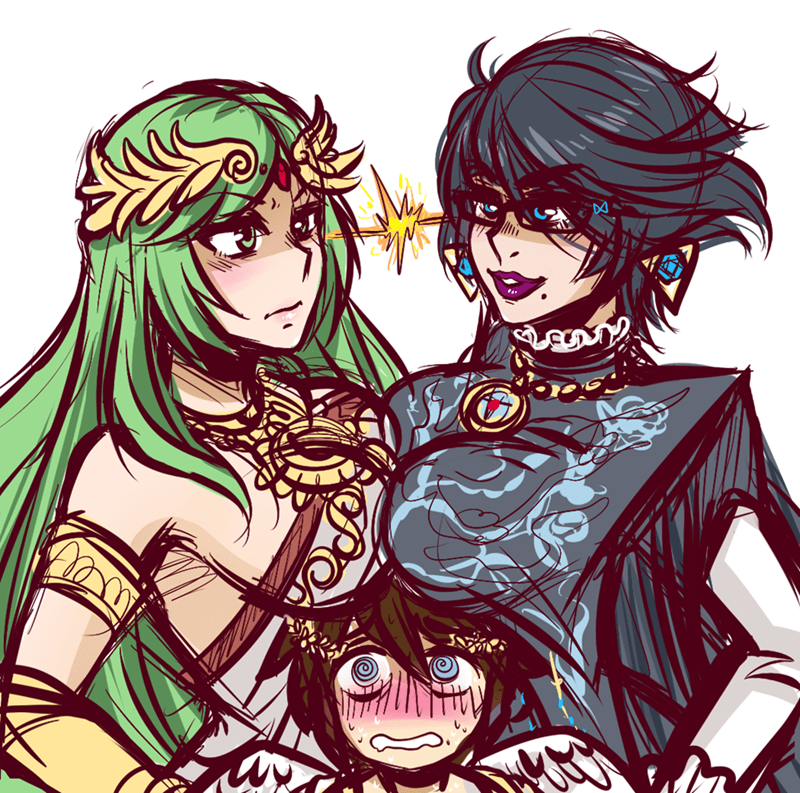 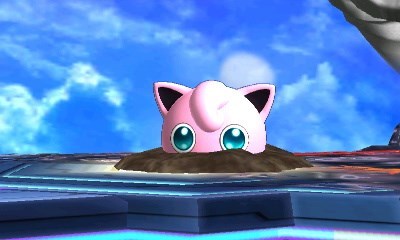 Diglett sure has changed. 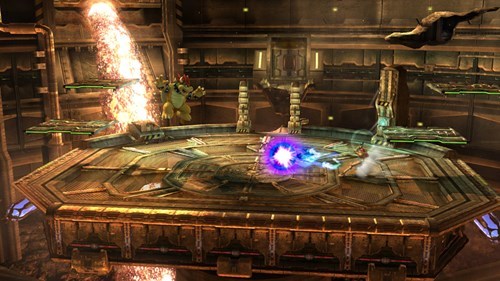 Nintendo Has No Plans for Paid DLC for Smash 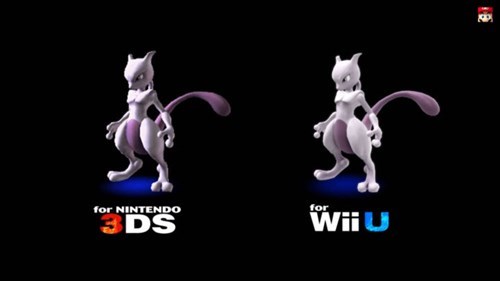 Good guy Nintendo isn't working on any paid DLC for Super Smash Bros. because they don't want people to feel shorted. In an interview with Videogamer, Sakurai said, "I understand that DLC could add a lot to the appeal of Smash Bros., and I appreciate that a major part of the excitement for these games come from which characters will appear in the roster, so I think fans could really enjoy DLC that could keep this excitement going. However, I think there might be criticism that we are cutting up content to sell characters one by one, or that we are adding things later that should have been there from the start."

Creating a character is a lot of work and costs a lot of money, says Sakurai, and he doesn't know that adding more DLC characters would be worth it. Unfortunately, that also means he thinks adding characters like Reggie and Iwata isn't a good idea. When asked about it, he said, "I don't think the inclusion of these characters would be very interesting to a wide audience. For the amount of effort involved, I would actually prefer to add another roster character. As it takes a lot of work to add a character to the game, it's not a decision that can be taken lightly."

For now at least, it looks like Mewtwo is the only DLC character we can look forward to. 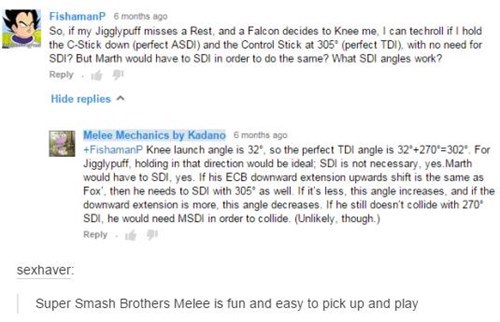 Don't You Splash at Me

Evolution at its Finest 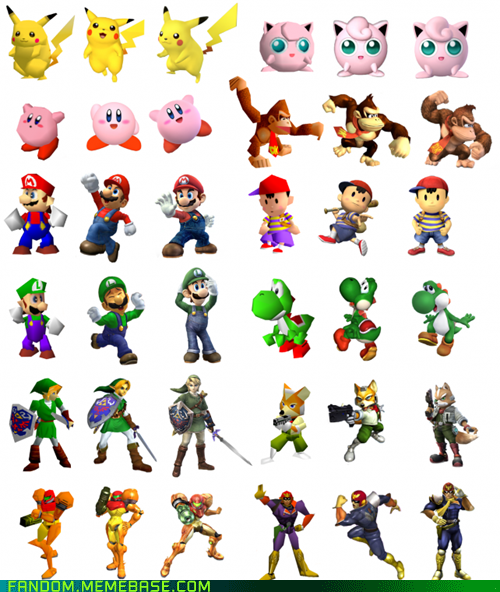 25 of the Most WTF Excerpts From Super Smash Bros. Fanfiction

These are from the blog Super Smash Brothers Fanfiction, which takes the most bizarre excerpts and shares them so we can all collectively lose our faith in humanity.

Pit: "Goddess Palutena, there are curse words and naughty bits in this post!"

Palutena: "You have more things to worry about than profanity!" toots 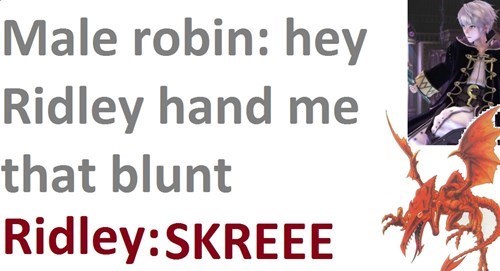 Are You Going to Salute the Sun or Fly Me to the Moon? 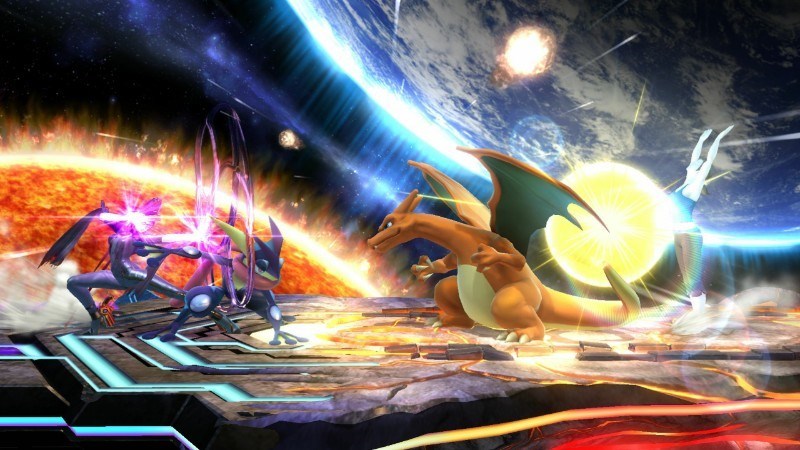 All Aboard the Super Smash Bros. Hype Train

How Pikachu Lost All That Weight

The Second Wave of the Pokénatomy Series Is Here, And They're Better Than We Could've Hoped For