Earlier today the latest update for the upcoming Pokémon Sun and Moon was released. This release was mostly a confirmation of earlier data mined leaks for some. We're both excited and saddened (Looking at you Incineroar. Get back down on 4 legs.) that some of these leaks became realized.

The release includes the final evolution for the three starter Pokémon, the rest of the Guardians, an adorable psychic type, and the reveal of the most legendary trainers of all time (which WASN'T leaked).

The Secret of Pokémon Sun and Moon

This morning (May 10th) the world was introduced to the first real gameplay trailer for Pokémon Sun and Moon. Here's a general round-up of the internet's most comical reactions, jokes, and observations to all the footage/starters from the trailer to surface thus far:

Which Version Do You See 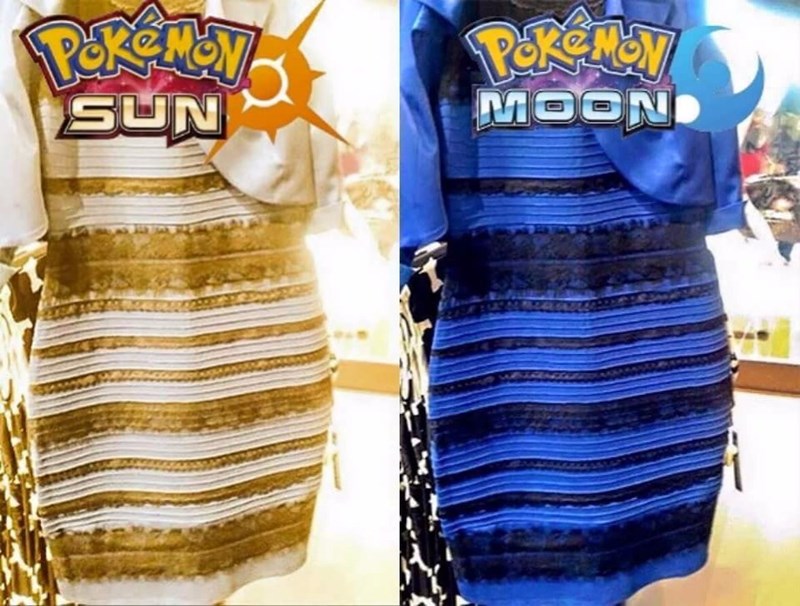 Pokemon Teams Always Work Better With A Bit Of Jolly-Cooperation 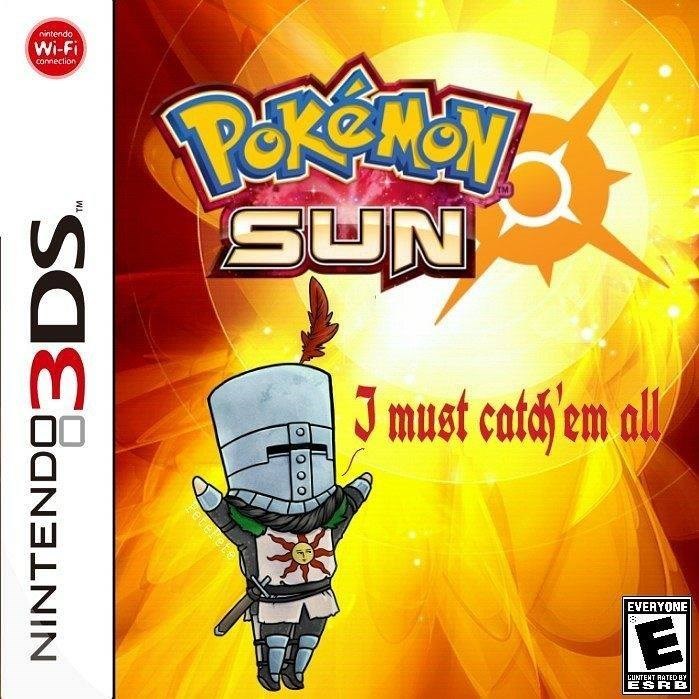