Here's Your Latest Look at Gotham

What's Going on at the Witcher 3 SDCC Panel? 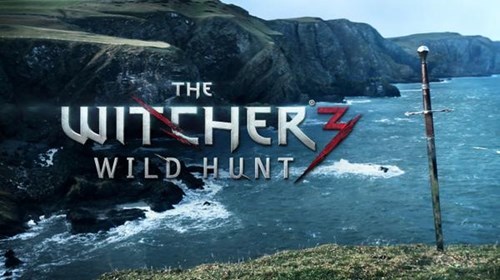 Footage from the Witcher 3 panel won't be up for some time, but thanks to live tweets from the event we've got some idea what happened in there:
Technical difficulties mean there's been no audio from the gameplay footage, but Geralt's voice actor, Doug Cockle, is on hand to provide context.


The gameplay featured the use of fast travel which is available outside of cities, and showed the ability to visit any location on the map. Best of all, in case you missed it in previous gameplay trailers, jumping confirmed:

"Will the game still have random difficulty spikes?" -- "We worked really hard to have this nice curve (this time)" @witchergame #SDCC

In other words, nothing new here.

Robert Downey Jr Knows How To Make an Entrance

With roses and Michael Jackson