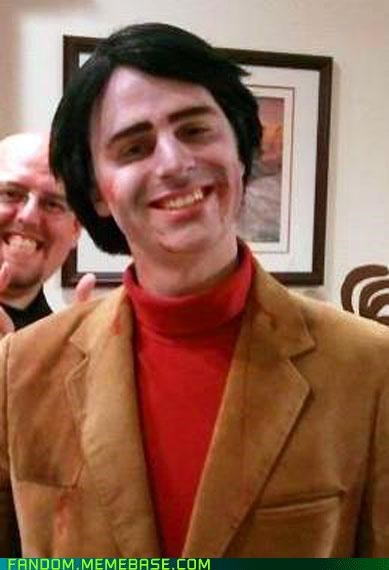 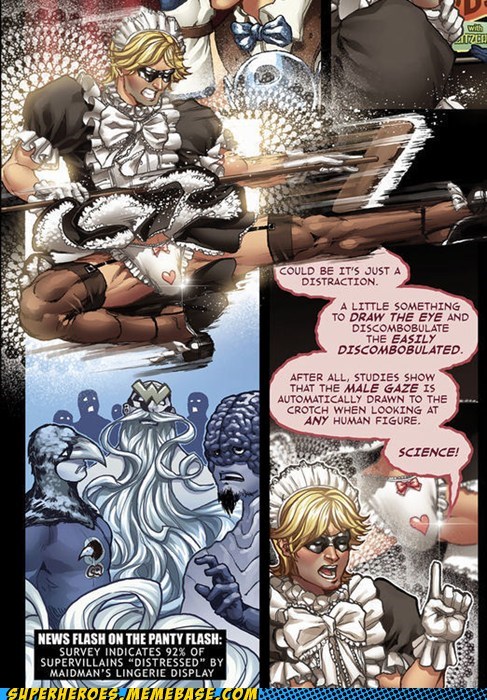 Maybe Earth Got More From Gallifrey Than We Thought

Why Did You Do It?

What is up my Eryibros and welcome to Crazy pokemon Science. This is the series where I scientific facts from the pokemon world more specifically the pokedex. and compare them to our own. If you guys enjoy the video be sure to leave a like subscribe and share this video with a friend and with that being said let's get started.

PokéAmino User: Eryizo
Check out my Channel ( Feel free to Subscribe =] )
[Subscribing?] - Please only subscribe if you enjoy the video(s) and upload(s). [Like?] - Please Only like my video if you genuinely/truthfully "Like" them and if you think it deserves a "Like" also feel free to leave a comment Why or Why not you "Like" the video. - At the end I'm just doing this for fun and I hope you guys as well enjoy my video(s) and in some way help you

Why Doesn't His Helmet Crack? Because Science!

Legolas, How Far Can Your Elf Eyes See? 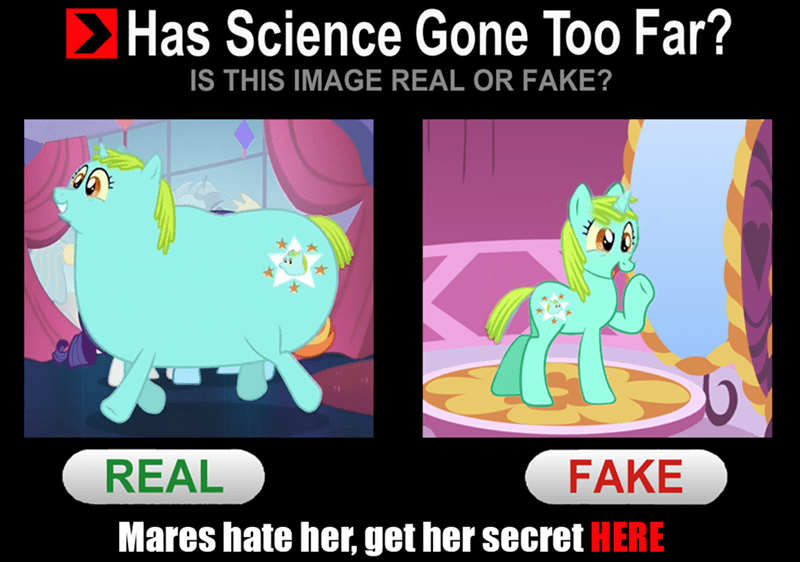 (I didn't made the edit on the right)

This is How Twilight Drops the Base 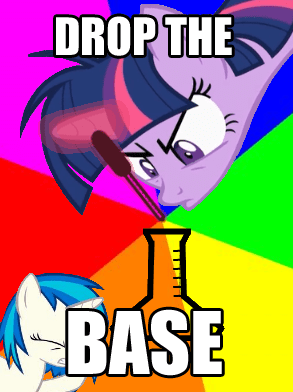 Via colourlovers.com
Repost
Recaption
Comments
Advertisement
The Daily What
Favorite

Precious of the Day: This Creepy New Arachnid is Named After Smeagol From 'Lord of the Rings' 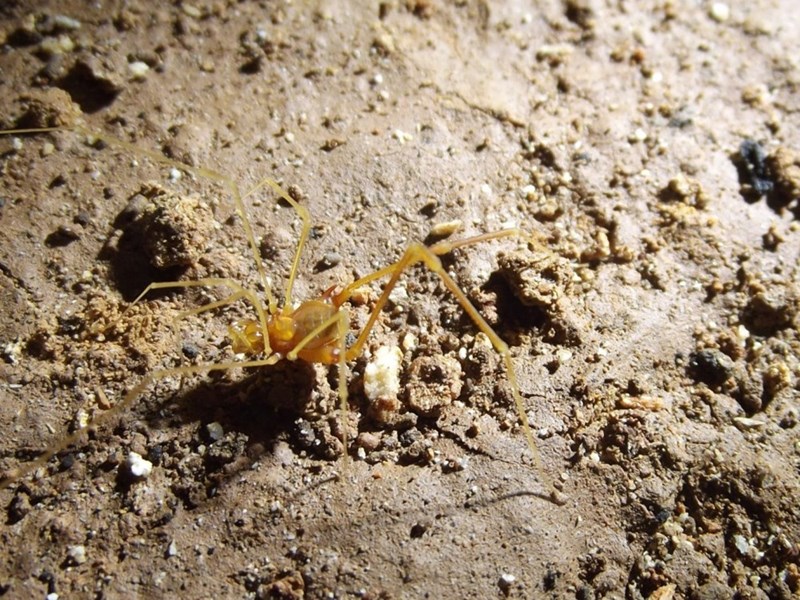 Iandumoema smeagol is a newly discovered type of daddy longlegs (also called harvestmen) which is a type of arachnid but NOT a spider. It has a lot in common with its namesake, it lives underground and it's a sickly yellow color. One thing it's missing is those large eyes.

Because of its life underground, scientists believe this species evolved without eyes.

Perhaps Science Went Too Far After All... 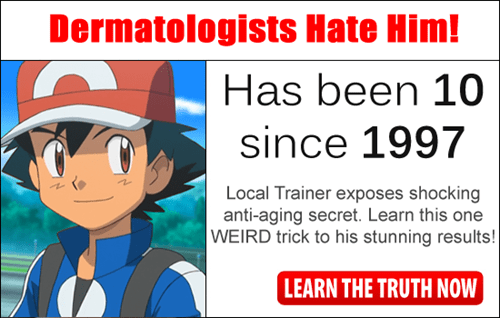 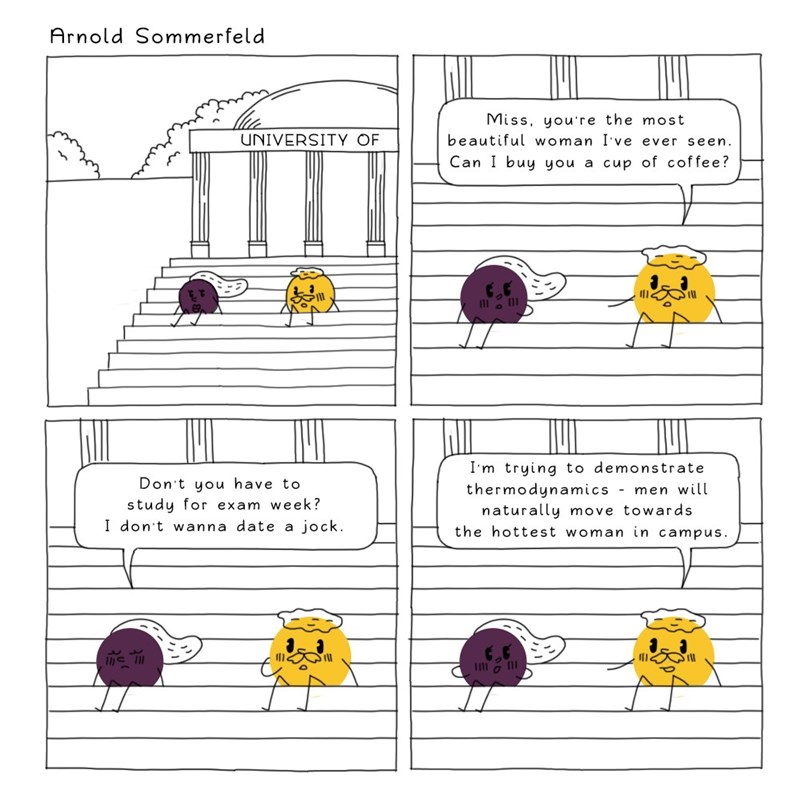 Pray to the Goblin King