On the Crackling Wings of SCIENCE! 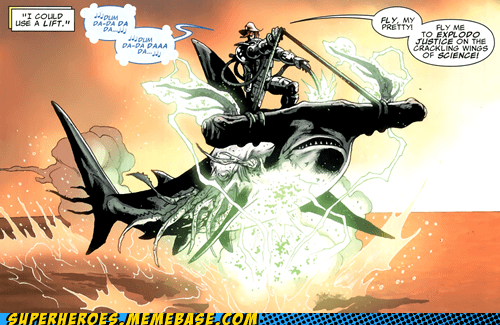 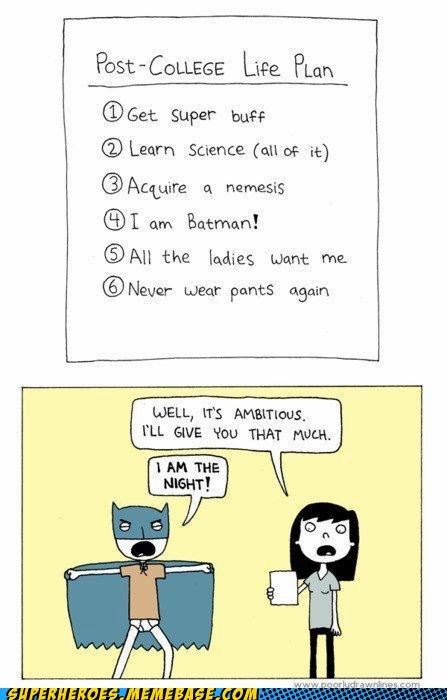 To all the aliens out there searching for intelligent life:

Just pass us by. Nothin' to see here. 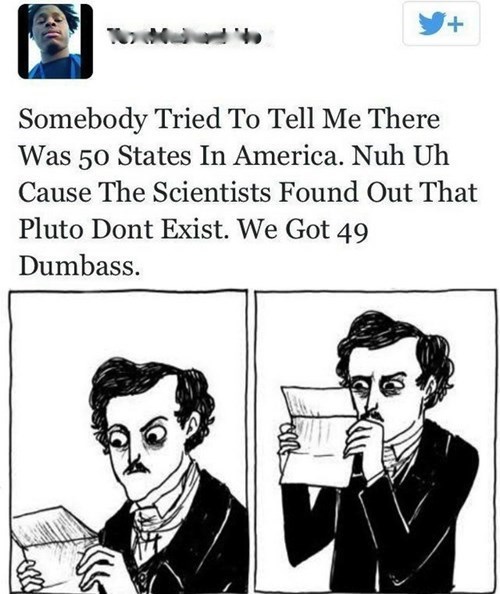 41 Earth-Shattering Science Facts That Will Shock You

These'll stop you in your tracks. If you're after some seriously mind-bending facts that will not just make you think, but make you ponder existence itself, feel the inevitability of time, and question the nature of the universe, then you're in the right place. Not only will these facts make for some interesting shower thoughts, they will also up your trivia skills. Two birds, one stone. Prepare your brain for what you're about to read. 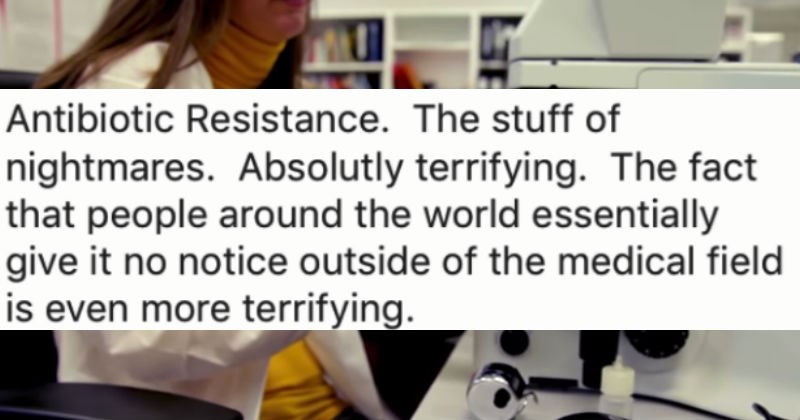 Maybe Earth Got More From Gallifrey Than We Thought 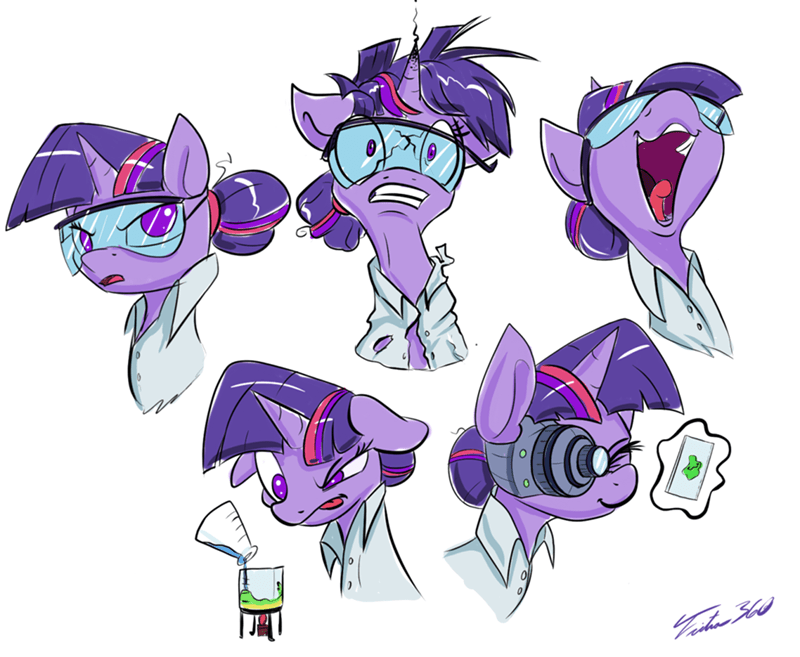 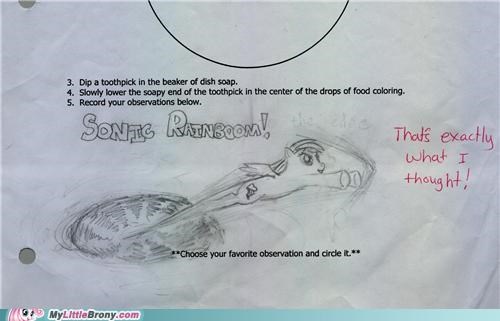 Does Your Science Explain Why It Rains? 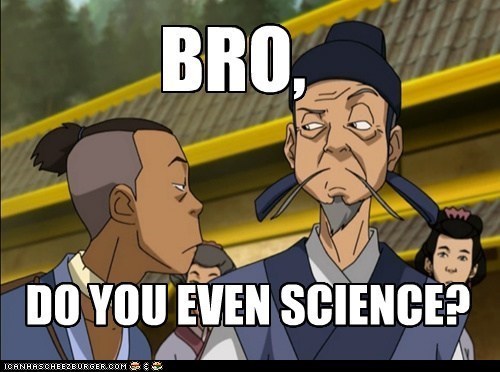 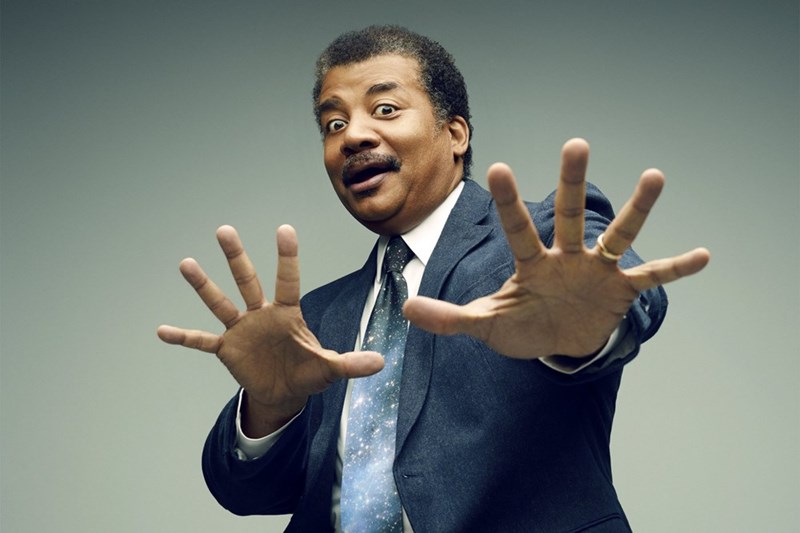 Via The Daily Beast
Repost
Recaption

Neil deGrasse Tyson took to Twitter recently to toy with some earthlings, challenge, nitpick, and critique a series of scientific inaccuracies in 'Star Wars: The Force Awakens.'

In @StarWars #TheForceAwakens, BB-8, a smooth rolling metal spherical ball, would have skidded uncontrollably on sand.

In @StarWars #TheForceAwakens, if you were to suck all of a star's energy into your planet, your planet would vaporize.

In @StarWars #TheForceAwakens, the energy in a Star is enough to destroy ten-thousand planets, not just a few here & there.

He's done this in the past with other movies like 'Interstellar,' and quite frankly, it's a bit of an unbecoming buzzkill. Tyson doesn't care though, and claims some of the audience will watch sci-fi films for ideas on what to invent for future days.

The Periodic Table of Pokémon

The Terrifying Truth of the Turtles 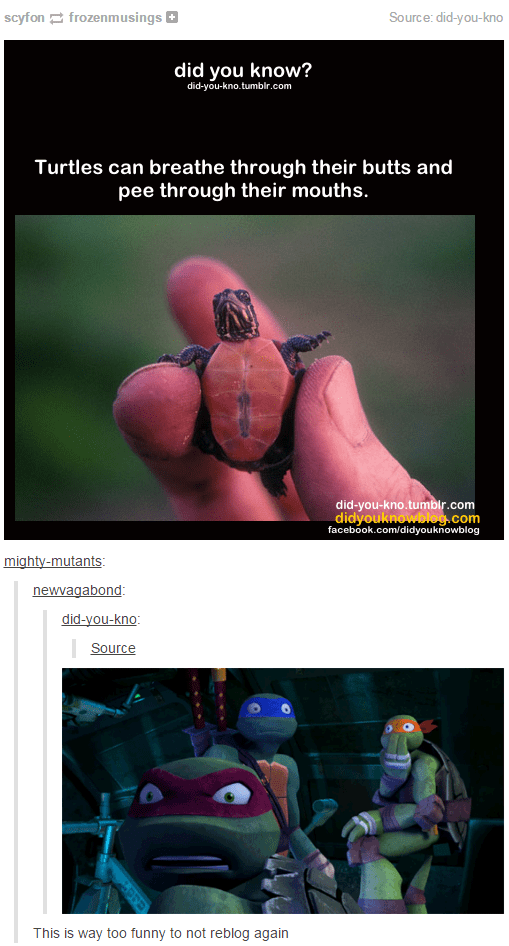 What Would Happen If Superman Punched You?

Can They Make Clothes With It? 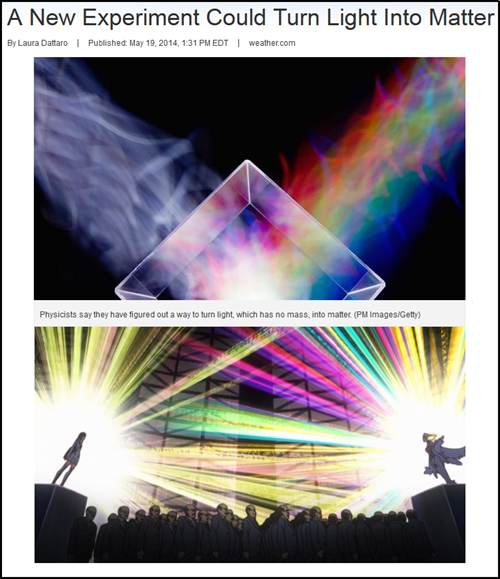 Or at least censorship blocks.

Urkel Will Save Us All 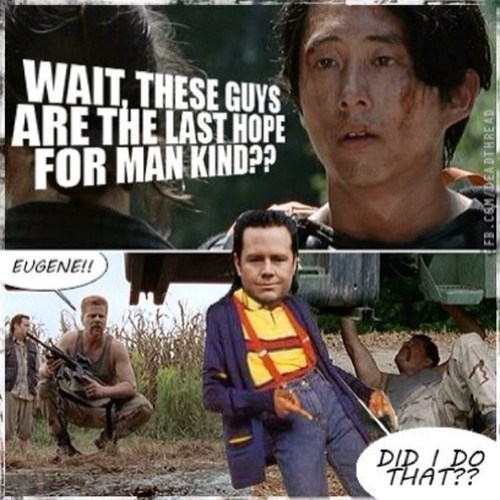