Finally, The Official Rogue One: A Star Wars Story Trailer is Here

Jyn's Tired of This Shit 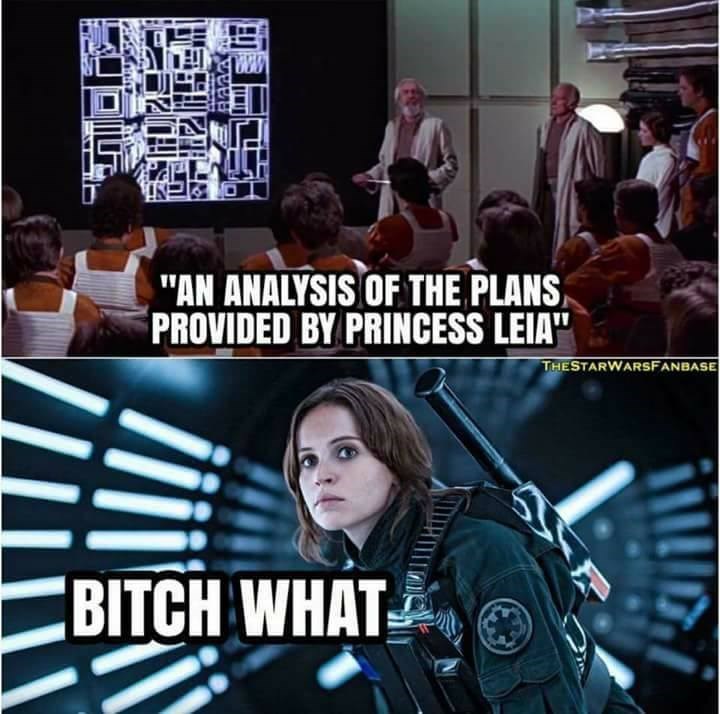 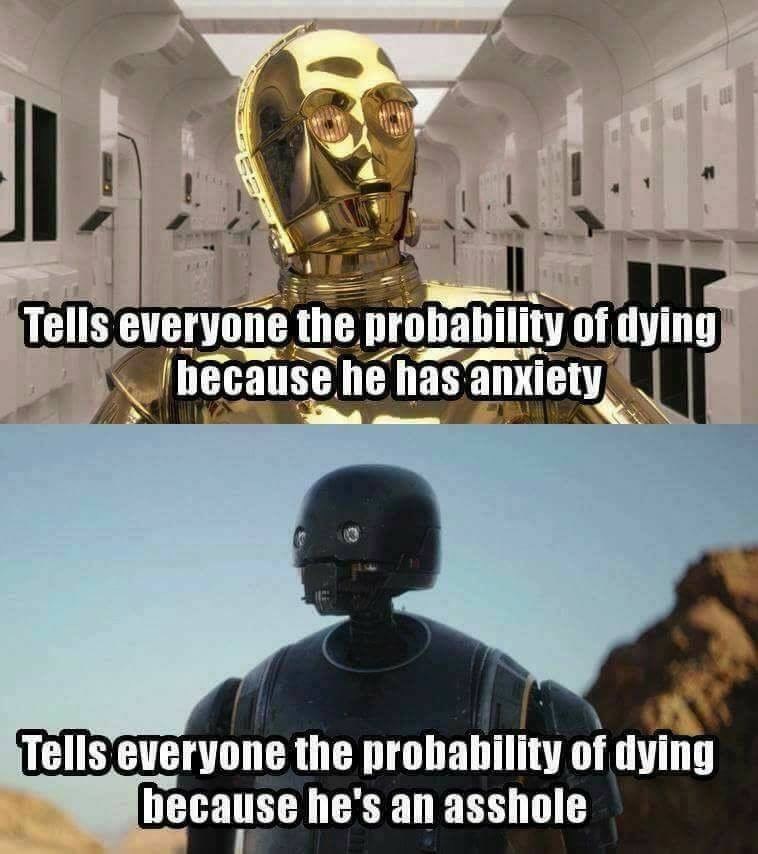 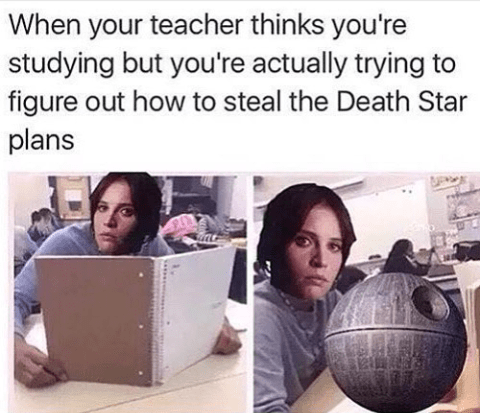 Poster Leaked For Rogue One Sequel 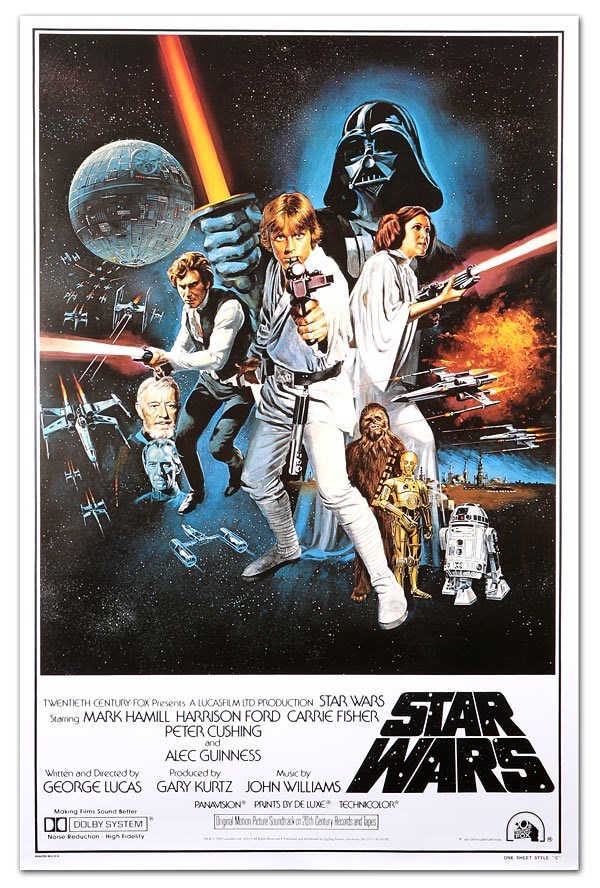 'Rogue One' is the Best Star Wars Movie in 36 Years

It's widely accepted that The Empire Strikes Back is the best Star Wars to grace the silver screen. The movies pacing, twists, and pure iconicism is something the movies have lived in the shadow of since its release.

Now, I don't say this lightly, but Rogue One has done it, it has captured the essence and the feeling of ESB and it's the best movie since. It's dark gritty, and desperate, and not just a Marvel movie is Star Wars clothing, bathed in nostalgia.
JJ Abrams take notes. 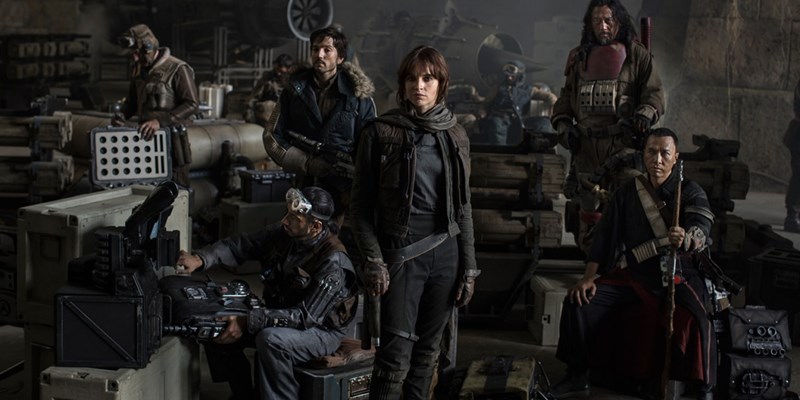 Tumblr user, Perls, shared a touching story on her blog about her experience taking her Mexican father to see Rogue One to see Diego Luna's performance as Cassian Andor. Diego Luna himself saw the story and was moved to share it on his twitter account. 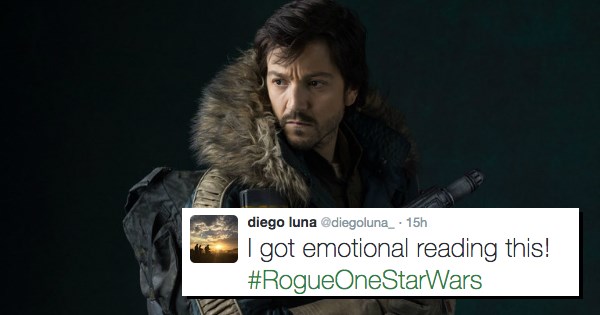 In case you haven't caught on from our rampant Star Wars posting, Rogue One is out. It's awesome, go see it.

The theaters were packed all last night and there were some amazing costumes and cosplay.
Take a look, cause this is one for the books. 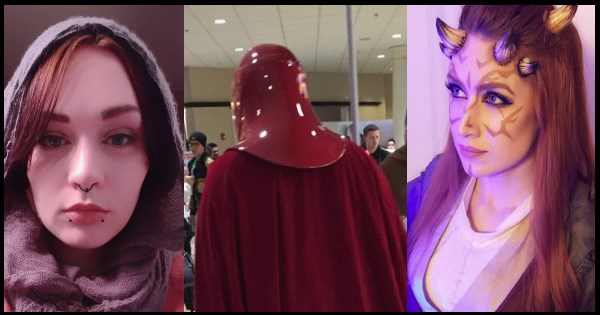 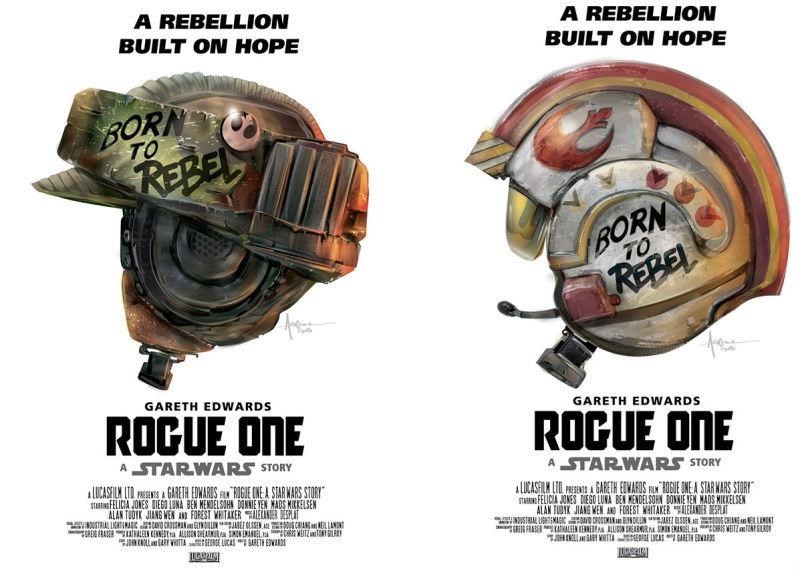 'Rogue One' Toys Reenact One of the Movie's Best, Non-Spoiler Scenes and It's Amazing 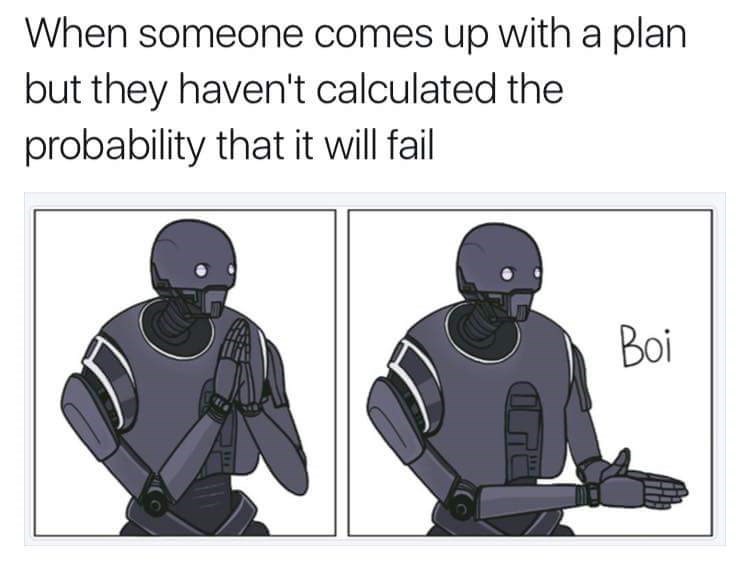 Rogue One to Feature An Evil R2-D2 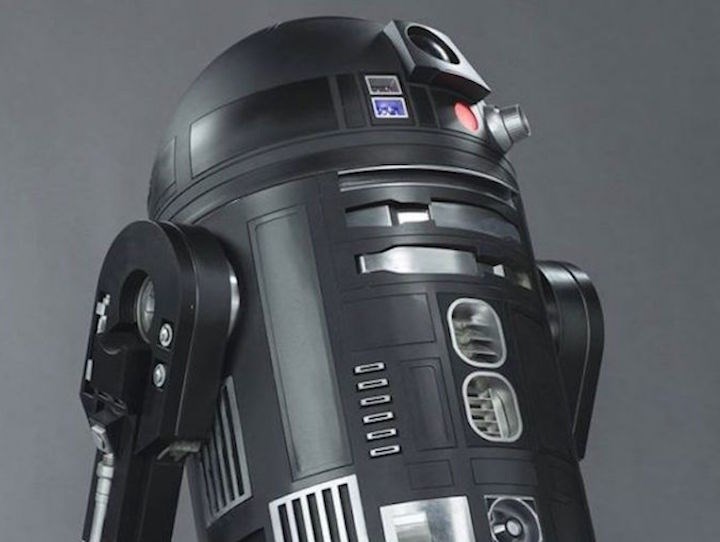 And his name is C2-B5, the literal Venom to R2-D2's Spider-Man. Check out the video below to learn more surrounding this development: 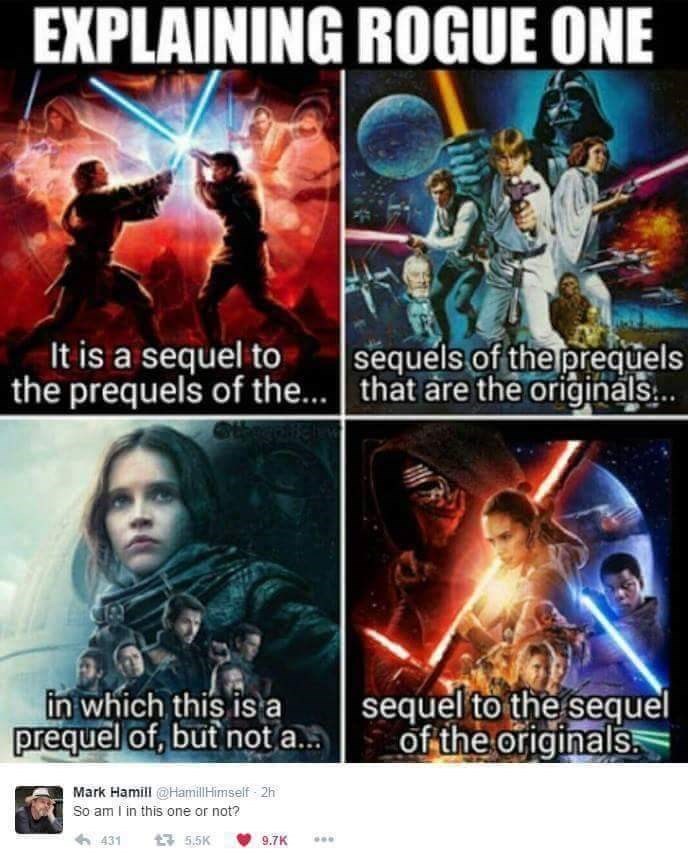 Plo Koon is That You? 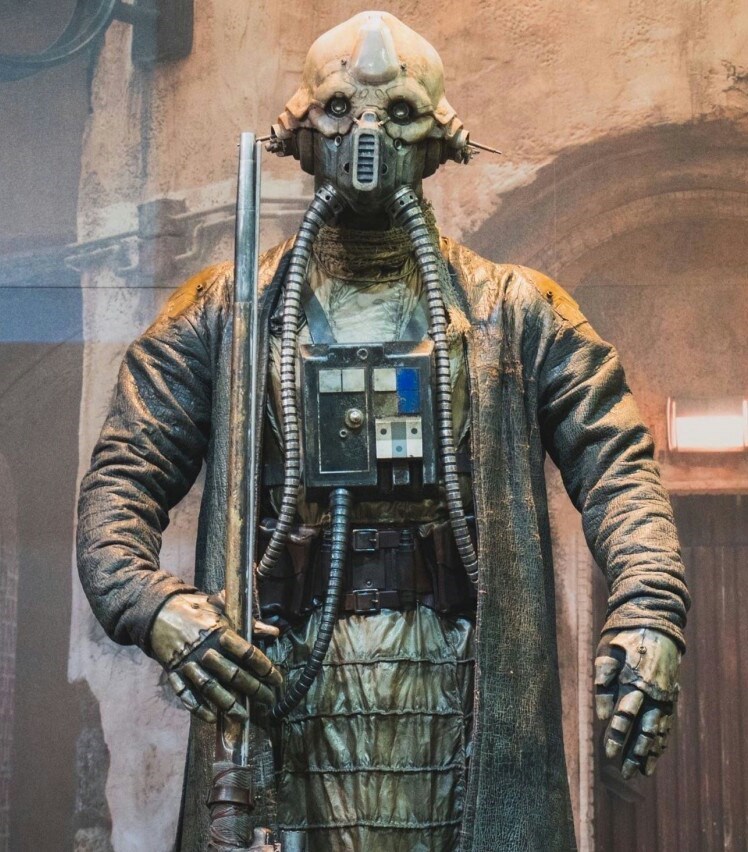 Last Minute Cards If You Need One