Guardians Opens In Japan Today, They Marketed It A Bit Differently 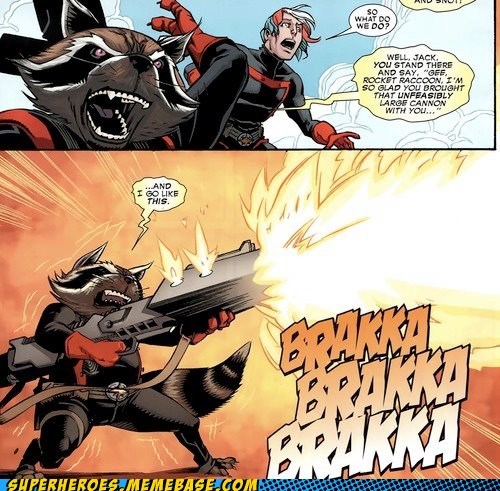 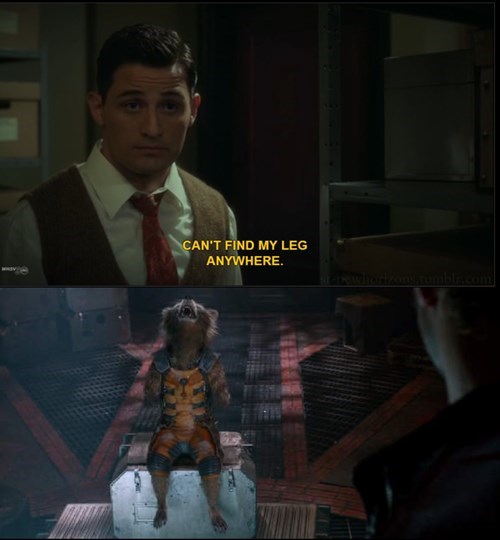 Rocket Gets His Own Series 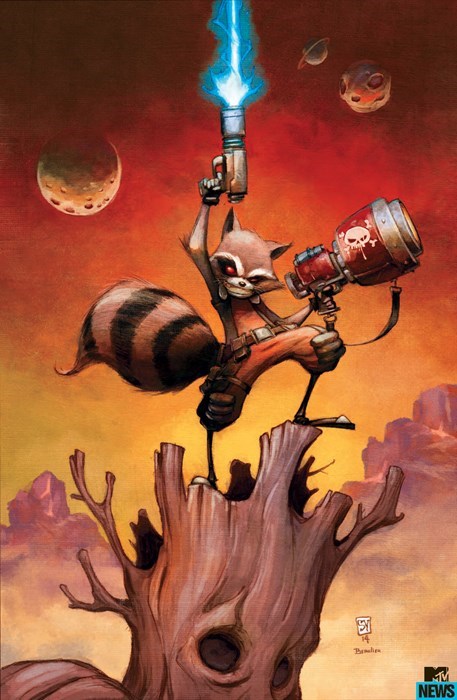 Guardians of the Galaxy won't be released for another 5 months, but Marvel is counting their raccoons before they're hatched. Rocket Raccoon will soon get his own solo comic written and drawn by Skottie Young, of "Oz" fame. The first issue is set for July 2, a full month before his movie debut. Are you going to be reading Rocket's solo comic?

Based on artwork from Skottie Young. 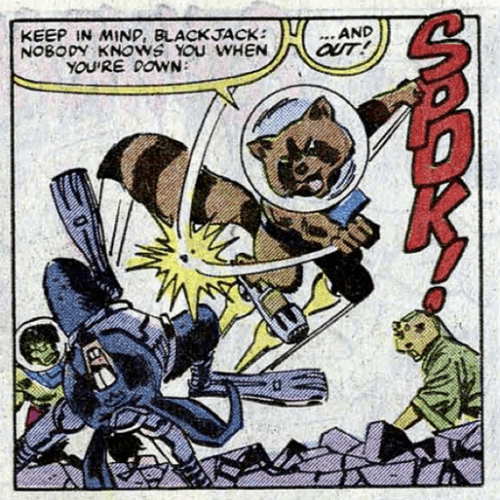 Via Geeks of Doom
Repost
Recaption

Marvel's newest movie franchise, The Guardians of the Galaxy is set to be one of the biggest blockbusters of the summer thanks largely in part to Rocket, a cybernetic raccoon set to be the breakout star of the superhero movie. Unfortunately the man behind the character, Bill Mantlo, will not see a cent from the film's success, but fans and creators in the comics industry are looking to help him out.

You see, Bill Mantlo, was the victim of a hit-and-run driver back in 1992. Since that tragedy, the man behind, Rocket, Lady Deathstrike, and many others, has suffered irreparable injuries and currently resides in an assisted living home. His injuries were such, that he relies, daily, on the dedication of the staff and his brother, which doesn't come cheap.

So writer Greg Pak and fans at sites like Geeks of Doom have been using the film's hype to bring Bill's tragedy back to the fore front and raise whatever money they can to help he and his brother, Mike Mantlo. If you'd like to donate, visit their Paypal.

Rocket Raccoon Uses Only The Best Firearms Around 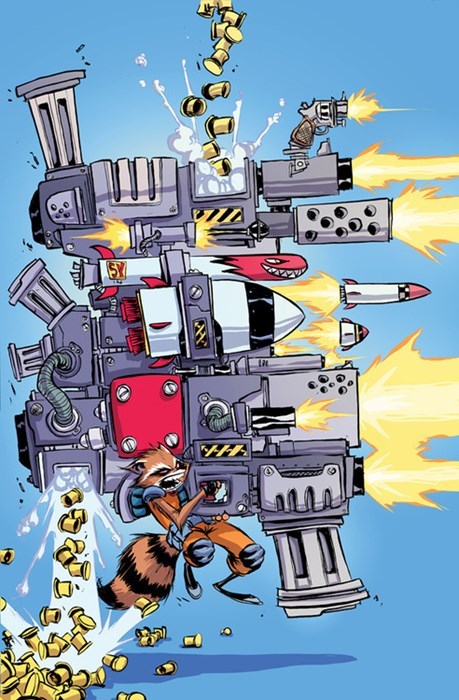 I'm Right There With You Rocket 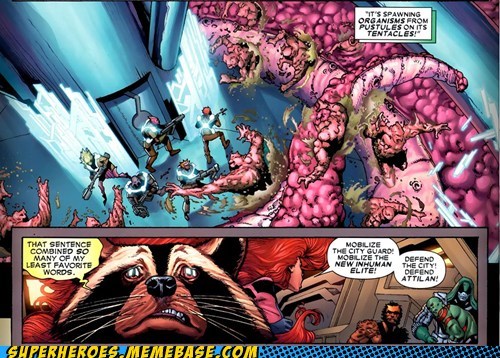 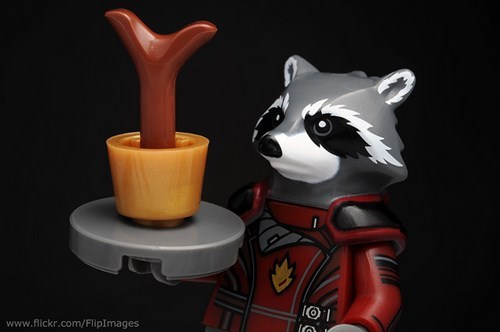 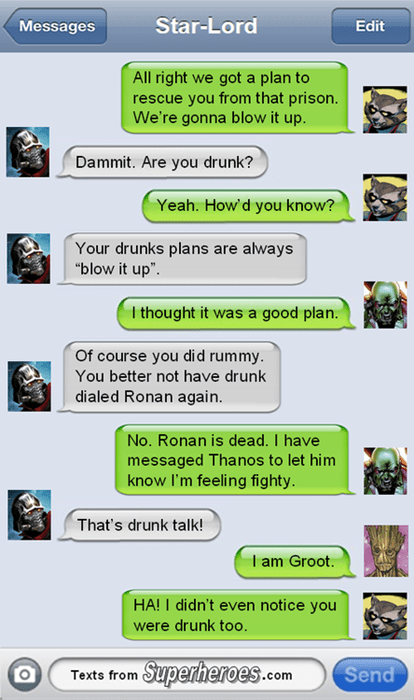 Bucky and Rocket Got The Same Epic Loot Drop 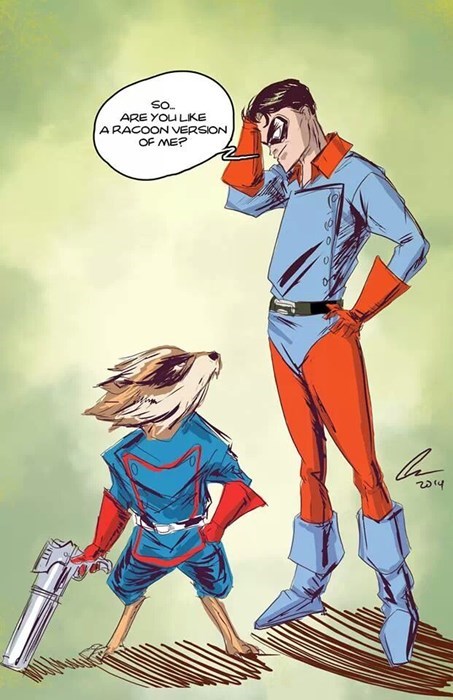 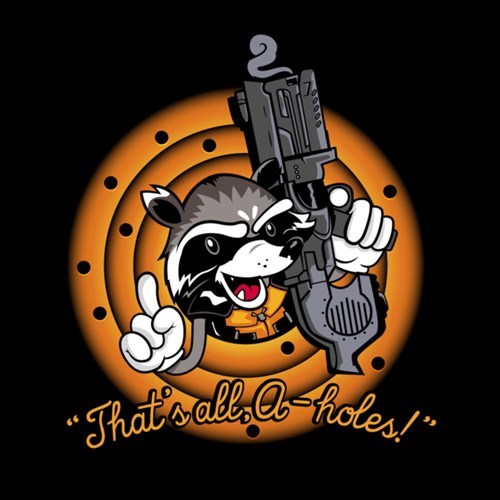 Time To Get The Workweek Started 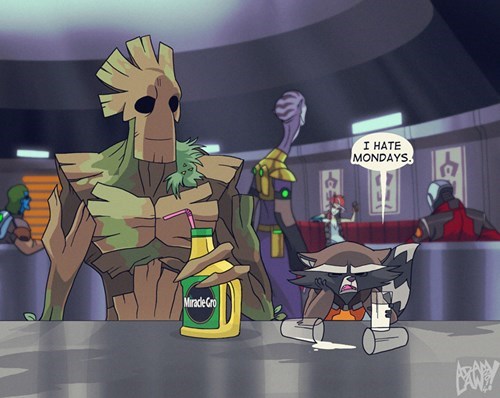